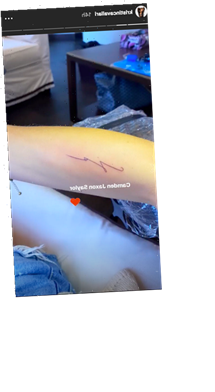 The rest may still be unwritten, but The Hills alum Kristin Cavallari now has some permanent reminders of a transitional time in her life. The 33-year-old reality star and designer took to Instagram on Tuesday to share a private tattoo session with celebrity artist JonBoy.

“Tattoo time @jonboytattoo,” she captioned a photo of herself, reclining on a couch and wearing a mask while JonBoy inked her left forearm.

She also showed off a new small butterfly on her right wrist, writing, “Butterflies have been such a sign for me when going through difficult times.” 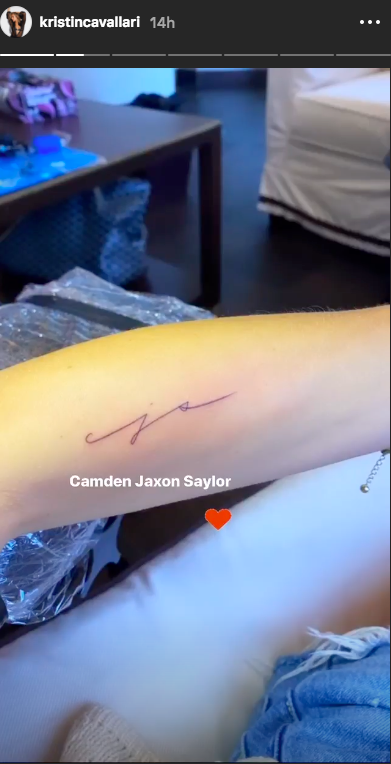 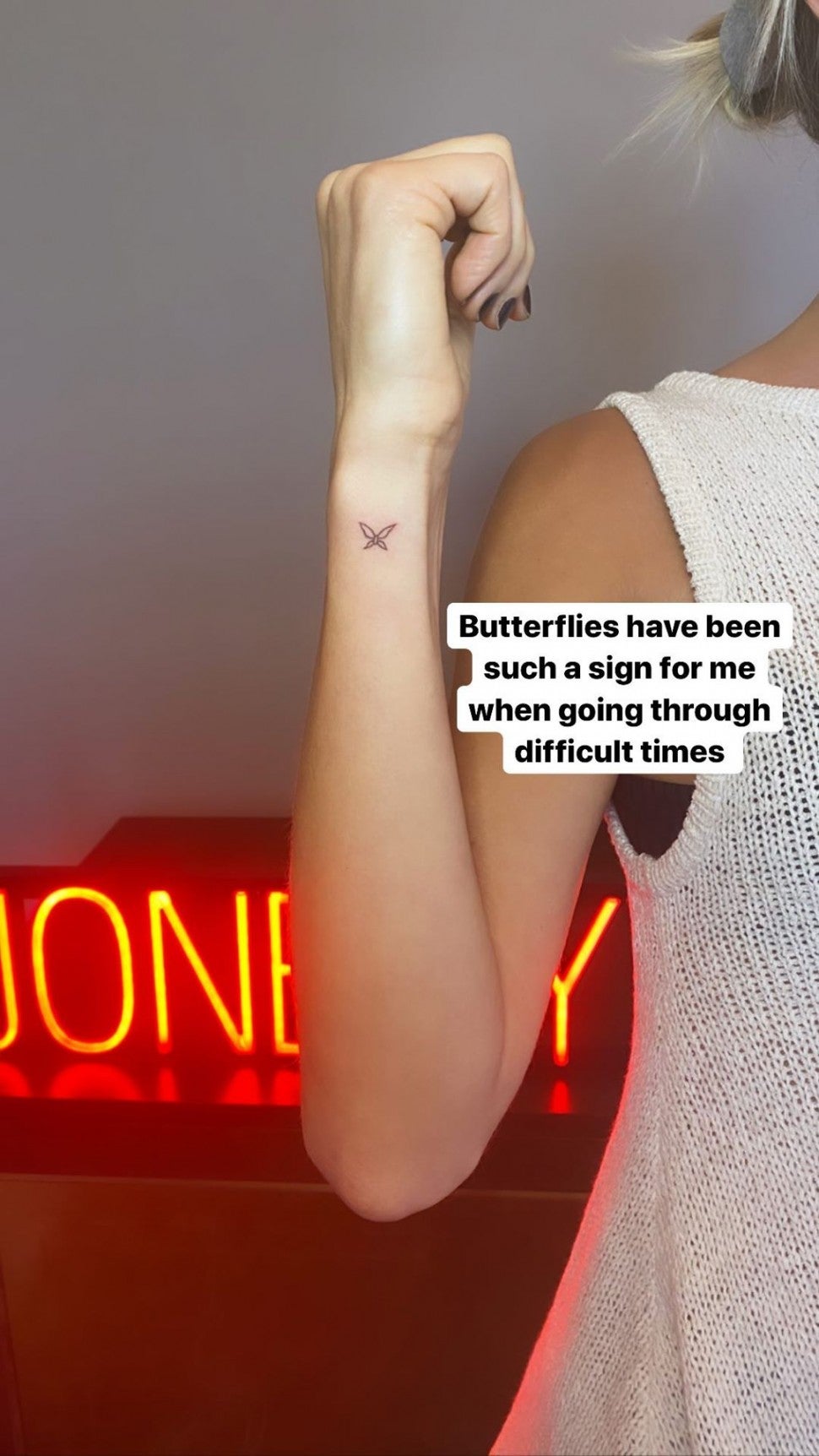 In addition to getting her own ink, Cavallari also got the opportunity to tattoo JonBoy himself, sharing videos of the moment on her Instagram Story.

“Add tattoo artist to the resume,” she wrote. “Something I never thought I would do…”

CENTURY CITY, CA – MAY 09:Kristin Cavallari and Jay Cutler attend the JDRF LA 2015 Imagine Gala at the Hyatt Regency Century Plaza on May 9, 2015 in Century City, California.(Photo by Todd Williamson/Getty Images for JDRF)

It’s certainly a time of new beginnings for the TV personality. Cavallari and her estranged husband, Jay Cutler, announced they were separating in April after 10 years together.

While there was initially drama surrounding their split — with Cavallari citing “inappropriate marital misconduct” in her divorce papers — the exes have each shared kind messages about one another on social media since the breakup news.

Check out the video for more on how Cavallari and Cutler are doing after calling it quits.