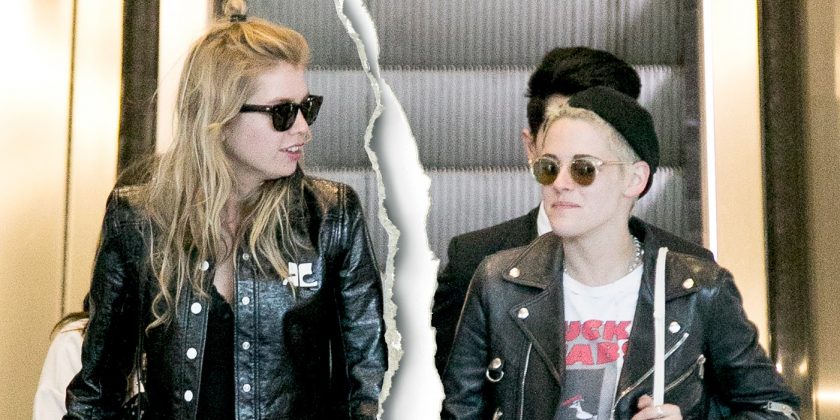 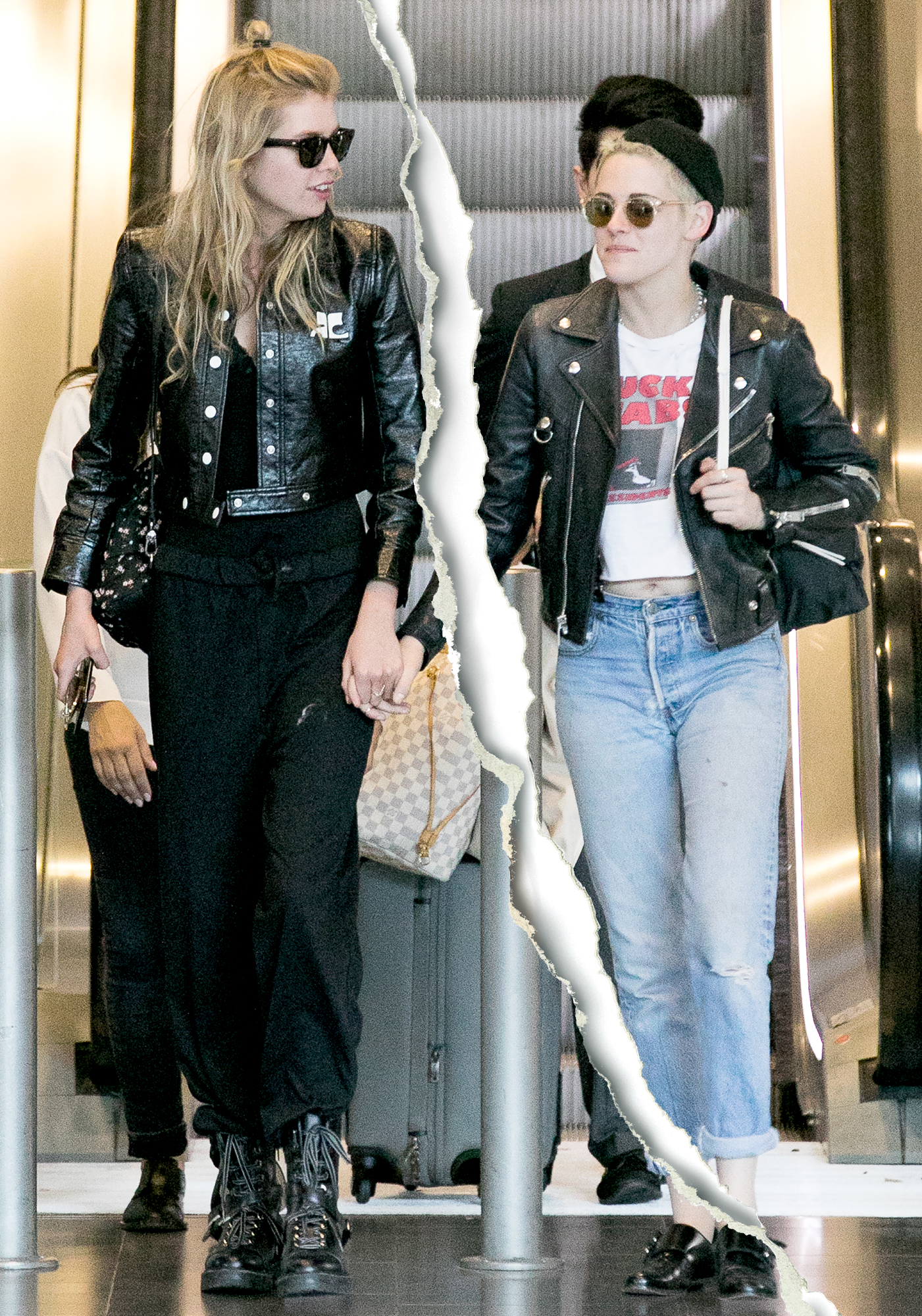 It’s officially over for Kristen Stewart and Stella Maxwell. The twosome called it quits “around a month ago,” a source tells Us Weekly exclusively.

“They stopped seeing eye to eye and were living very different lives,” the source explains, noting that long distance “didn’t help” their relationship.

According to the insider, however, Stewart, 28, and Maxwell, also 28, “had issues” before the Twilight alum left to film the Charlie’s Angels reboot in Germany.

The source adds: “Stella and Kristen still share a ton of friends and are friendly with each other.” The pair were last seen together in October at an airport in Amsterdam.

Stewart and Maxwell were first linked in January 2017. Five months later, a source close to the model told Us that the duo moved in together.

“They’re both so busy with work,” the Maxwell source told Us at the time, adding that they “try to be together when they can.”

Fans speculated that the two women split earlier this month after the actress was spotted with hairstylist Sara Dinkin on Thursday, December 20. Stewart and Dinkin were holding fans and laughing during their Los Angeles outing.

Stewart, who previously dated Robert Pattinson, opened up about keeping her sexuality ambiguous in September.

“Yeah, ambiguity is my favorite thing ever. In terms of sexuality? For sure,” she told Paris’ Mastermind Magazine. “And also in making films, if you perfectly answer every question, you don’t allow for people to have their own experience and really indulge in thought. I feel that same way about how we f—k each other. You don’t want to know everything all the time.”