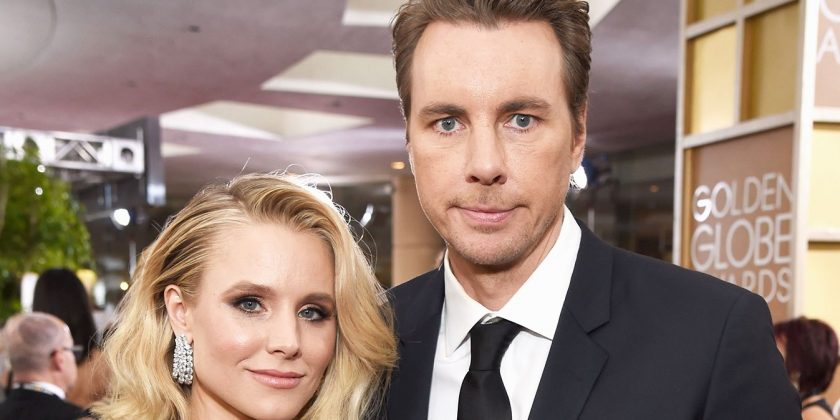 Kristen Bell and Dax Shepard are the poster children for #couplegoals. So it was a shock when Julie Andrews’ stepgranddaughter Kayti Edwards claimed last week that she slept with the actor in 2009, two years after he began dating his now-wife. But Shepard, 43, wasted no time shooting down Edwards’ timeline. 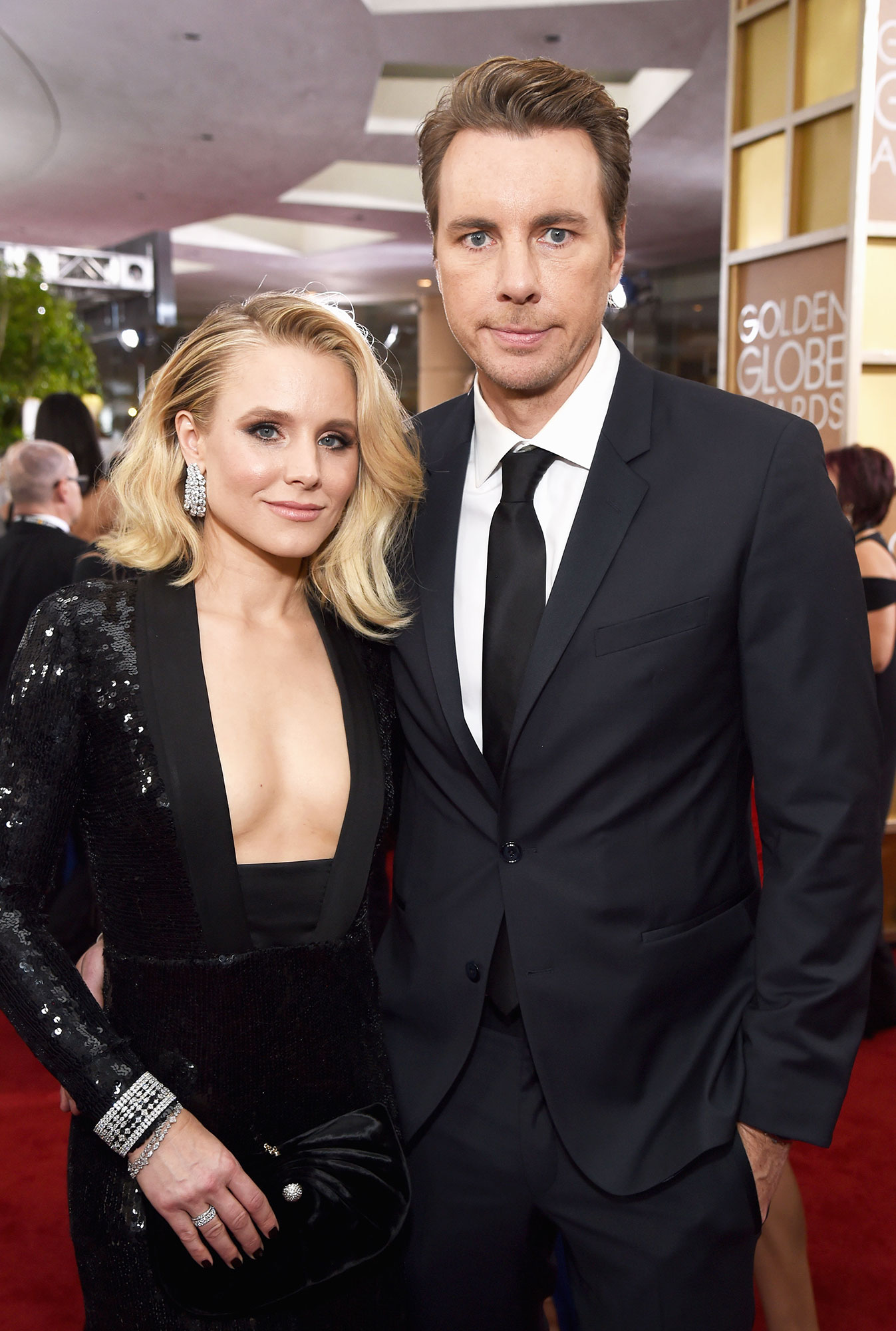 “Dax denied the allegations publicly because he wanted the world to know that Kristen is his one and only,” a source explains exclusively in the new issue of Us Weekly. “They’re solid. There is absolutely no strain — their marriage is strong.”

An insider close to Bell, 38, echoes, “She believes Dax.” 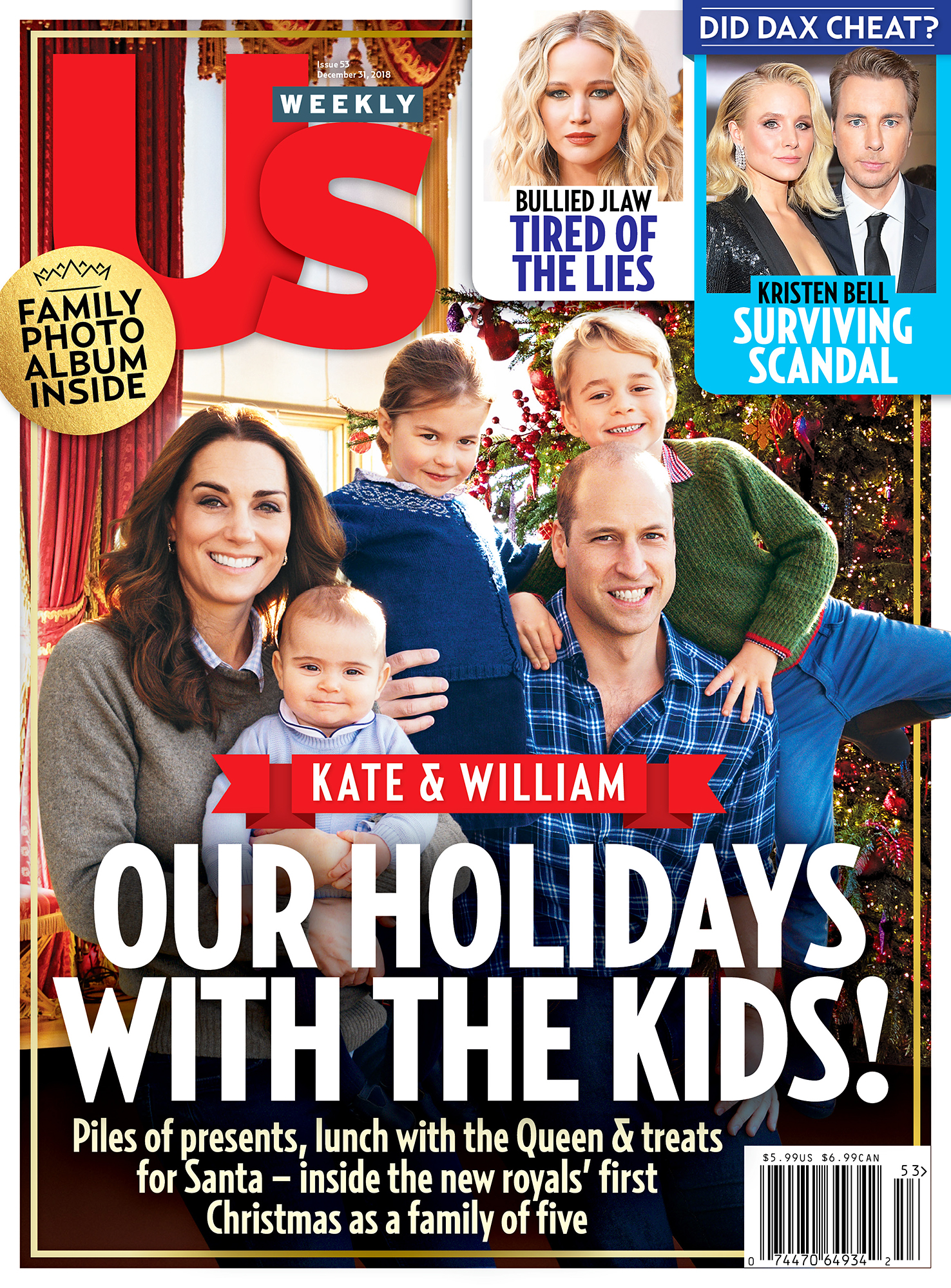 For more on Bell and Shepard’s marriage and the cheating rumor, watch the video above and pick up the new issue of Us Weekly, on newsstands now.