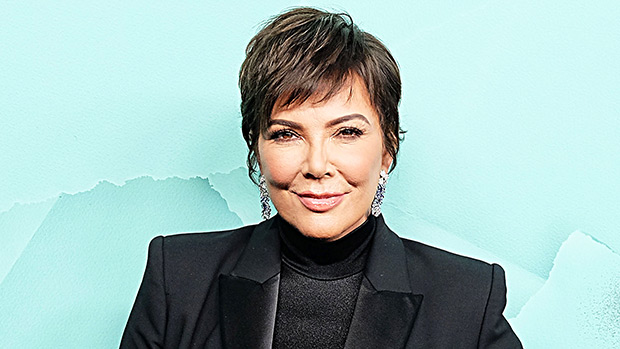 She’s wealthy, and she knows it! Kris Jenner proudly flaunted her designer bag by the Christmas tree, and the meme response has been endless. Don’t miss out!

Kris Jenner, 63, really peaked this Christmas. Not only did the Keeping Up With the Kardashians star debut an icy blonde hair makeover, but she received an epic present — a $16,000 Goyard suitcase that reads “Rich As F*CK.” Kris showed the designer gift off in front of the Christmas tree while wearing green plaid pajamas and big black sunglasses. And while some have called her out over the “disgusting” trunk, others have been having a ton of fun turning the $16K suitcase into a treasure trove of meme material.

Most fans have been calling Kris a mood and comparing her pic to the feeling “when that automatic deposit hits,” and others have scratched out the word “Rich,” replacing it with “Broke” to describe their wallets after Christmas. LOL! “Kris Jenner’s Goyard Trunk that says ‘rich as f*ck’ is some truly aspirational content,” one Twitter user wrote, while another added, “I personally think this is hilarious and shows she doesn’t take herself too seriously. She is rich as f*ck and it wasn’t handed to her. She works hard just like u do. Jealousy isn’t attractive on u at all.” Preach!

But Kris didn’t just receive awesome presents this year — she bought some great stuff too! Who could forget the iconic gift Kourtney Kardashian, 39, showed off? Her mom bought her two of the robots from Disneyland’s “Small World” ride. Wow, that’s impossible to beat!

When that automatic deposit hits! ?

When that automatic deposit hits! ?

We can’t help but wonder who bought the Goyard trunk for Kris, though. It was probably one of her daughters, but here’s to hoping one of them owns up to the legendary purchase soon!