Will they or won’t they? More like have they recently! Kourtney Kardashian is getting candid about her relationship status with Scott Disick.

Many men have come in and out of the lives of the Kardashian sisters, but one has stood the test of time. Kourtney Kardashian and Scott Disick may no longer be together as a couple, but they have remained friends and co-parents for the last five years, as they each have gotten involved with other people. But did they ever hook-up again since their last split?

That’s the big question poised by Andy Cohen on the upcoming ‘Keeping Up With the Kardashians’ Reunion Part II special. During a fan question session, Andy bluntly asks the pair if they’ve slept together, even once, in the last five years. Between all their travels and the amount of time the family spends together, it’s hard for fans to really believe they haven’t, but Kourtney sets the record straight quickly. 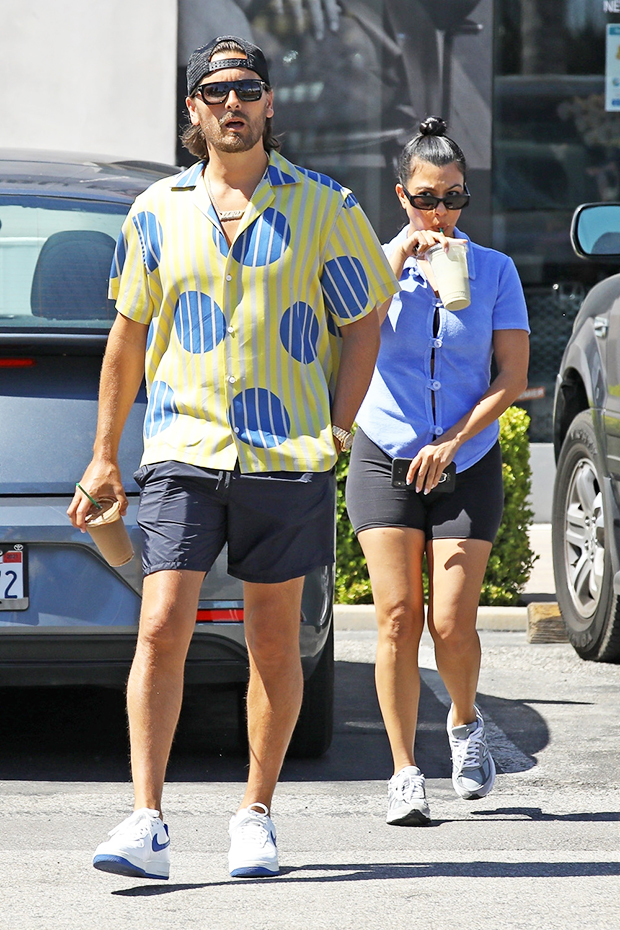 “People do not believe it, but we have not,” she admitted. “For real.” Scott confirmed, though jested that the fact that they haven’t reconnected physically has been “annoying.” Still, it’s clear that they’ve finally found an arrangement that works for them. “I feel like we’re great friends and co-parents,” Kourtney said, with Scott adding, “We’re family. We always will be.”

But if things might’ve ended up differently for Scott and Kourtney. They both agreed that if Scott had maintained his sobriety, he and Kourtney would have had a ‘shot’ at being together today. In fact, when asked if the substance abuse or the infidelity was the dealbreaker in their relationship, Kourtney was honest. The infidelity I only knew about at the end,” Kourtney confessed, so the substance abuse was the dealbreaker.”

For his part, Scott clearly knows he made mistakes. “I don’t want to make any excuses for my behavior,” Scott said when Andy asked him if the drinking led to his stepping out on Kourtney. “I definitely wouldn’t have done these thing sober, but it was all wrong.”

Since breaking up, each have had serious relationships with other people: Scott famously dated Kylie Jenner‘s friend Sofia Richie for several years, before they split and he started dating Amelia Hamlin. The pair have gotten pretty serious, with Scott actually buying her a $57k birthday gift.  As for Kourtney, she’s had a few flings, and most recently, she’s been linked to Travis Barker. During their convo, Andy points out that it seems like Scott gets upset when Kourtney’s dating other guys. The question prompts Kourtney to give a sly smile in her ex’s direction, and Scott’s answer is surprising. 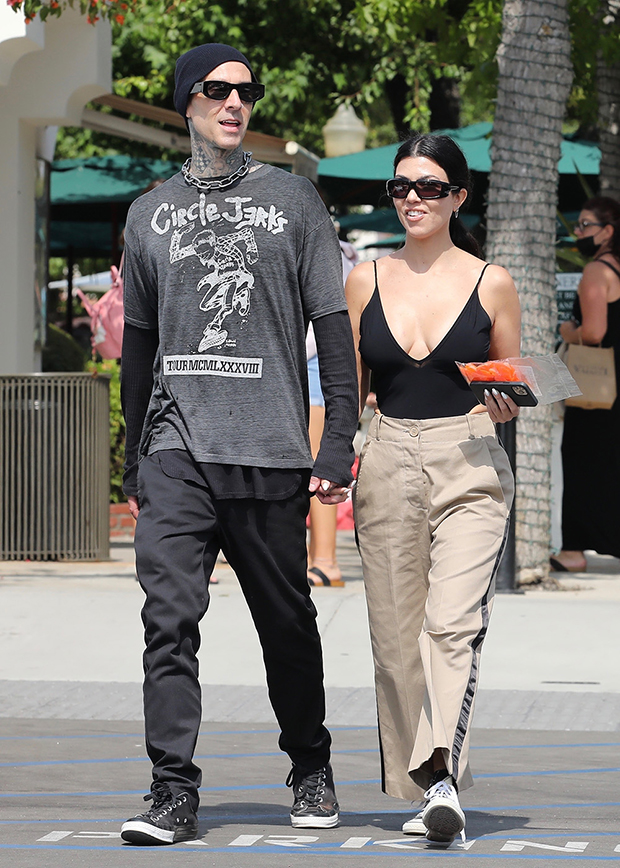 “No,” he denies, before saying under his breath, “I just want to kill them.” With a laugh, the rest of the family comes to his rescue, saying that he’s referring to one of Kourtney’s exes particularly — ‘the last one’ — that no one in the family apparently liked at all.  Whether they are referring to Younes Bendjima or Luka Sabbat, we’ll have to tune in to the reunion on Sunday, June 20 to find out.