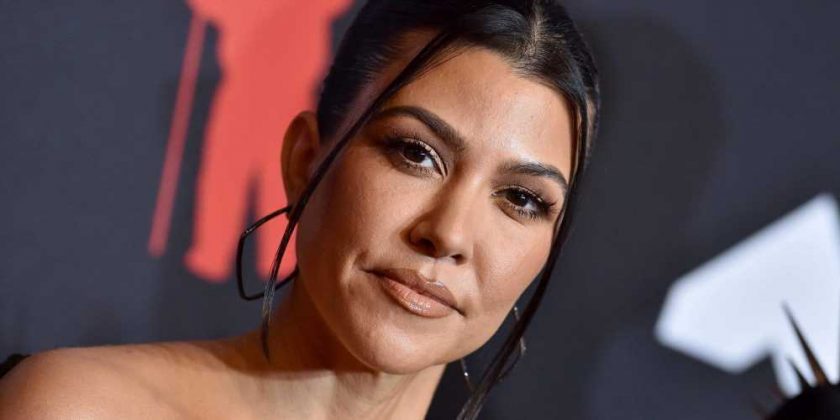 Bathing suit selfie advocate and tiny-bikini connoisseur Kourtney Kardashian didn't let a snide comment on a pop culture fan page get her down. When commenters suggested that she had gotten a bevy of plastic surgery procedures done — along with her famous sisters — she clapped back and called out the commenter.

The photo in question shows Kardashian alongside her siblings in (naturally) bathing suits. A few of the comments noted that they looked markedly different, except for Kourtney, saying, "Only one who really didn't change was Kourt."

"Kourtney got plenty of surgery! she just did it in an extremely natural way that still complimented her features instead of [changing] them. botox, nose job, some sort of butt shot or bbl just to start," another commenter wrote.

Beloved Instagram account Comments by Celebs caught Kardashian's response, which pointed out that the "compliment" wasn't a compliment at all, writing, "no better compliment than a too good to be real kind of compliment, butt shot and brazilian butt lift, um thanks and you were just getting started."

Earlier this year, she addressed her appearance when several commenters asked her if she was pregnant, writing, "Is there a baby in there?" and "Preggo?" one of her posts. She didn't let things slide that time, either. She shut down those rumors with a simple statement: "I'm a woman with a BODY."