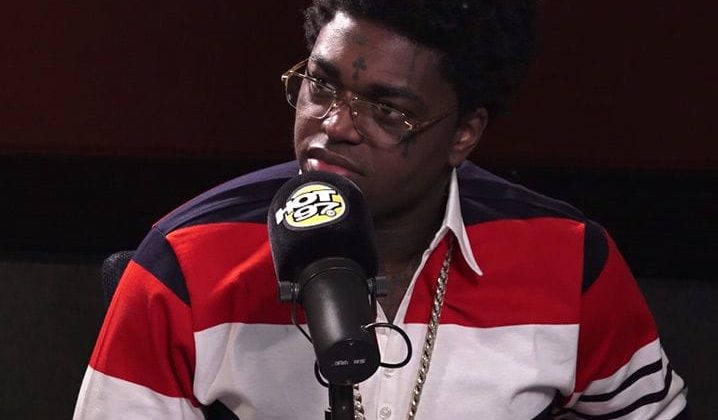 Kodak Black isn’t gonna sit for anyone bringing up the most serious criminal charge he’s facing — an alleged sexual assault — and he proved it by walking out in the middle of a Hot 97 interview.

During the “Ebro in the Morning” interview, recorded Wednesday, the Florida rapper chopped it up with Ebro for about 15 minutes before things went south. Ebro brought up Kodak’s South Carolina case that’s heading to trial in the spring — and his mood immediately changed.

Check out the clip — Ebro doesn’t say anything overtly offensive, but definitely wanted to make a point about how seriously he considers sexual assault allegations. Ebro’s co-host, Peter Rosenberg, tried to change the subject … but Kodak couldn’t be calmed down, and stormed out.

As we reported … Kodak was indicted on sexual misconduct charges well over a year ago. He’s accused of sexually assaulting a teenage girl in a hotel. Prosecutors claim he pushed her into a wall, onto a bed and then proceeded to assault her … allegedly biting her neck and breast before forcibly having sex with her.

He’s facing up to 30 years in prison if convicted.