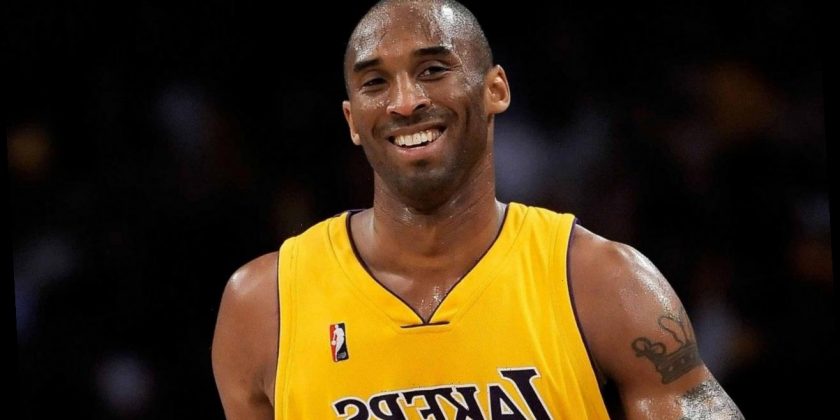 The National Transportation Safety Board’s investigation into the helicopter crash that killed Kobe Bryant, his 13-year-old daughter, Gianna, and seven others last January has been closed.

The devastating helicopter crash took place on Jan. 26, 2020 in Calabasas, California. The full report was released after a year-long investigation. According to the report, there was no evidence of internal engine failure. In a press conference on Tuesday, it was said that the pilot of the helicopter, Ara Zobayan, had “spatial disorientation.”

This is when a pilot cannot correctly interpret aircraft attitude, altitude or airspeed in relation to the Earth or other points of reference.

An earlier NTSB report stated that Zobayan told air traffic controllers that he was climbing when he actually was descending. Zobayan may have “misperceived” the angles at which he was descending and banking, which can happen when a pilot becomes disoriented in low visibility.

At the press conference, it was also noted that there is “no evidence that Island Express, the air charter broker or the client [Kobe Bryant] placed pressure on the pilot to accept the charter flight request or complete the flight and adverse weather.”

In March 2020, Kobe’s wife, Vanessa Bryant, filed a wrongful death lawsuit against Island Express Helicopters, the company that owned the helicopter that crashed. The lawsuit states that Zobayan “had a duty to use that degree of care that an ordinarily careful and prudent pilot would use under the same or similar circumstances.” In its claims, the lawsuit cites several areas where Zobayan may have been negligent, and also alleges that Island Express Helicopters had “advance knowledge of the unfitness” of Zobayan due to a previous violation in 2015. She is asking for substantial compensation, and claims the family lost “hundreds of millions of dollars” in earnings from her husband’s death, according to court documents obtained by ET.

In response to the wrongful death lawsuit, a company spokesman for Island Express Helicopters told ET, “This was a tragic accident. We will have no comment on the pending litigation.”

Ahead of the anniversary of Kobe and Gianna’s deaths, Vanessa candidly opened up about dealing with intense grief while also being strong for her three daughters — 17-year-old daughter Natalia, 4-year-old Bianka and 1-year-old Capri.

“Let me be real – Grief is a messed up cluster of emotions,” she shared on her Instagram Story. “One day you’re in the moment laughing and the next day you don’t feel like being alive. I want to say this for people struggling with grief and heartbreaking loss. Find your reason to live. I know it’s hard.”

“I look at my daughters and I try to push through that feeling for them,” she continued. “Death is guaranteed but living the rest of the day isn’t. Find your reason.”