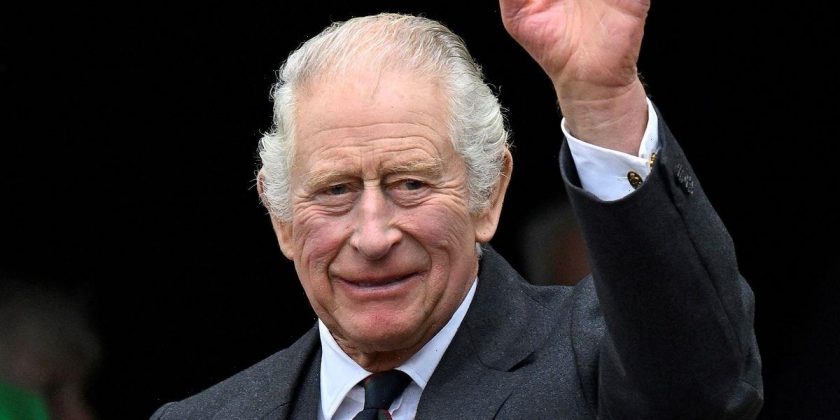 As King Charles III is set to be crowned on May 6th 2023, people are calling for the country’s usual May 1st bank holiday to be postponed to coincide with the King’s Coronation.

The Coronation will take place in Westminster Abbey, eight months after the monarch’s accession and the death of the Queen.

Following the announcement, the Daily Mail reports a number of MPs have called for the May 1 bank holiday to be pushed back until Monday May 8 to give the country a long weekend.

Tory former Cabinet minister David Jones told the paper: “To combine the two events would be welcomed by the entire nation.

“It would make a very special memory for all of us.”

His comments were echoed by former Labour frontbencher Khalid Mahmood, who said: “We can move the holiday back to the coronation weekend.

“We have a unique system with the monarchy and an independent parliament – I would back Britons having a three-day weekend to mark the occasion.”

The Palace said the ceremony will be “rooted in longstanding traditions and pageantry” but also “reflect the monarch’s role today and look towards the future”.

Charles III will be anointed with holy oil, receive the orb, coronation ring and sceptre, be crowned with the majestic St Edward’s Crown and blessed during the historic ceremony.

King Charles III: Our New MonarchAvailable in shops and online here for £5.99

Camilla will also be anointed with holy oil and crowned, just like the Queen Mother was when she was crowned Queen in 1937.

May 6 is also the birthday of the Duke and Duchess of Sussex’s son Archie – Charles’ grandson – who will be turning four on the day.

Guest lists have yet to be confirmed for the spectacle, including whether or not Harry and Meghan will be invited or be able to travel from California to attend.

The date was also the wedding anniversary of the late Queen’s sister Princess Margaret, while the King’s grandfather George VI held his coronation in the month of May.

The Palace said the date was chosen in consultation with the Government, the Church of England and the Royal Household, but no further details have been given on why it was picked.

“Buckingham Palace is pleased to announce that the coronation of His Majesty The King will take place on Saturday 6th May 2023,” the Palace said.

“The coronation ceremony will take place at Westminster Abbey, London, and will be conducted by the Archbishop of Canterbury.

“The ceremony will see His Majesty King Charles III crowned alongside the Queen Consort.

“The coronation will reflect the monarch’s role today and look towards the future, while being rooted in longstanding traditions and pageantry.”