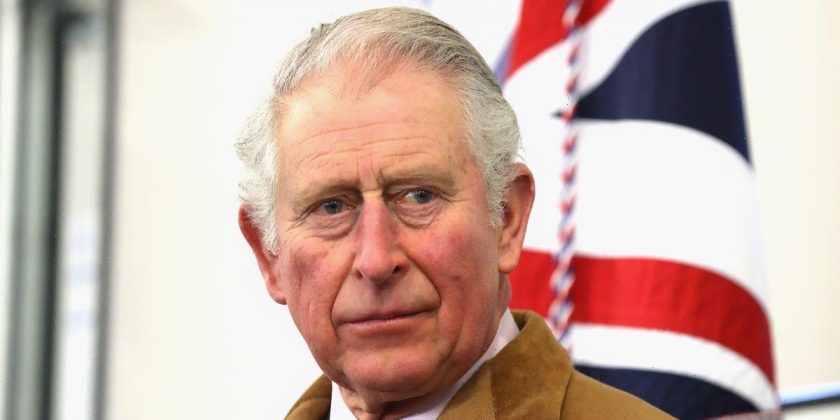 The new monarch, 73, will instead spare their blushes by expanding the pool of advisors that can assist him in official business if he is out of the country or unwell.

Until the death ofQueen Elizabeth , the positions of these Counsellors of State were held by the then-Prince Charles,Prince William, Prince Harry and Prince Andrew. They were selected because they were the four next in line to the throne over the age of 18.

As spouse of the monarch, the Queen’s late husband,Prince Philip, also held the position until his retirement in 2017.

It was thought King Charles would strip estranged son Harry and disgraced brother Andrew of the roles because they are no longer working members of the Royal Family.

But sources have toldThe Mirror that the King will not allow his son and brother to suffer further embarrassment caused by their departures from The Firm.

Sources told the paper there may now be three additions to the current list of five Counsellors of State, which includes Camilla, Queen Consort, the Prince of Wales, the Duke of Sussex, the Duke of York and Princess Beatrice.

Princess Anne, Prince Edward and Kate, Princess of Wales, are now likely to be brought into the fold.

A palace source said: “No one will be excluded. The pool of Counsellors of State will be expanded, this is for purely practical reasons.

“As the King and Queen Consort are likely to be away, as could the Prince and Princess of Wales, it is only right this is attended to.”

The source added a formal process would be necessary to bring the three new additions into the pool of advisors. This will be completed before the King’s first overseas trip at the beginning of next year, they added.

Under the terms of the Regency Acts of 1937 and 1953, Counsellors of State can be appointed from the four most senior adults in the line of succession, plus the consort of a monarch.

He added: “It deals with the present problem in that there are not enough working royals to act as Counsellors of State. “This is the simplest way of dealing with the problem. In that the legislation could specifically make Prince Edward and Princess Anne Counsellors of State, adding to those who are already there.

“Adding the Princess of Wales is unprecedented, but this also makes sense.”

The move would require a change in law – but it is thought the legislation would pass through Parliament without too much difficulty.