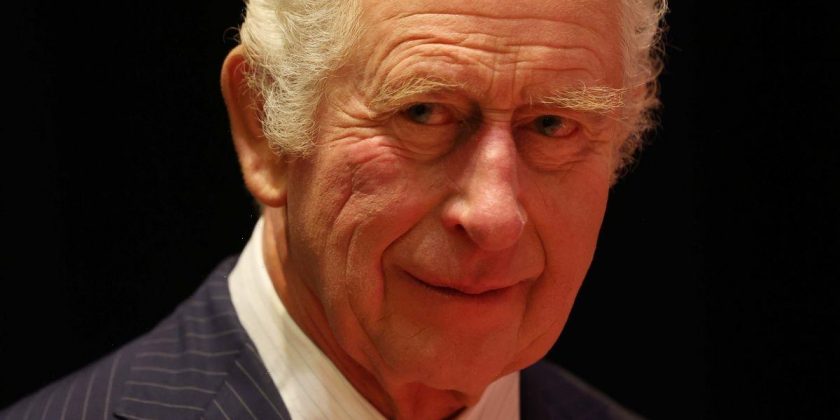 The final three dropped on the streaming service on Thursday 15 December, in which Harry and Meghan accused the Palace of "institutional gaslighting", planting stories about Meghan in the press and "lying" to protect Prince William, but "not willing to tell the truth" to protect Meghan, 41, and Harry, 38.

Representatives for both King Charles, 73, and the Prince of Wales, 40, declined to comment on the claims, and it's been business as usual for the family as they've been seen putting on a brave face and smiling at a number of royal engagements over the past couple of days.

On Friday, King Charles was seen dancing a traditional Jewish dance with Anne Frank’s stepsister while visiting a Jewish community centre in north London, as the Jewish community prepares to celebrate Hanukkah on Sunday.

At 93, Eva Schloss has survived Nazi concentration camps, spent decades promoting peace among humanity and now has danced with a King during a celebration of Hanukkah.

She said: “He was sweet, he really took part, he seemed to enjoy it but it is unusual for him not to make a speech. But he was very relaxed and he enjoyed it, I was trying to get a dance with him.

“They are so easy to talk to, they are not standing on a higher level where you have to make an appointment, they are human beings and want to be part of the community and part of the British people and help everybody.”

Charles toured the JW3 community centre on Finchley Road, to which he arrived to cheers from the crowd, speaking to school children packing presents and food hampers for families around Camden, refugees baking ginger bread biscuits and survivors of the Holocaust.

As Charles visited the kitchen where a group of young refugees were baking biscuits for the Christmas hampers, one of the cooks, Sefinat, fell to her knees with giddiness.

She said afterwards: “To be honest, I can’t explain the feeling. To see him live, I was like oh my god, it was a nice feeling and I’m happy I was able to meet him.”

JW3’s chief executive Raymond Simonson, who accompanied the King on his tour of the centre, said the King turned up with a car boot full of rice and tinned tuna to go into the donation packets.

He said: “The volunteers came and took it out the car and packed it up. That will stay with me for a while.
“There are 200 households we support around the Camden area and they don’t have enough food at Christmas and now they have food from the King as well as from our volunteers.

“Most people in the British Jewish community come from refugee stock and the fact of being accepted and meeting the Monarch, it’s an endorsement of the community’s place in British society.

“When you see the King visiting and saying happy Hanukkah it says to people that the person in the highest seat accepts us.

“It has been 365 years since we were readmitted after being expelled and to know that we are secure here and not in danger… That means so much to people.”