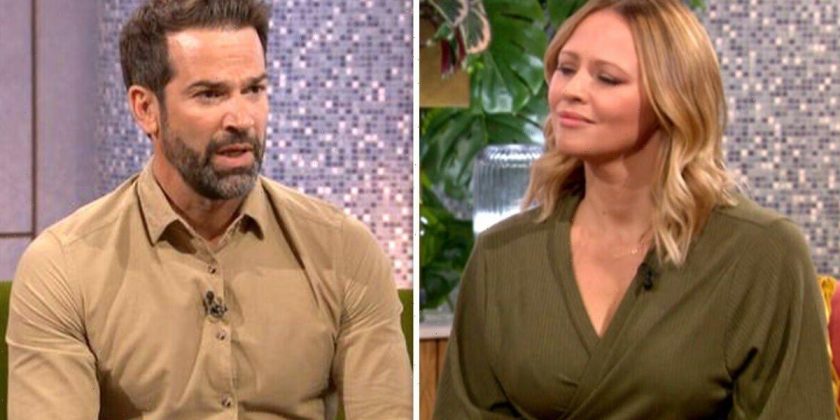 Kimberley Walsh opens up about Sarah Harding on Morning Live

Kimberley Walsh has detailed why she tries her best not to make eye contact with her co-host Gethin Jones whilst filming Morning Live. The Girls Aloud star admitted that the BBC presenter often tried to give her the giggles in an exclusive interview with Express.co.uk.

Asked who she’s closest to on the show, Kimberley replied: “I’m probably closest to Gethin because we work together so closely when we’re presenting.

“He’s such a lovely guy. He’s just one of the good ones and he always just wants to try and help and make everybody on the show do as good a job as they possibly can. 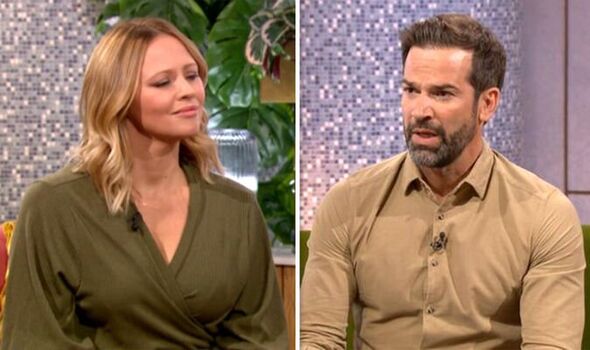 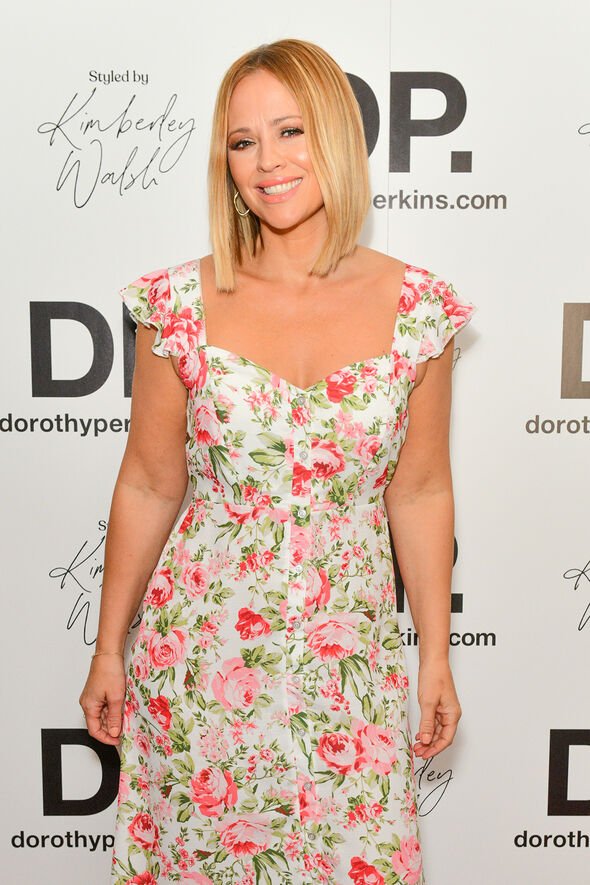 “And there’s loads of people out there like him that just want to help everyone, you know?

“Sometimes with presenters, it can be all about them and making themselves look good, but he always wants to help everybody else. He’s a good guy.”

Quizzed on whether the pair ever try to pull pranks on each other during the show, Kimberely admitted it felt a bit too soon for all that.

“You know what, I’m not at that stage yet,” she explained. 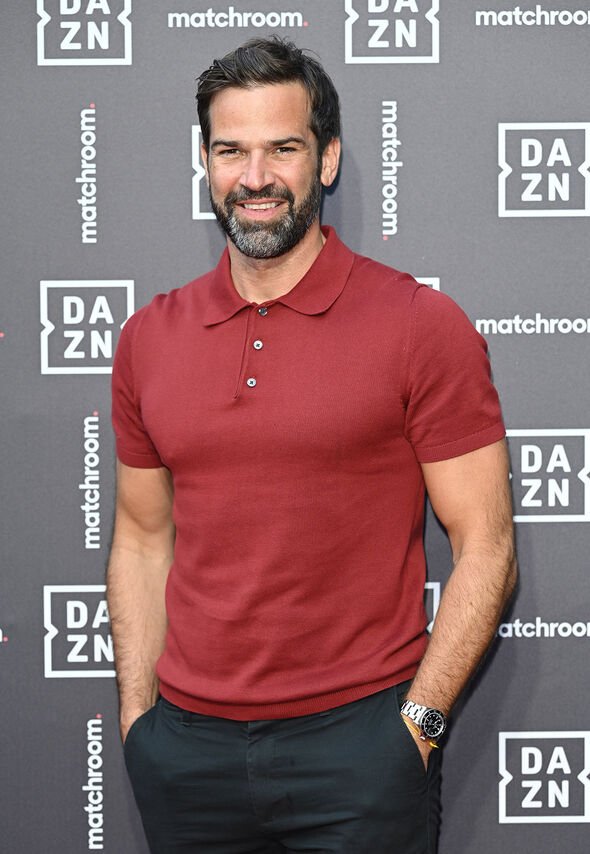 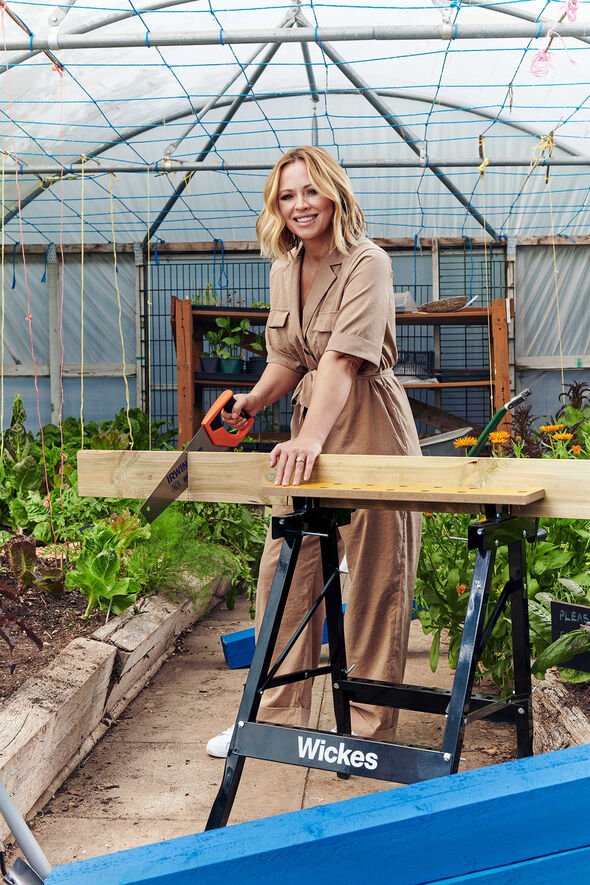 “Like when I’m in a musical and I’ve been doing it for a while, then you tend to get to that stage where you’re confident enough that you can do that and still do your job properly.

“I just literally don’t look at him (Gethin) or make eye contact with him when I can see that he’s trying.

Reflecting on her time since joining Morning Live, Kimberley went on to describe the show as a “big family”.

“It’s a lovely show to be a part of, actually,” she said.

“The people in the experts and all the presenters are all so lovely and it really feels like you’re just part of a big family.

“Gethin’s amazing and I feel like he’s taken me under his wing.

“He’s teaching me and passing on all these presenting tips. It’s been going very well.”

Apart from spending her time chatting to guests on Morning Live, Kimberley has also joined up with the Wickes Community Programme, which will help transform a community in need.

The DIY enthusiast teamed up with home improvement retailer Wickes to launch the competition (now closed) which has given one community organisation the chance to win £10,000.

Wickes launched the initiative after research revealed half of Brits claim a renewed Community Space would improve their mental health and wellbeing.

Kimberley has joined forces with home improvement retailer Wickes to launch the Wickes Community Programme Competition, offering a community organisation the chance to win £10,000. Entries for the competition are now closed.