Kim Kardashian & Pete Davidson fueled relationship rumors again on Wednesday night as they met for a dinner date in the Big Apple.

Kim Kardashian and Pete Davidson take New York! The pair reportedly met up yet again on Wednesday in New York City for a second dinner date after sharing a meal together on Tuesday night in Staten Island. The pair arrived for dinner at Zero Bond on Nov. 3 and came separately to the restaurant, a swanky Manhattan hot spot for A-listers. Pete, 27, first arrived in a green plaid jacket, jeans, and white sneakers, per Page Six. Kim, 41 came shortly after in a stunning black Balenciaga dress and sunglasses plus pointed toe black boots, reported TMZ. 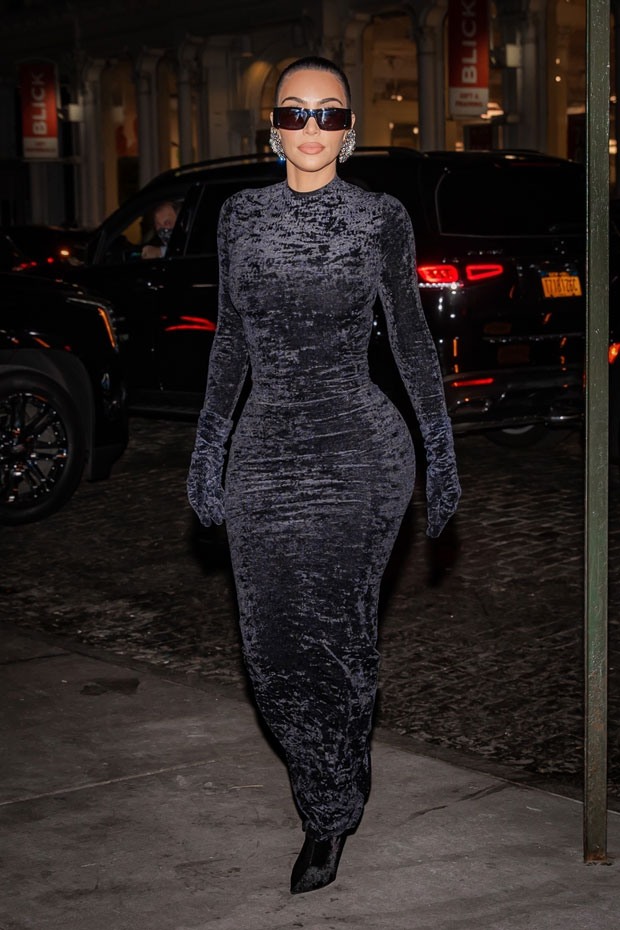 For the outing, restaurant sources shared with Page Six that the evening was intimate, but “casual,” as Kim — a mother of four — would be heading back to Los Angeles soon. The pair met up to share time together, but also joined a few friends for the occasion.

The date night marks another outing between the pair as they continue to spark speculation about a full-blown relationship in the works. For Pete and Kim’s Staten Island outing, a restaurant insider told Page Six that Pete had “arranged a dinner on the rooftop privately” and that it was “just the two of them.” The source also noted that both surprisingly didn’t have security with them, but they were able to quietly “sneak in and out.” HollywoodLife can confirm that Kim and Pete dined at Campania’s, and we have reached out to reps for both Pete and Kim for comment. 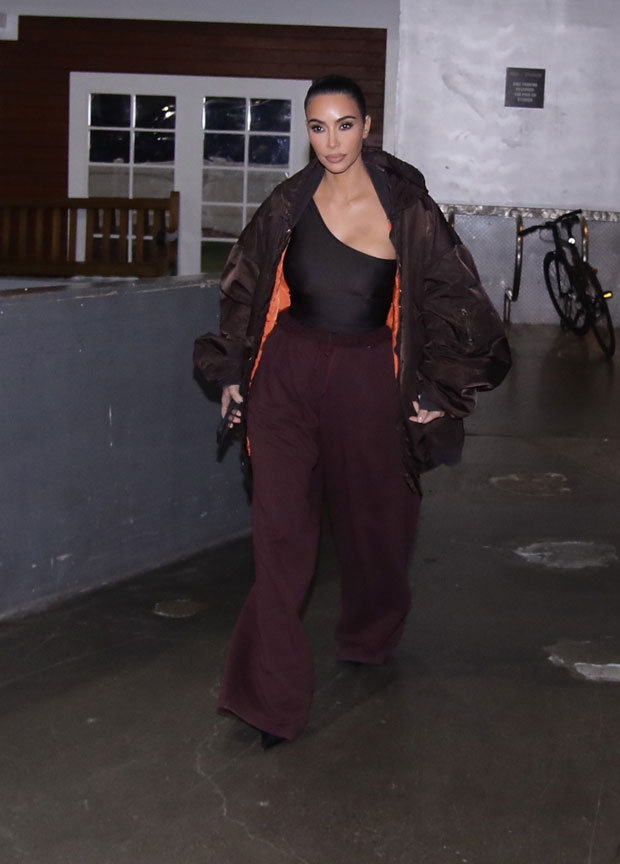 Earlier in the night, a bunch of red roses arrived at Kim’s Manhattan hotel, and fans have speculated the flowers came from Pete as a sweet gesture to the reality star. The dinner dates came just one week after the pair were spotted hanging out at Knott’s Berry Farm in California, cozying up on a roller coaster together. According to a source close to Pete, the comedian and the SKIMS founder became “better friends” while working on their Aladdin skit for the SNL episode Kim recently hosted. Practicing their kissing scene all week “really brought their connection together faster,” a source recently shared with HL.