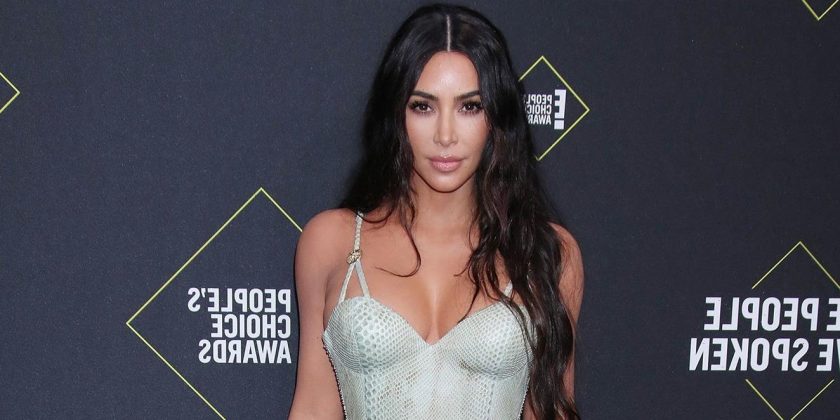 Setting the record straight! Kim Kardashian cleared the air after some Keeping Up With the Kardashians viewers suspected she caught the novel coronavirus as a result of traveling amid the pandemic for her 40th birthday.

The KKW Beauty founder opened up about her diagnosis during the Thursday, May 27, episode of her family’s reality show, noting she and her children got sick as she was preparing to take her second baby bar exam. Her estranged husband, Kanye West, and sister Khloé Kardashian previously battled the illness in 2020.

As the episode aired, Kim clapped back via Twitter following a Buzzfeed News report claiming the California native’s October 2020 private island birthday bash was the reason she got sick. “False. Nobody caught Covid from the trip,” she asserted. “[My 5-year-old son] Saint was the first to have it in our family and he caught it from school from another student who tested positive first. I then developed symptoms and got it a few days after he coughed on me while caring for him.” 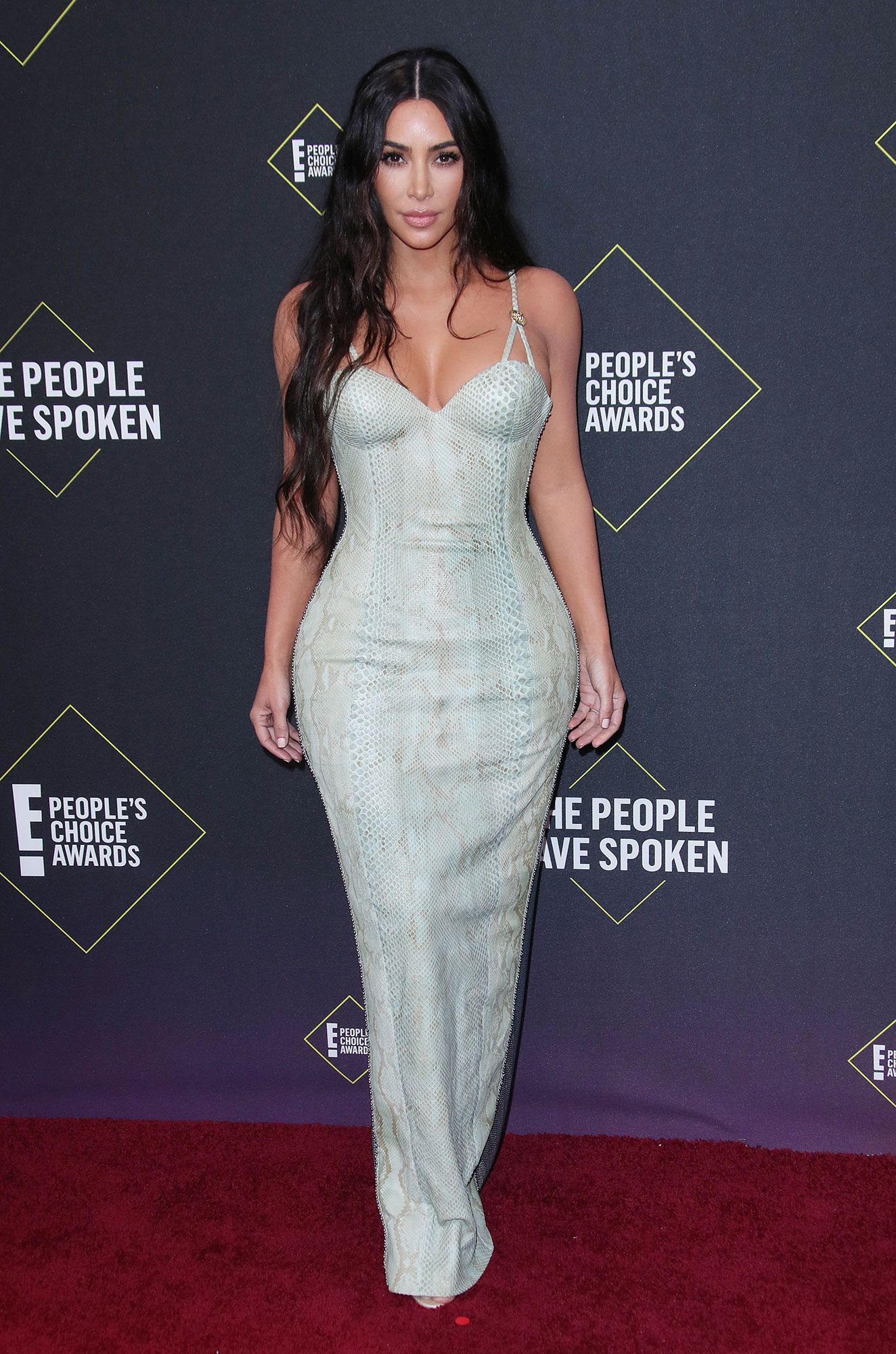 Kim shared a series of snaps from her milestone celebration last fall — and instantly faced backlash for traveling outside of the United States during the global health crisis.

“For my birthday this year, I couldn’t think of a better way to spend it than with some of the people who have helped shaped me into the woman I am today,” she wrote via Instagram in October, a caption that quickly received the meme treatment from social media users. “40 and feeling so humbled and blessed. There is not a single day that I take for granted, especially during these times when we are all reminded of the things that truly matter.”

The Skims CEO reassured her followers at the time that she and her guests went through two weeks of “multiple health screens” so they “could pretend things were normal just for a brief moment in time” and enjoy the getaway safely. “I realize that for most people, this is something that is so far out of reach right now, so in moments like these, I am humbly reminded of how privileged my life is,” she concluded.

Stars Who Tested Positive for Coronavirus Amid the Pandemic

Fans weren’t pleased to see Kim and her family taking such a big risk that could potentially put others in danger. Amid the controversy, Khloé, 36, stood by her sister’s side.

“I haven’t heard a lot about it, but I did hear that people were upset that we all went out of town [but] I don’t really know the extent of it, but this year is a frustrating year. I get it,” the Revenge Body host said on The Ellen DeGeneres Show after returning from the surprise trip. “I think there’s so many frustrations going on for everybody, but also, it’s her 40th. This is something she really wanted to do for us … it was such a nice thing.”

An insider later told Us Weekly that the law student wasn’t bothered by the strong reactions to her party. “Kim doesn’t care about the backlash,” the source said. “She sees celebs have a birthday party on a beach in Malibu and it’s fine, but because she has the means to safely transport her family, she is torn down for it.”

West, 43, was noticeably absent from Kim’s birthday-themed social media uploads, prompting some fans to wonder whether there was trouble in paradise. The pair, who tied the knot in May 2014, called it quits in February. Along with Saint, they share daughters North, 7, and Chicago, 3, and son Psalm, 2.