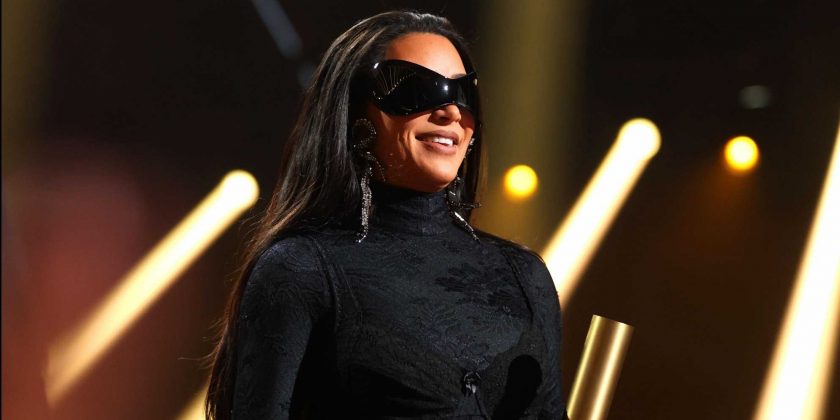 On Saturday, Pete Davidson and Kim Kardashian seemingly went to catch a movie on Staten Island. Saturday Night Live was operating with a bare bones cast after a COVID-19 outbreak amongst the staff and performers at the NBC show. Even musical guest Charli XCX pulled out last minute, and there was no live audience.

Davidson and Kardashian took the opportunity for a date night, arriving at Atrium Stadium Cinemas around 7 pm, according to Page Six, though it’s unclear what movie they were there to see. Both were dressed casually, Kardashian in black and Davidson wearing a light jacket and carrying a backpack.

The new couple were accompanied by Scott Disick and Disick’s friend Chris Reda and another unidentified man. Davidson had been seen earlier in the day entering the Manhattan hotel room where Kardashian is currently staying, joined by with Disick, about an hour before arriving at the theater, which caused speculation that he would not be at SNL‘s 8 pm rehearsal time.

Paul Rudd hosted the episode on Saturday, accompanied by Tina Fey and Tom Hanks, with Steve Martin joining by video. Pre-recorded sketches for the night were aired, as well as highlights from previous seasons. Rudd performed his opening monologue in an empty room and Fey joined Micheal Che for Weekend Update in place of usual co-host Colin Jost.

Before making these adjustments, the show announced in a statement, “Due to the recent spike in the Omicron variant and out of an abundance of caution, there will be no live audience for tonight’s taping of Saturday Night Live and the show will have limited cast and crew. The show continues to follow all government safety guidelines in addition to a rigorous testing protocol.”

During a recent interview on Honestly With Bari Weiss, Weiss asked Kardashian who her “favorite” Saturday Night Live star is, to which Kardashian replied, “What a setup, what a setup, Bari. You know who it is.”