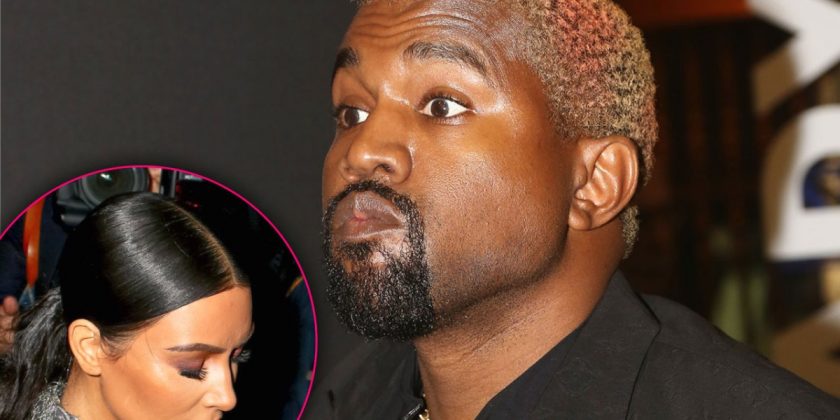 Kanye West is looking whacked out and stressed again — and wife Kim Kardashian isn’t taking any chance, so she’s hired a 24/7 spy squad to watch his every move, RadarOnline.com can exclusively reveal!

“She has a team of assistants whose job is to watch over Kanye, even when he’s sleeping in a separate room” said the source.

The busy mom-of-three enlisted help because she simply doesn’t have the time. “Kim’s had to take this measure because she’s way too busy herself to do this full time, plus it freaks her out that she has to watch over her husband.”

With Yeezy’s massive mood swings, friends and family are on board with the idea. “Given his behavior and unpredictable mood swings, nobody thinks it’s unjustified,” the informant dished exclusively to Radar. “Instead there’s an incredible amount of sympathy towards Kim for what she goes through.”

As Radar previously reported exclusively, the famous couple’s marriage is on the rocks after the reality star told pals that Kanye’s bizarre behavior has made her feel in danger, and sources told Radar this week Kardashian now feels “divorce is the only option!”