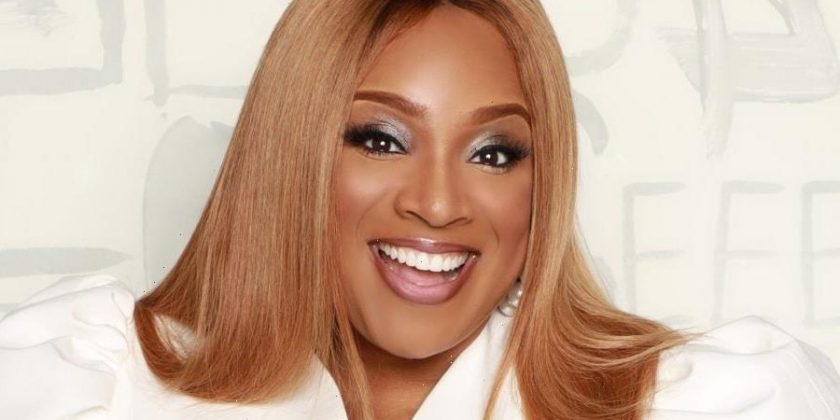 Navigating the dating scene as a single woman hoping to be married can be difficult. Newly married gospel singer Kierra Sheard can relate to the struggle. “Like the moment I dated somebody I was like, ‘Okay, how’s he going to be my husband?’” she tells ESSENCE. “I was looking for something that wasn’t yet assigned for me to look for in my life. I made a boyfriend a husband. I was giving him wife-like tendencies.”

That period of her life is just one of the experiences Sheard writes about in her new memoir, Big Bold & Beautiful: Owning the Woman God Made You to Be, which was released today. It’s in chapter 12, “Successfully Single,” that Sheard specifically discusses her shift from focusing on being a wife to simply being a better woman. “Successfully single is being in your bag, not worried about no man or living for a man that is not there yet,” she shares, explaining how she finally stopped waiting for a man to do certain things like travel or simply enjoy life. 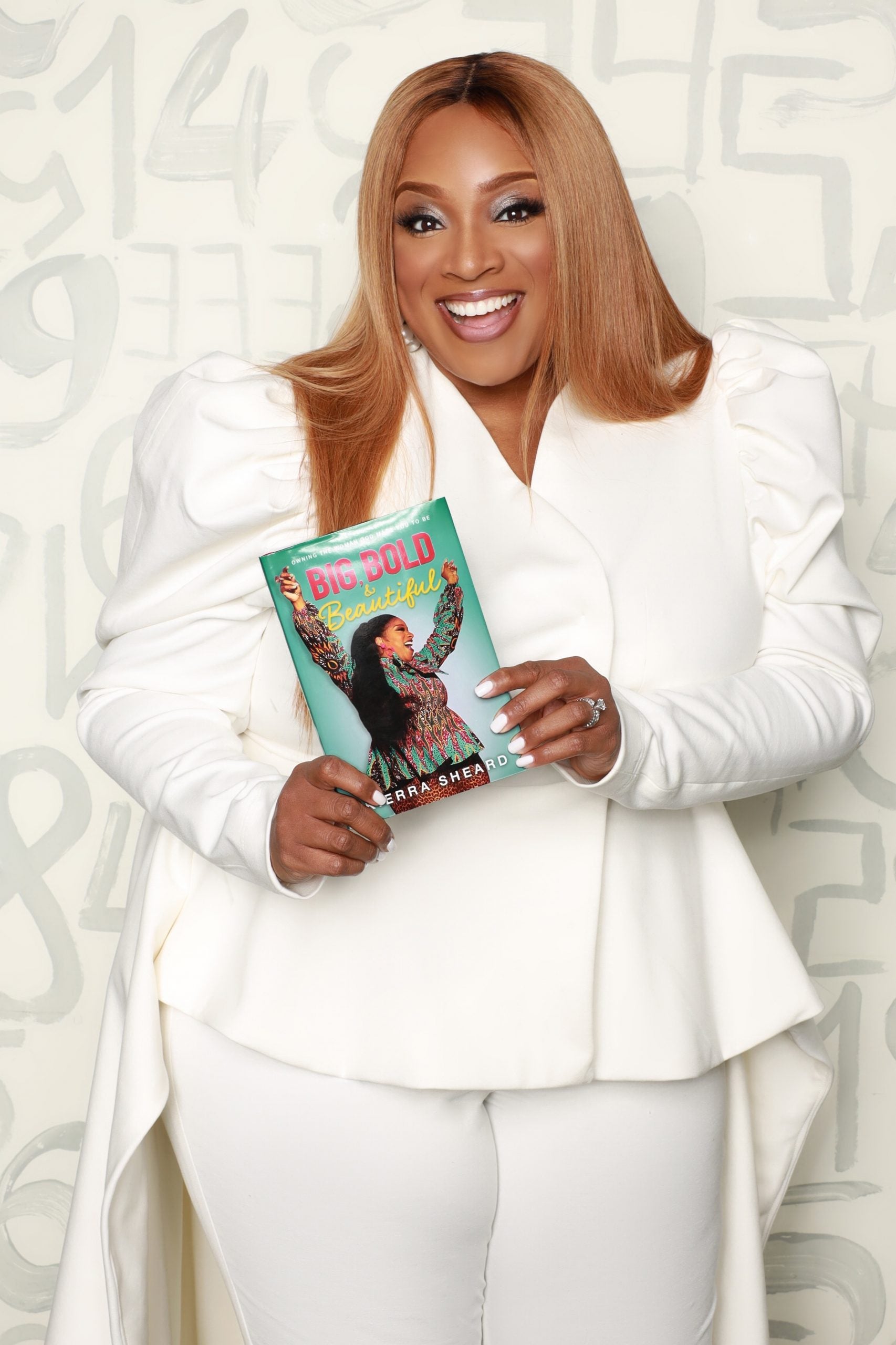 Newly married, Sheard now has someone to explore the world with after jumping the broom with husband Jordan Kelly last December. But it wasn’t until she took the pressure off of finding the one that the 33-year-old was able to do just that.

“[It happened] when I relaxed and was like, ‘I’m going to live for me,’” Sheard says. “I stopped trying to figure out the marriage piece or the relational piece and I gained relational intelligence with just my friendships first. I was so interested in perfecting what it’s like to be a wife to where I lost sight of [the fact that] you’ve got some homegirls that’s down for you. How can you be really good at that?”

As a woman of faith, it was also important for Sheard, who’s known as “The Vocal Bible of Gospel Music,” to let God call the shots as it pertained to her single season.

“I started perfecting me as a woman and I didn’t know that once I delved into my relationship with God he was already molding me into what that good man would want and it attracted something,” Sheard adds. “It’s not just a title for me, “owning the woman God made you to be,” I literally do that in my life and that attracted Jordan.

Check out our interview with Sheard as she talks about her wedding day and making a name for herself outside of her famous Clark family roots in the video above.