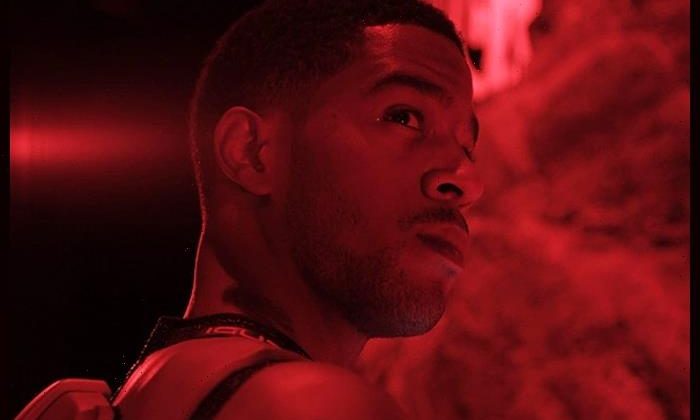 Kid Cudi recently released a new song “Stars in the Sky” and an accompanying video from the upcoming movie, Sonic the Hedgehog 2, which is scheduled to arrive in theaters on April 8.

The song reportedly captures the lighthearted and fast nature of Sonic 2, a film centered around the classic Sega video game character Sonic.

Cudi sings the lyrics that reflect the character’s love of freedom and adventure and the film’s theme of finding a home.

Ahead of the release of the song, Cudi’s team took to social media to announce its arrival. “New song tomorrow, Sonic 2 April 8th,” reads the post. It also said, “Cudi will be doin a screening w fans so stay tuned!”