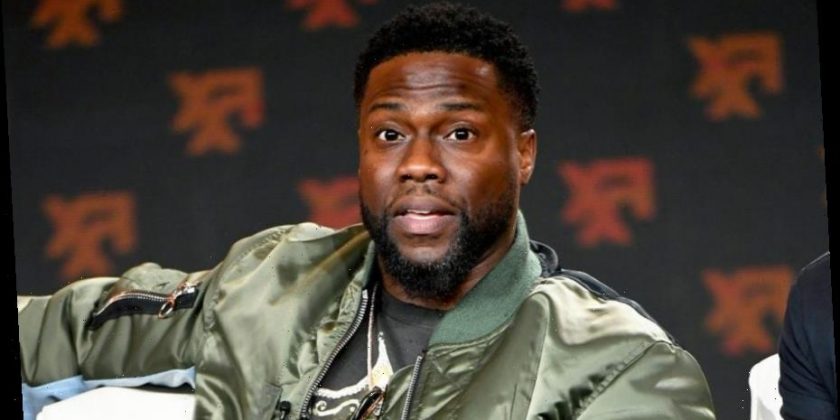 Add Kevin Hart to the long list of people who have tested positive for COVID-19 earlier this year.

The Jumanji: The Next Level star is finally speaking out about his diagnosis after a full recovery months later. “The problem is that I had it around the same time as Tom Hanks, and I couldn’t say anything because he’s more famous than I am,” Hart told guests at Dave Chappelle’s An Intimate Socially Distanced Affair show in Yellow Springs, Ohio.

Hanks and wife Rita Wilson announced on Instagram in March that they’d both tested positive for COVID-19, after arriving in Australia to work on the star’s latest movie.

While Hart has spoken openly about the global coronavirus pandemic, he never shared his own status. During a virtual appearance on NPR’s “How I Built This” podcast in June, he instead used the platform to show support for the nationwide Black Lives Matter demonstrations that have taken place during the pandemic.

“It’s a crazy time that we’re living in,” he told host Guy Raz. “This is one of those moments in life where you realize that history has an opportunity to either repeat itself or be made, and what I’m seeing is an opportunity for restructure — restructuring a problematic system, for lack of a better word.”

Hart and his wife Eniko have been laying low as the couple are expecting another baby. They revealed their pregnancy news back in March with Eniko posting a black-and-white portrait of her growing baby bump, and later revealed on Mother’s Day that it’s a girl.