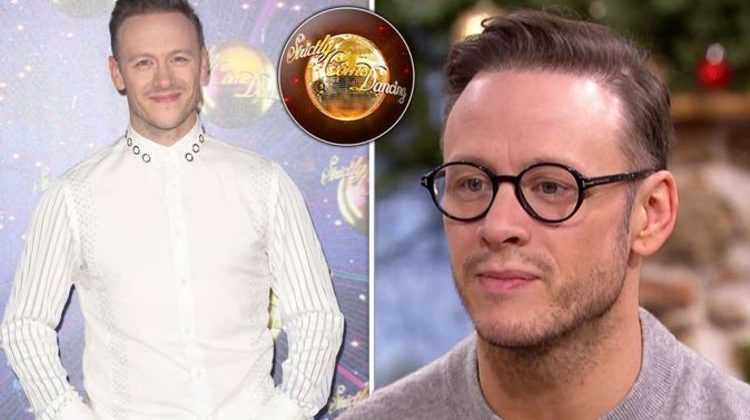 Mid-way through the show, Kevin surprised Lucas with his detailed behind-the-scenes admission.

Explaining all, he began: “I have a whole pre-show routine that I have to go through… I don’t do it when anyone is looking.

“First of all, I sort of stand up, I have to have my full costume on and I’m looking at myself in the mirror and have to be jumping up and down and energised.

I have to jump up and then touch my knees three times.

“I have to jump up and then touch my knees three times.”

“This is getting a bit weirder…” Lucas jokingly added, before Kevin continued: “Then I do, you know the serenity prayer?

“I say that and then not like a prayer, but whoever is on my mind at that time, like a great performer… say it’s The Rock, I’ll go, ‘Right, listen to The Rock, I want you to give me all your energy and charisma and let me entertain them.’”

As Lucas giggled at the details, Kevin added: “I then bang the floor with both hands and stretch my arms out wide to make myself as big as possible.

“I then have to pull my arms out and go, ‘Ah,’ I then clap my hands and look in the mirror and say, ‘May the force be with you,’ and then I walk to the stage.”

Kevin went on to say his ritual is at “a stage” where he cannot perform live without doing it beforehand. 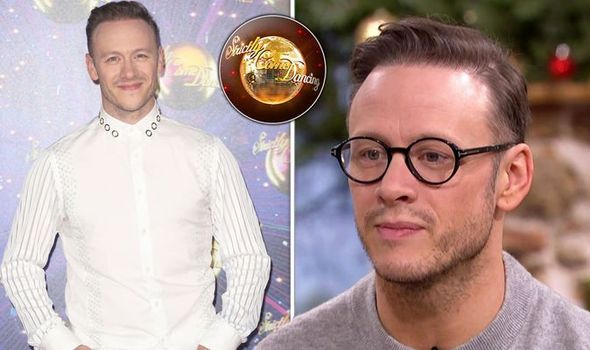 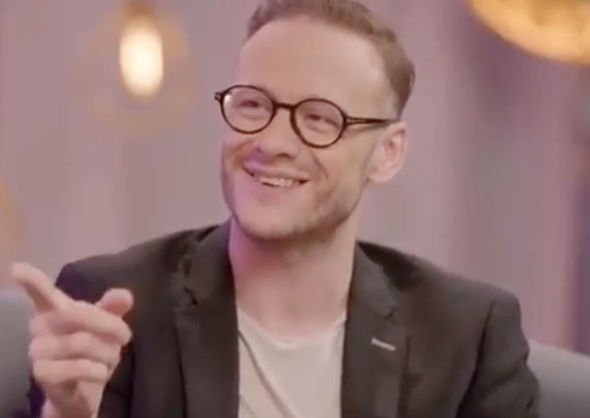 Kevin went on to say his ritual is at “a stage” where he cannot perform live without doing it beforehand.

“I have to do it before going on otherwise I feel like I haven’t prepared,” he added.

This series, he is partnered up with Anneka Rice, 60.

Last weekend, the duo performed a Cha Cha Cha to Laura Branigan’s Gloria and were scored 14 out of 40 points by the judges.

Tonight, the dancing pair will dance a Waltz to Whitney Houston’s hit Run to You.

Elsewhere, Stacey Dooley recently opened up about mistakes she had made on Strictly. 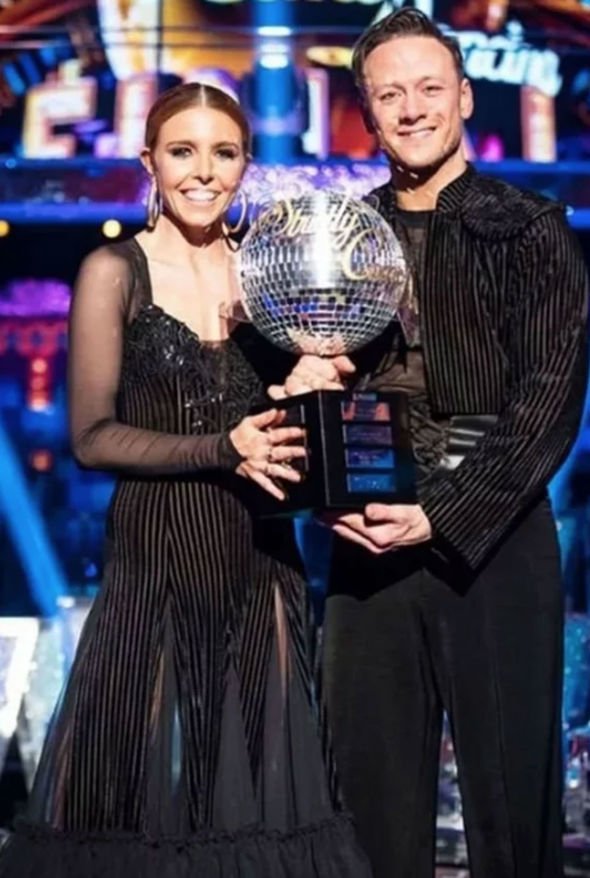 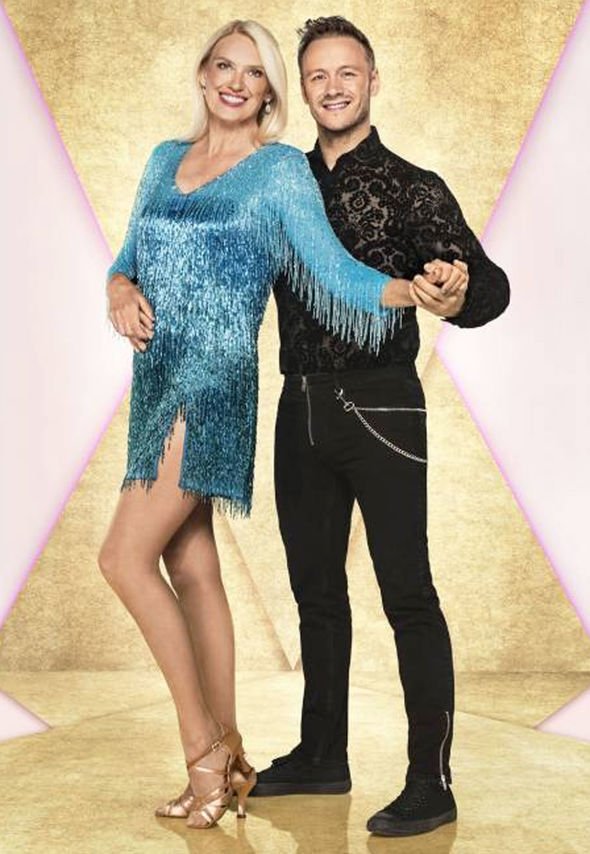 During her appearance on Comedy Central’s Blockbusters, host Dara Ó Briain, 47, quizzed Stacey about her experience on the show.

She replied: “I initially thought I’d be mad keen on the Latin and less keen on the Ballroom and it was quite the opposite.”

Surprised by her admission, Dara said he thought contestants would prefer the fast-paced dances to make mistakes easier to cover up.

Stacey replied: “I can’t tell you how many times I went wrong on the actual night and I’d just be like, ‘Fake it ’til you make it.’”

Strictly Come Dancing continues tonight at 6.40pm on BBC One.