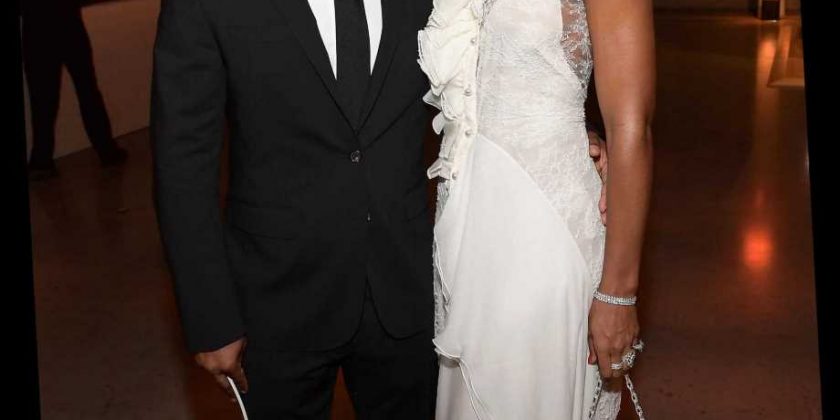 By now, I’m sure you’re probably, maybe, totally, and completely exhausted by the unprecedented amount of celebrity baby news we’ve gotten this year. I mean…it seems like every single week pretty much since the year started, a new BB A-lister is being conceived or brought into the world! But this time is different, because Kelly Rowland—former member of Destiny’s Child and Beyoncé’s BFF—is pregnant, meaning we have no choice but to obsess over the news.

On Instagram, Kelly shared her announcement with her followers. “SURPRISE!! My @womenshealthmag cover issue is online now and on newsstands next week!” Kelly wrote, along with pictures of her bearing her belly on the cover of the magazine. Look at how cuuuuute:

SURPRISE!! My @womenshealthmag cover issue is online now and on newsstands next week!

In the corresponding interview with Women’s Health, Kelly said that she and her husband, Tim Weatherspoon, were talking about expanding their family. “We had been talking about it loosely, and then COVID happened,” she said. “And we were just like, ‘Let’s see what happens.'” The couple already has a six-year old son named Titan.

Kelly also explained that she was hesitant to share the “joyful news” with her fans because she wanted to be considerate of what was going on in the world right now. Ultimately, she decided to because she wanted “to remind people that life is important…and being able to have a child…I’m knocking at 40’s door in February. Taking care of myself means a lot to me.”

Congratulations to Kelly and Tim on becoming parents…again!