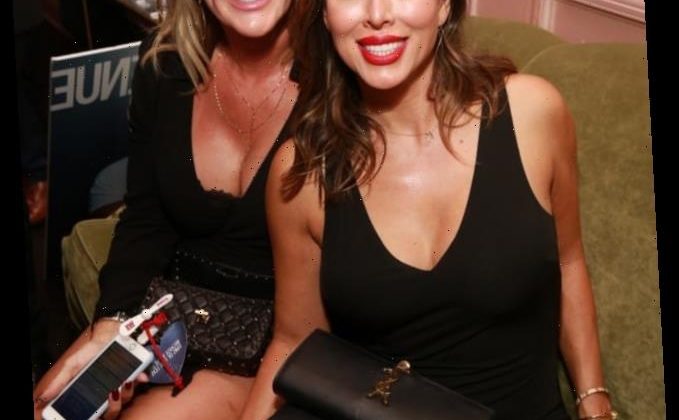 The only thing more shocking than Kelly Dodd's reign of terror over her fellow Housewives is the knowledge that Kelly has no regrets.

On this week's episode of The Real Housewives of Orange County, however, Kelly was more furious than we've ever seen her.

Vicki spread one rumor too many — this time, one that drags Kelly's daughter, Jolie, into the drama.

This was too much for Kelly, who put Vicki on blast.

But Kelly went so far as to tell Vicki: "You are a f–king psycho, you f–king pig bitch, you liar f–king c–t!"

That, however, wasn't the verbal blow that made Vicki burst into tears.

2.Vicki is up to her old tricks again!

4.Here are her exact words:

6.Then Vicki gets unintentionally funny