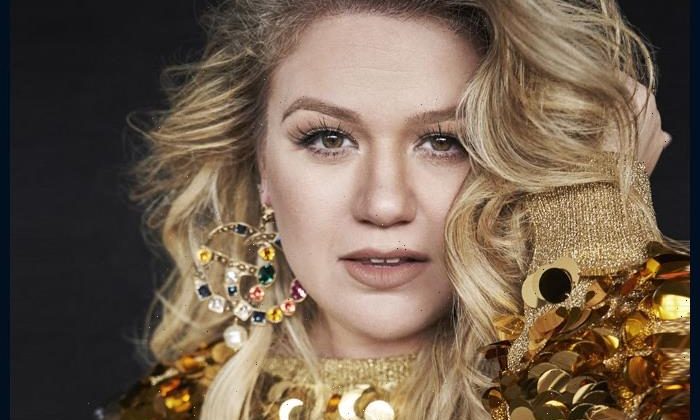 During the “Kellyoke” segment of a recent episode of “The Kelly Clarkson Show,” Kelly Clarkson covered Kelsea Ballerini and Kenny Chesney‘s hit “Half of My Hometown.”

“Half of my hometown’s still hangin’ around still talkin’ about that one touchdown,” she sang, keeping her eyes closed for the last few lines of the emotional ballad. “While the other half of my hometown, they all got out. Some went north, some went south, still lookin’ for a feelin’ half of us ain’t found.”

“Half of My Hometown” which was written by Ballerini in honor of her home town Knoxville, earned the singer her first Country Music Association Awards in the Musical Event of the Year and Music Video of the Year categories in November.

“I’m so proud of this song. And I love everyone that’s a part of it,” Ballerini said at the time of her award-winning song.

Chesney added in a tribute to her, “Growing up in East Tennessee, it’s a deeper kind of home. You have to have lived it to really understand. Kelsea knows that, knows how hard it is to leave to chase a dream like music.”

“It’s what made being part of ‘Half of My Hometown’ so special!” he continued. “I know that feeling of everyone having an opinion, hating leaving all that love and needing to go out and find your place in the songs.”