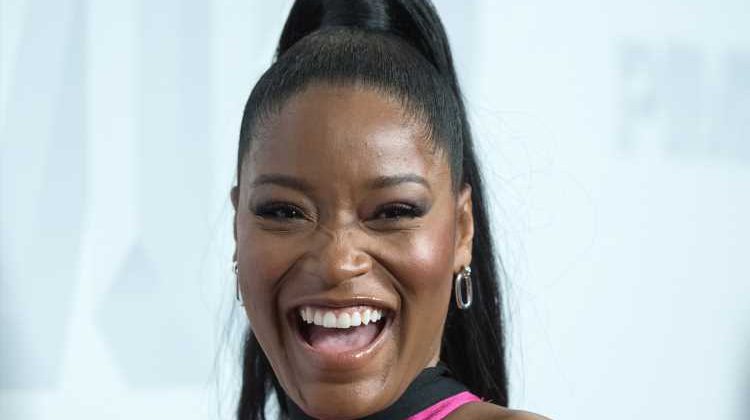 Keke Palmer has officially joined the Good Morning America team as a co-host of the third hour.

The 26-year-old actress and singer had been in talks for a permanent position on the show, which she already had been working on for months.

Keke is joining Michael Strahan and Sara Haines in the morning show’s third hour. Keke served as a guest host while Sara was on maternity leave.

The third hour, which started out as GMA Day and later become Strahan & Sara, will now be titled GMA3: Strahan, Sara & Keke.