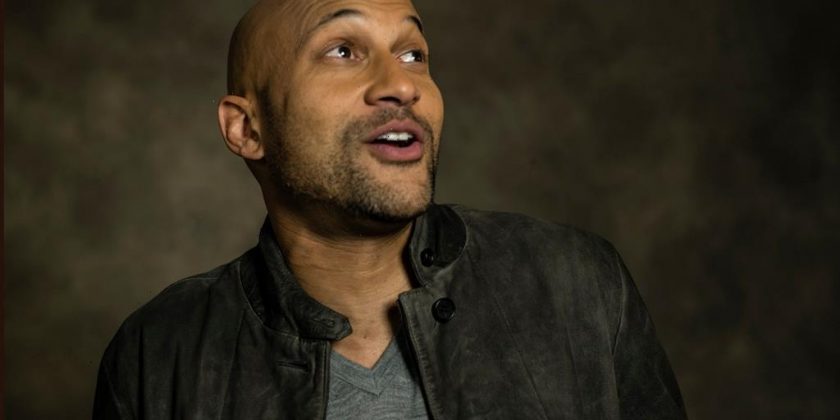 Keegan-Michael Key is making some big promises in advance of his SNL hosting gig this weekend.

The comedian is on tap with musical guest Olivia Rodrigo, and promises “The best SNL in 46 years,” which means it has the tall order of topping the 1975 original cast of Chevy Chase, John Belushi, Dan Aykroyd, Gilda Radner, Garrett Morris, Jane Curtin and Laraine Newman.

Keegan-Michael Key is best known as one half of the comedy duo Key & Peele. Teamed with Jordan Peele (who went on to directing success), the two had their own show, Key & Peele, which had a five-year run.

Key is a graduate of the MADtv school, which means he’s not stranger to sketch comedy, and will provide a change-up from last week’s Elon Musk appearance.

Watch the promo to see what’s in store.