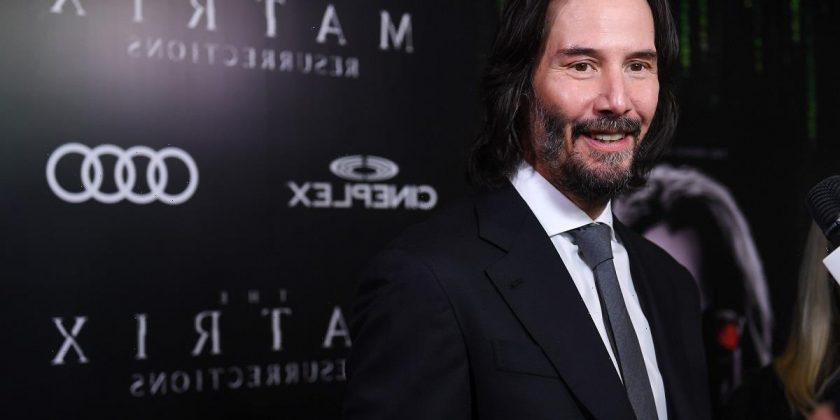 Recently, Keanu Reeves and Carrie-Anne Moss reprised their roles as Neo and Trinity respectively in Matrix Resurrections. The film didn’t garner the same amount of critical acclaim as the original Matrix. However, the cast and crew were still proud of what they were able to achieve. Reeves, in particular, felt the Matrix Resurrections might have been making fun of The Matrix. But in a good way.

Why Keanu Reeves was hesitant about a fourth ‘Matrix’ film 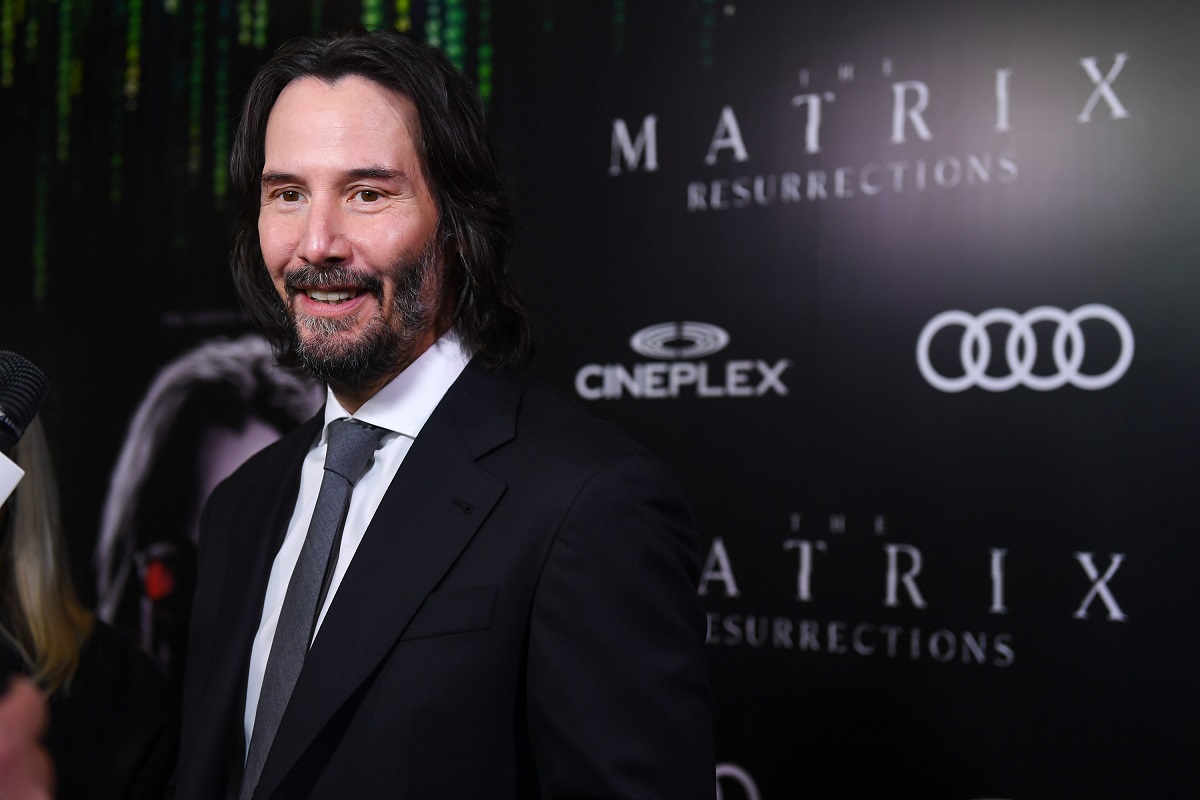 A Matrix sequel took a while to hit the big screen. Since the end of the original trilogy, there have been mullings of a fourth film, but nothing came to fruition. In an interview with Sunday Morning Herald, Reeves shared how he’d discussed starring in a fourth Matrix film with the studio. But he wasn’t sure he wanted to do it if he wasn’t told what he wanted to hear.

“But, for me, I had a hesitancy in being involved in something that wasn’t signed off by the Wachowskis,” Reeves said. “So I was grateful and thrilled when Lana gave me a call.”

He also explained what about the story sold him on the anticipated sequel.

“It was all about the love story,” he continued. “[Lana’s] desire to bring Neo and Trinity [Carrie-Anne Moss] together again, and the feeling that it could be good medicine for her, for the story, and, potentially, for the audience.”

How Keanu Reeves felt ‘Matrix Resurrections’ made fun of ‘The Matrix’ 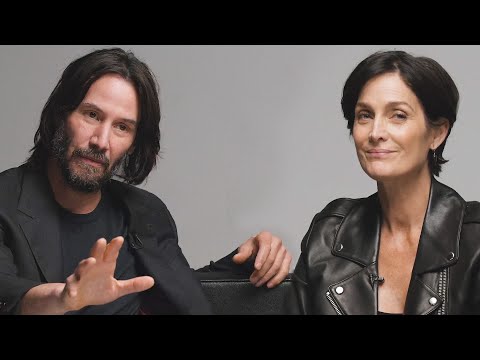 In an interview with Empire, Moss and Reeves were asked when the two truly felt like they were back in The Matrix. But the Bill and Ted actor never stopped feeling like he was in a Matrix movie, though he still saw some notable differences between the two. Namely, the humor.

“In terms of the text, I always felt like I was in a Matrix film. It struck me how much more humor there was, in the text and seeing the film,” Reeves said. “It was really, I thought, delightful – a nice added ingredient to the feast, you know, just some more humor. Lana Wachowski was also making fun of The Matrix as well, you know, which I thought was great.”

For Moss, however, the star felt like she was back in the original movie when she had to train for her role.

“I think the moment that we started training in the dojo, which we did for probably a couple months before we started shooting. The first day of training, I felt like I was back in The Matrix, because so much of the preparation for the first three movies, it all started in a dojo,” Moss asserted. “And so immediately being there with Keanu, it was just surreal – we’re back and we’re doing this again. So I definitely felt it right away through that process of training.”

Will there be a sequel to ‘Matrix Resurrections’? 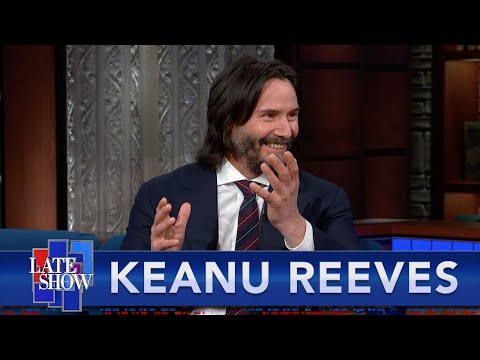 The jury still seems to be out in regards to a sequel to Resurrections. Reeves doesn’t know exactly what the director’s thinking, but he’s leaning one way more than the other.

“I don’t believe so,” Reeves said when asked about a fifth film. “If I had to cast a ballot- No, not a ballot, a vote. I would say that Lana would not do another Matrix.”

But Moss reminded Reeves that the two thought Resurrections wouldn’t happen either.