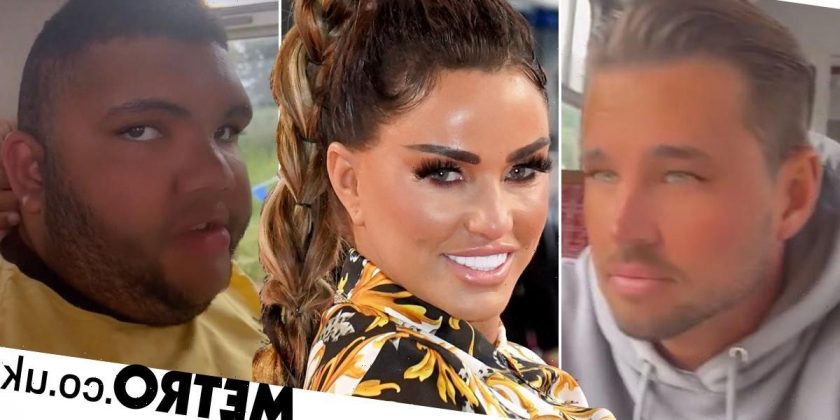 Katie Price treated son Harvey to one of his favourite pastimes in celebration of his 20th birthday this weekend.

The former I’m A Celebrity… Get Me Out of Here star spent quality time with her eldest child and fiance Carl Woods on Sunday.

In her Instagram stories, Katie, 44, documented part of their train journey with Carl taking charge of minding their dogs Sid and Buddy, and the mum-of-five sat beside Harvey. She didn’t disclose their destination but no doubt Harvey was having fun as he’s famously a huge fan of trains and stations.

In their 2021 BBC documentary Katie Price: Harvey and Me, Harvey and his friend Zack were seen marvelling at trains coming in and out of London’s Waterloo Station.

During the heartwarming scenes Zack declared that he loved SouthWest Trains the most, while Harvey preferred Thameslink services.

Network Rail then invited the pair to make announcements together at the station once Covid restrictions had been lifted. 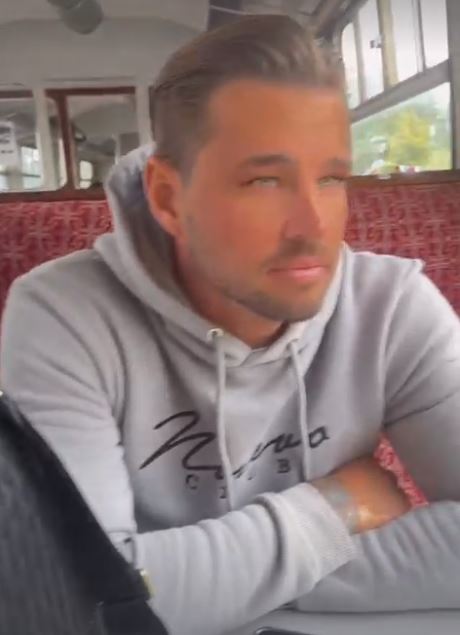 It was later reported that Harvey and Zack charmed viewers so much that they would reunite for an eight-part train series with the BBC.

However, the photo she used became subjected to criticism with many pointing out that a filter had been used on him.

The former glamour model then admitted to giving Harvey an edited glow, commenting: ‘Welcome to the world of filters thought I do on Harvey today and …. Who doesn’t filter jeez get over it.’

Katie was warned she faces a five-year jail sentence for sending abusive text messages to her former husband.

On Friday, she announced she had completed 100 hours of community service following a car crash last year.