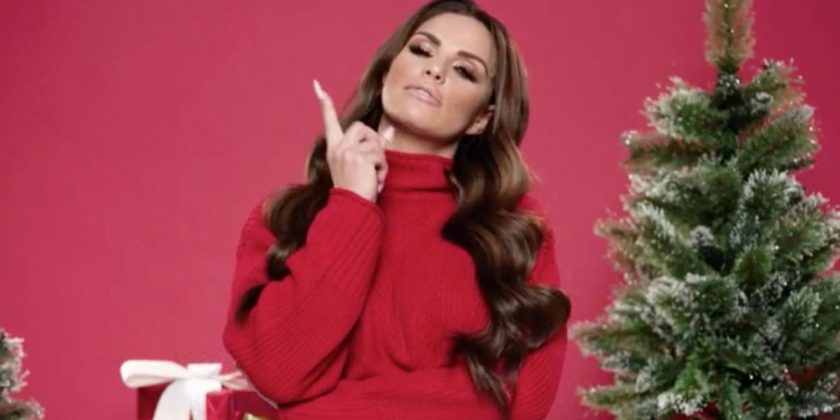 Katie Price has declared she’s back after being named the 13th most influential figure in Brighton.

The 40-year-old, who was born in the seaside town, has had a very tough year.

She’s faced financial difficulties, split from her third husband Kieran Hayler, and had another two high-profile relationships, among other troubles.

But Katie reckons she’s back on top now that she’s been placed at number 13 on the Brighton Power 100 list.

Taking to Twitter to share the news, she said: "Can’t actually believe How highly placed I am Thankyou everyone ! Finally things are on the up again # neverunderestimatethepricey # sheisback # BusinessIntelligence # womeninpower"

She later added that she was "Chuffed" about the honour.

It comes after reports that Katie dodged bankruptcy at her recent High Court hearing after a mate loaned her £22,000 to pay off her debts.

The mum-of-five came dangerously close to being declared bankrupt but managed to agree an Individual Voluntary Agreement (IVA) at the High Court.

But it was later reported that it was only thanks to a wealthy pal who put up the money.

A source told The Sun : "They agreed to lend her the money to pay off her debts. It’s not a gift, it’s just until Katie gets back on her feet and is back to her best.

"She’s really grateful and will work hard to pay it off. She’s looking forward to a relaxed Christmas at home with all this behind her."

Katie even shot and released scenes for her reality show’s upcoming festive special My Crazy Christmas the same day as her court hearing.

In the scenes, she was seen telling her mates the good news about her finances.

She said: "I do actually have some good news. You know I like to prove people wrong?

"Well, they are wrong. I had my court today and guess what I am not going bankrupt. So I am starting a new year, new beginnings, no bankruptcy. So that is why today is good, nothing can go wrong."

Katie’s IVA was confirmed this week, but details of the deal weren’t made public.

A spokesperson for the HMRC confirmed they were owed money by the reality star, but were awaiting a small amount than some of her other creditors.