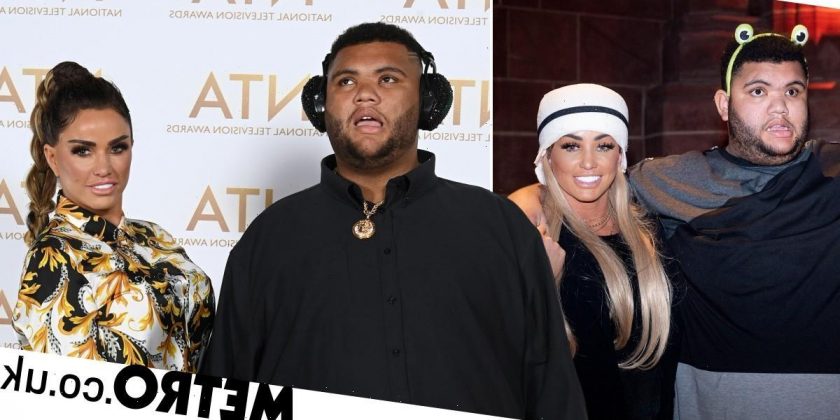 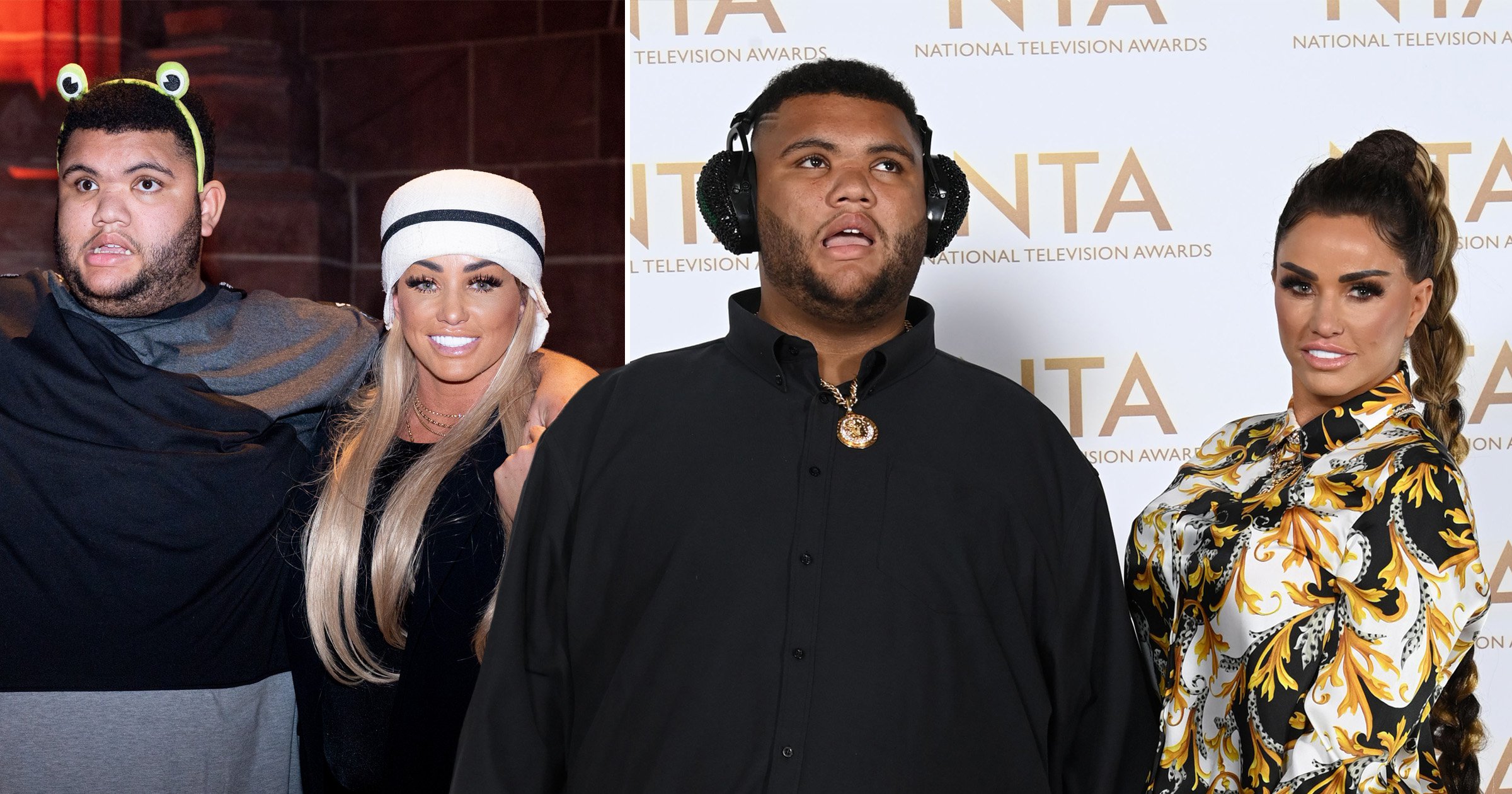 Katie Price has opened up on her loving relationship with oldest child Harvey as he becomes more independent at residential college.

The former glamour model, 43, has raised Harvey, 19, as a single parent after his dad, Dwight Yorke, 50, chose not to be involved, and the pair have always had an extremely close bond.

Harvey, who was born partially blind and has Prader-Willi syndrome, was primarily cared for by Katie until recently going to residential college in Cheltenham to continue his education and learn to live more independently.

Katie, who visits Harvey every weekend despite the three-hour journey, told iNews: ‘Some people are quite surprised by how often I visit him, but why wouldn’t I go every weekend? He’s my son.I could never just leave him somewhere and never see him.’

While she spends as much time as she can with Harvey, Katie is aware she needs to let him go a little so he can learn to be more independent, adding: ‘I am trying to give him space. I’ve lived and breathed him since the day he was born, it’s always been me and Harv – no one can ever take that bond away from us.

‘None of my relationships have ever interfered with him. When you have to share kids with an ex-partner is where problems can begin – sometimes I think it’s easier to have done it alone.’

One of the things Katie is most proud of is being a good mother to her five children, including Junior, 16, Princess, 14, Jett, eight, and Bunny, seven.

She adds that Harvey doesn’t understand his mother is famous, explaining: ‘He’s so innocent. He’s one of the few people who doesn’t judge me.’

Harvey will remain at National Star residential college until he is 25, and Katie has charted him settling in to his new life in the pair’s upcoming documentary, Katie Price: What Harvey Did Next.

In the film, Harvey can be seen initially refusing to leave his campus flat initially, before eventually getting to know his new friends and enjoying swimming lessons as he settles in fully.

Katie Price: What Harvey Did Next airs on March 7 at 9pm on BBC One.