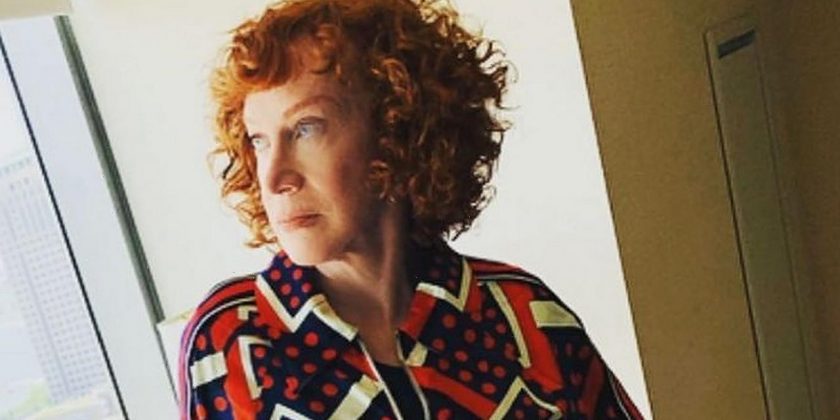 The former CNN New Year’s Eve Broadcast presenter offers an update on her condition after she underwent surgery to have half of her lung removed due to cancer.

The 60-year-old comic recently revealed she has had half of her lung removed after being diagnosed with stage one cancer and although she’s previously shared health updates in video messages on social media, her latest news came in the form of a typed message, in which she admitted she has also been struggling with her breathing and a cough.

She wrote on Twitter, “One thing that sucks about cancer, it’s hard to focus on anything else when one is experiencing shortness of breath, deep coughing, pain, extreme fatigue & in my case, vocal chord issues (sic).”

However, Kathy could still see the lighter side of her condition as she loves using it to “clap back” at her critics.

She added, “One thing that doesn’t suck about cancer…how shameless I am when clapping back at people who dare to sass Ms. Kathy about anything with ‘Really, d**khead??? TRY CANCER!’ I cannot get enough of it.”

Selma Blair was quick to offer her support, “Thanks for keeping on woman. We need you here. Mmmmm.k? [love emoji].” Rosie O’Donnell sent her well wishes as well, “hope ur well [love].”

Kathy Griffin went public with her lung cancer diagnosis in August this year.

She was flooded with love and support following her diagnosis. Kris Jenner, Rachael Ray, and Paula Abdul sent her flowers after she returned from hospital following surgery.

Sia even dropped by to check in on her. “So my surgery has been I think, three weeks and my voice is still hoarse as you can tell, but my doctor has been giving me vocal exercises,” she told her followers while showing the “Chandelier” hitmaker at her house.

Meanwhile, many other stars have reached out to her on social media to give her encouragement and praise her for her bravery. 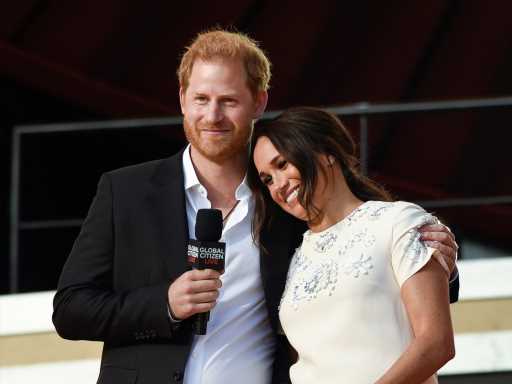