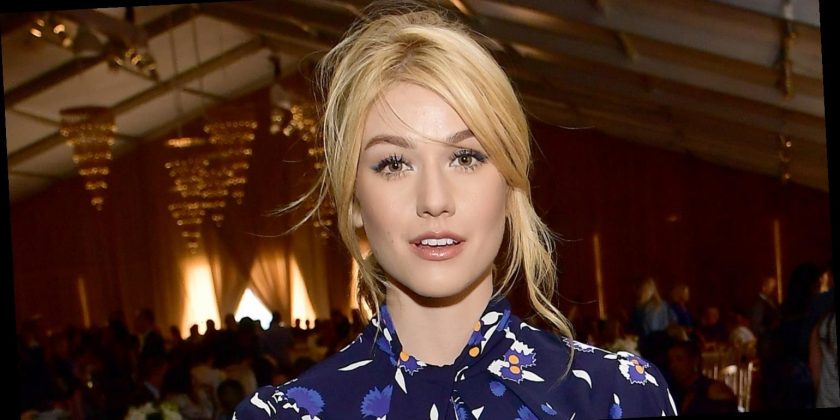 Katherine McNamara is dishing on the effect that Shadowhunters has had on her life.

The 23-year-old actress, who of course played Clary on the hit show, opened up about the support from the cast and crew, and the fandom.

“I’ve never played a character for that long before, but getting to live in Clary’s shoes for the better part of four years and build those relationships, they took a life of their own, and that was part of the magic of shooting the last season and shooting the finale,” Katherine told ET. “I give so much credit to the fandom fueling us as we created this show. It became a team. They’re a part of the family.”

“I was cast in Shadowhunters when I was 19 on sort of a precipice of life and adulthood and a lot of changes in everything that is my existence,” she added. “And to be surrounded by a group of people on set and by a fandom that is so caring and so diverse and really helped shape me to the person that I am today. I’m 23 now and having come out of this show a completely different person, but undoubtedly for the better. And I have every single person that came into my life because of that show to thank for that. It’s something I will cherish for the rest of my life.”

She also teased that she may be working on some more music!

“I’m constantly singing. I’m constantly making up songs as I go through my day,” Katherine said. “Now that I’m not fighting demons for 10 months a year, I have a bit more time on my hands and I’m going back to music because it’s something that I love. I love writing, I love singing my own music… Now that I have a bit more time I’m looking to put some more together, so keep an eye out.”