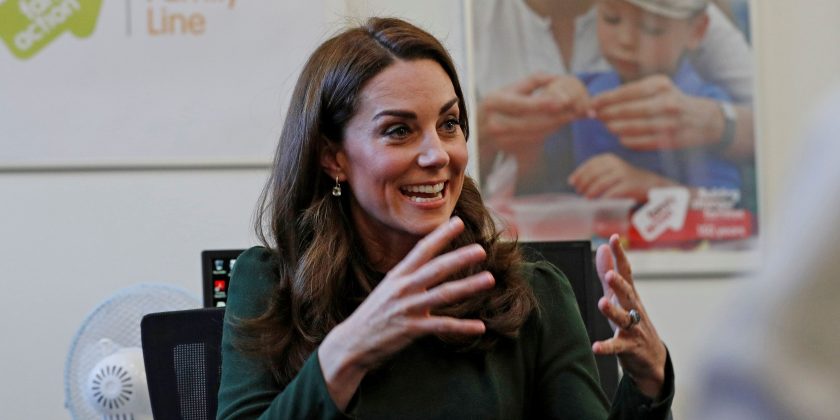 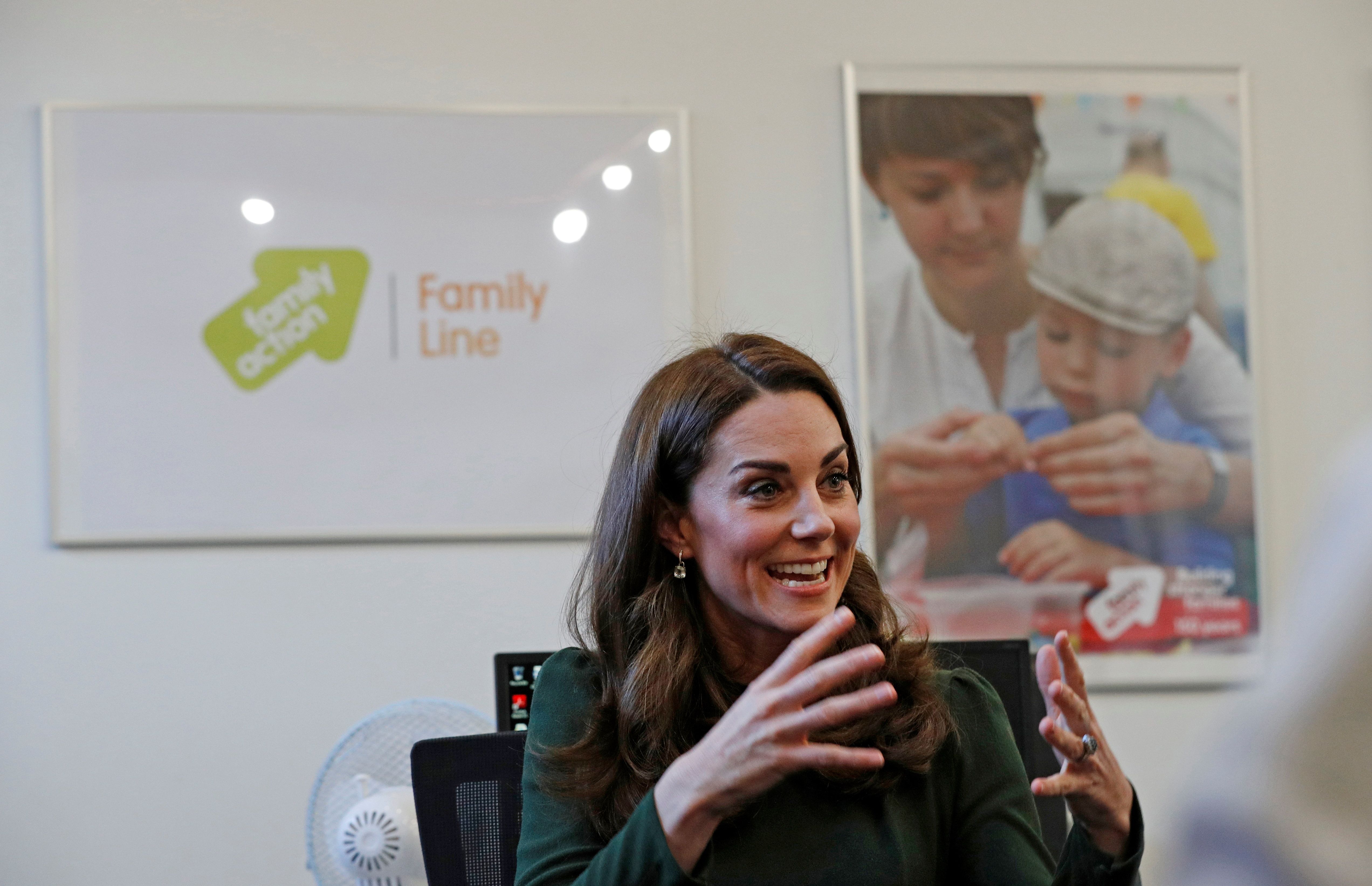 Kate Middleton shared some rare insight into her experiences as a mother while visiting the U.K. charity Family Action yesterday. The Duchess of Cambridge, who shares three children with husband Prince William, talked to fellow moms and volunteers about the real challenges of being a parent.

Kate’s visit coincided with the launch of FamilyLine, the organization’s new help line for parents seeking support. Praising the new initiative with a group of women at the charity, the duchess said, “I don’t know where else you’d go, particularly as you’re saying, for this parental support, and advice, and things like that.”

“It’s so hard, you get a lot of support as a mother particularly in the early days and maybe up to the age that they’re one,” Kate added. “But after that there isn’t a huge amount—lots of books to read,” she continued, per E! News. The duchess also noted that “everybody experiences the same struggle.”

A volunteer at the charity added that Kate recognizes “that families have the same pressures and struggles and she’s no exception,” E! reports. “She may have slightly different circumstances to the rest of us but, you know, being a parent is being a parent,” the source continued. 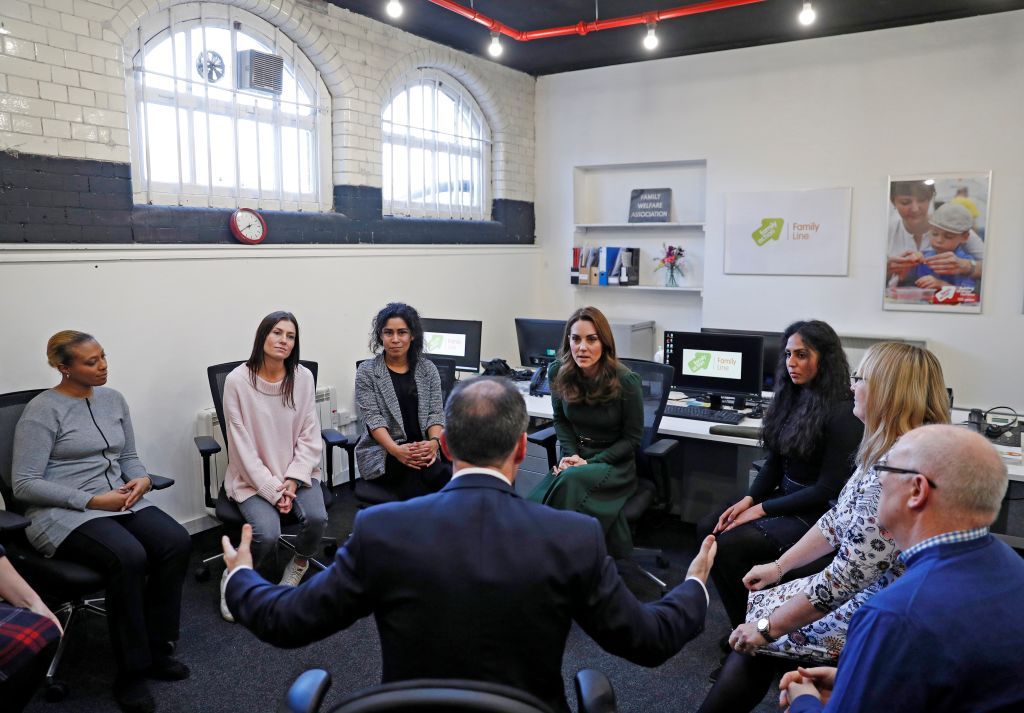 Kate and William are parents to Prince George, 5, Princess Charlotte, 3, and Prince Louis, who will turn one in April. Although the mother of three doesn’t often dish about her children into detail, she’ll often drop tidbits about her babies during public appearances, like she did today.

While meeting with dancers from the Royal Ballet last week, Kate revealed that Charlotte became fond of dance after getting a “little introduction” from one of the members of the Royal Opera House, The Telegraph reported last week. She added that her three-year-old has been “so keen ever since” the experience. 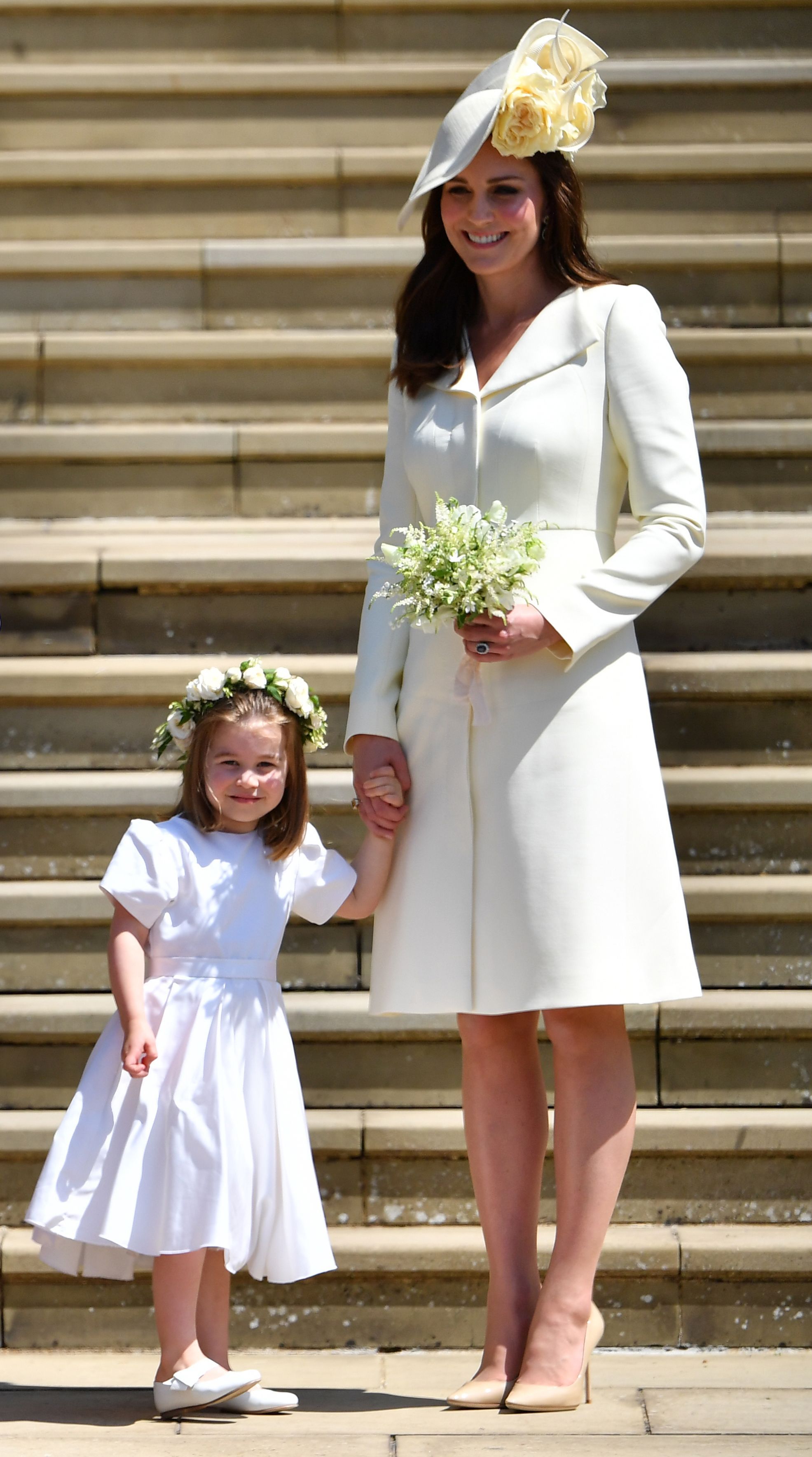