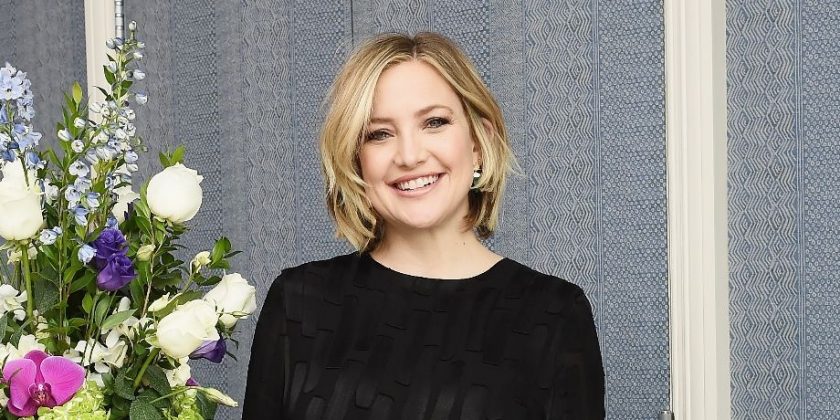 Kate Hudson has shared that she’s adopting a “genderless” approach to raising her daughter Rani Rose. Per a report from Entertainment Tonight Canada this week, the actor revealed that she has noticed a difference to taking care of her baby girl compared to her two sons, but added that she’ll be waiting for her daughter to make up her own mind when it comes to her gender.

“[Having a daughter] doesn’t really change my approach, but there’s definitely a difference,” Hudson recently told AOL when asked about becoming a mom to a baby girl.

“I think you just raise your kids individually regardless — like a genderless [approach],” she then noted, before adding, “We still don’t know what she’s going to identify as.”

But while Kate admitted that she has a “genderless” approach to motherhood, she also told the outlet during the interview that she believes little Rani – who she and boyfriend Danny Fujikawa welcomed into the world back in October – has a more feminine energy to her right now at 3-months-old.

“She is incredibly feminine in her energy, her sounds and her way. It’s very different from the boys,” she shared of her and Danny’s daughter.

Prior to Rani’s birth, Hudson revealed during an interview that she was looking forward to having another girl in the house after spending much of her life surrounded by the boys in her family.

Speaking to the Cut last year, she admitted that her “whole life has been boys,” which is why she was particularly excited to learn her third child would be a little girl to balance out the energy in her home.

“I have three brothers, I have two sons, I have two nephews, and one beautiful little niece. It’s really been me and Mommy [Goldie Hawn] with a whole bunch of boys,” Kate said at the time while still pregnant with her third child.

“I’m excited about the balance. I was excited for my boys as I am for my girl, but at least now, if I have another baby, it really won’t matter what the gender is at all,” the star then continued of being a mom to her baby girl, adding, “At least I have one girl!”

Hudson’s been sharing various adorable glimpses at Rani on her social media accounts ever since her birth last year, sharing the sweetest photos and videos of her beautiful baby with her fans.

Back in December, the Inquisitr reported that Kate posted the most adorable snap showing mom Goldie Hawn and stepdad Kurt Russell sharing a cuddle with little Rani as they sat on the bed together for a family bonding session.

In the caption of the upload, Hudson told her millions of fans on the social media site that the famous duo were both on “Grandma and Grandpa duty” for her as they both lovingly gazed at Rani during an impossibly cute family moment shared by the star.

The Inquisitr also reported that the new mom posted a sweet photo of herself sharing a cuddle with the newborn earlier that month.