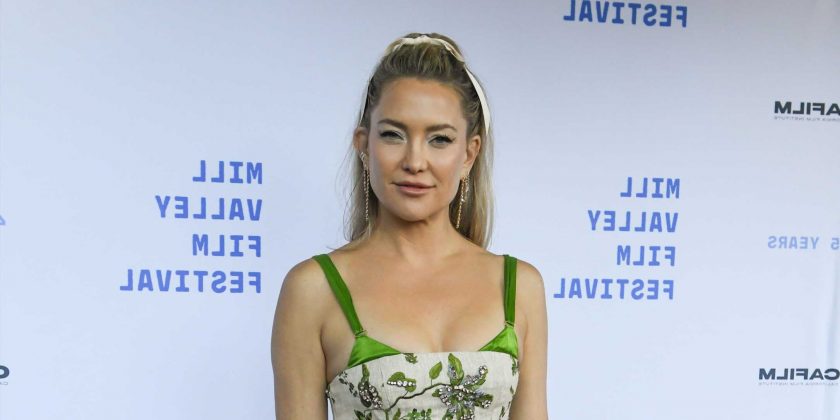 At 43, Kate Hudson is embracing what she calls the “best pocket” of her life so far, in whatever form that needs to take. “Now I know why all of my friends that were older than me in their forties were like, ‘This is my best. This is my favorite decade so far,'” the “Knives Out 2” star recently told Byrdie. Aging in terms of looks, on the other hand, isn’t something she thinks about much. “The focus is much more from the outside than it is from the inside, I think, which says a lot about how we’re programmed. Because the only time I think about aging is when I’m asked about how I think about aging,” Kate muses, adding that famous “men don’t really get the same questions” about getting older. “I think aging is hard because it gets you closer to the inevitable—that we are impermanent. And the question becomes, what do you seek out of life? What is it that makes you feel alive and excited to be a part of this experience?” she says. For Kate, kids are a big part of the answer to those questions. “I’ve been having children my entire adult life,” says the mother of three. “I’ve got my 4-year-old and I’ve got a kid in college. And I don’t even know if I’m done yet. You know, I don’t have that answer yet.”

Selena Gomez surprised fans over the weekend when she weighed in on a viral TikTok video comprised of photos of the star during her relationship with Justin Bieber and a caption that read, “The reason why Selena is always skinny when she dates Justin.” The video closes with a screenshot from a 2014 Instagram comment in which Selena — or someone claiming to be the singer — supposedly responded to a “Jelena forever” post by writing that Justin prefers “models” because “I’m just too normal.” Having apparently watched the video, Selena responded with a sad-face emoji, sparking a wave of comments from fans, many of whom seemed bent on figuring out what Selena’s sad-face response meant. “Maybe she’s upset you guys are constantly bringing up her body changing over the years. she has a right to react to her OWN life. either way she’s 🔥,” one person replied. Others slammed the TikTok user behind the viral post, accusing them of “hurting” Selena “by still making videos like this more than half a decade” after she and Justin called it quits for good. (The pair dated on and off from 2010 until 2018.) As of Monday, Selena hadn’t elaborated on her comment — which was likely left by an assistant, since the star no longer handles her social media directly, in the interest of her mental health. “I woke up one morning and looked at Instagram, like every other person, and I was done,” she recalled on “Good Morning America” in April 2022. “I was tired of reading horrible things. I was tired of seeing other people’s lives. After that decision, it was instant freedom.”

Prince Harry says he and Meghan Markle weren’t afforded the same protective treatment that his brother, Prince William, had as senior members of the royal family. Speaking to the camera in a new teaser for Volume II of Netflix’s “Harry & Meghan” special, the Duke of Sussex alleges he and Meghan were subject to “institutional gaslighting,” presumably before they stepped down from their posts as working members of the royal family. “I wonder what would have happened to us if we hadn’t got out when we did?” Harry asks in the opening moments of the trailer. “Our security was being pulled, everyone in the world knew where we were,” Meghan adds, recalling how their security detail ended and they were denied access to police protection even if they paid for it themselves when they left their working royal family roles. “I wasn’t being thrown to the wolves. I was being fed to the wolves,” Meghan says. Later, we see footage of Harry and William at Prince Philip’s funeral. “They were happy to lie to protect my brother,” Harry says. “They were never willing to tell the truth to protect us.” Though he doesn’t name names in the clip, multiple outlets reported Harry was accusing the royal family and their aides, based on the trailer Netflix shared on Twitter. The streamer has seemingly edited the clip to note the accusation was aimed at “the British media,” which is made clear in the Netflix website version. The first episodes of “Harry & Meghan,” released last week, focused largely on the couple’s love story. It also offered new insights on how intrusive, hyperbolized press attention — much of it tinged with racist overtones regarding Meghan’s biracial heritage — affected the two. The new episodes are expected to cover their decision to leave the U.K. for California and build a different life for themselves and their kids. “I have always felt as though this was a fight worth fighting for,” Harry says as the trailer comes to an end. The final episodes of “Harry & Meghan” hit Netflix on Thursday (Dec. 15).

Maren Morris is calling out the negative response to Netflix’s “Harry & Meghan” docu-series, particularly the criticism that’s been aimed directly at Meghan Markle.”This profound hatred and annoyance at Meghan Markle specifically — mostly coming from women, I have to say — it’s unfathomable to me,” the singer says in a new TikTok video. “People are saying, ‘Oh a woman should never take a man away from his family.’ Have you seen this family?” She goes on to point out Prince Harry and his wife are hardly the first members of the British royal family who distanced themselves from the royals after being unable to find happiness as senior working members of “The Firm.” King Edward VIII gave up his throne to marry Wallis Simpson, Maren explains. And “[Princess Margaret] did not leave the family, but I kind of wish she had,” she continues, referencing how Margaret was forbidden from marrying her true love, Peter Townsend. “And if we talk about Princess Di, she didn’t leave her children, but she left the family,” Maren says. “Now, I don’t know these people, and neither do you, but I do have a moderate fascination with the monarchy and the royals. But I don’t understand this very specific hatred to Meghan herself. I just don’t — I never have,” the singer continues. “This all feels very pointed at one woman, as it mostly always has in history.”

These days, Jessica Chastain gets plenty of attention from the likes of the Academy, which awarded her a Best Actress Oscar last year. But as she recalls in a new interview with The Guardian, Jessica’s school years were less about acting — and more about acting out. “I had always thought that I wasn’t an intelligent person because I did badly at school,” she recalls. “I was an obnoxious kid because I wasn’t getting appropriate attention. I would do things like eat banana peels in the lunch rooms so kids would notice me.” When it came to her academics, the star admits, “I wasn’t good with homework because I’d watch TV – soap operas – all day when I got home.” It wasn’t until she discovered the theater and specifically, William Shakespeare, that she found what really inspired her. “I was in high school, and there was a trip to the Oregon Shakespeare festival and I saw Marco Barricelli play Richard III. And … something opened up inside me,” Jessica says. Then just 15, Jessica says she “became obsessed with Shakespeare” and began reading his complete works — which she continued to do even after dropping out of high school. Jessica says things changed for her once she joined a theater group and played Juliet in “Romeo & Juliet.” “It felt like someone understood me in a different way,” she recalls. “I can get emotional talking about it. It’s like you’re not being seen. Then all of a sudden, someone who was alive years ago sees you.” Now 45, Jessica did earn her diploma. She was also accepted to Juilliard on a scholarship after a friend — the guy who played Romeo to her Juliet — urged her to apply. 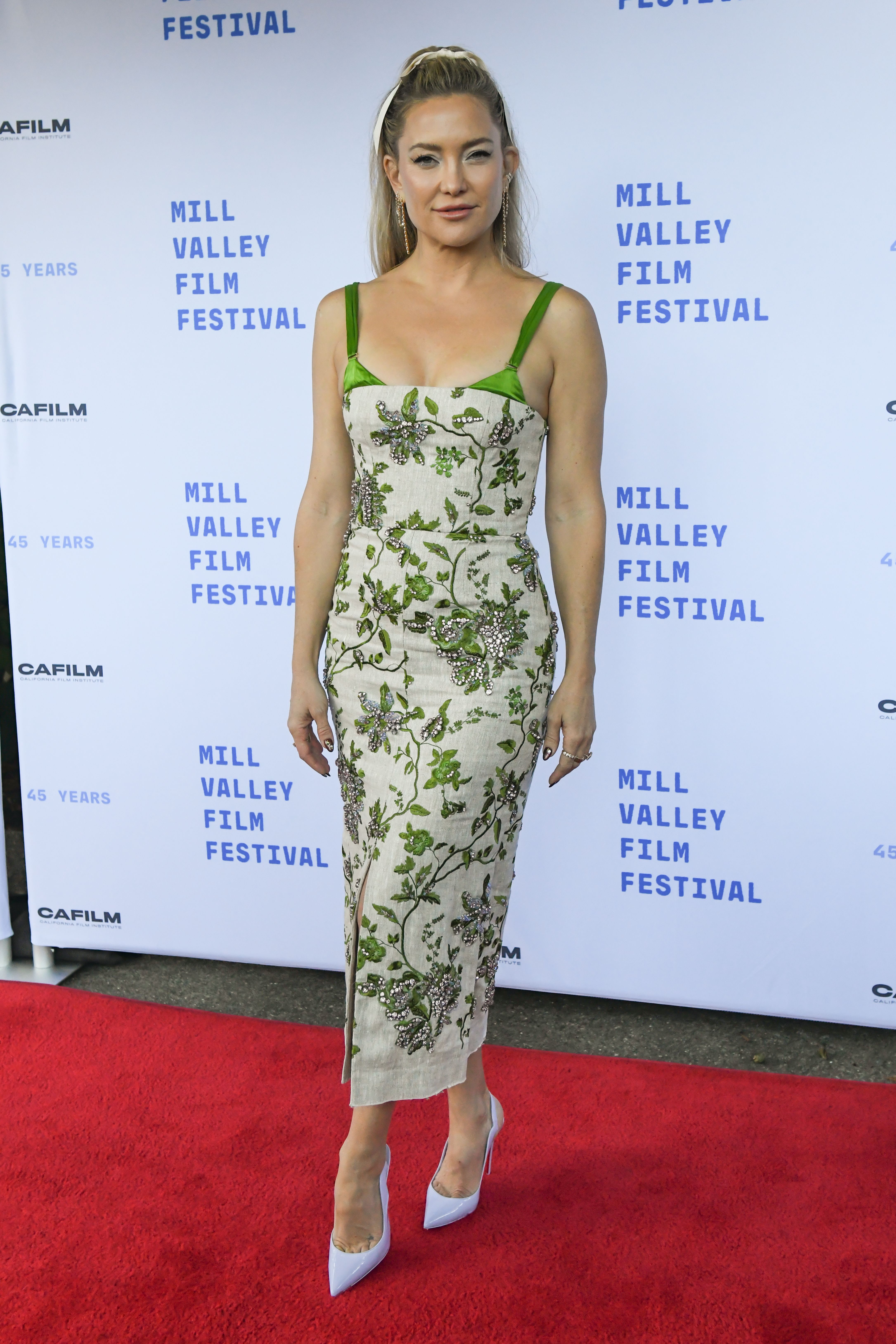 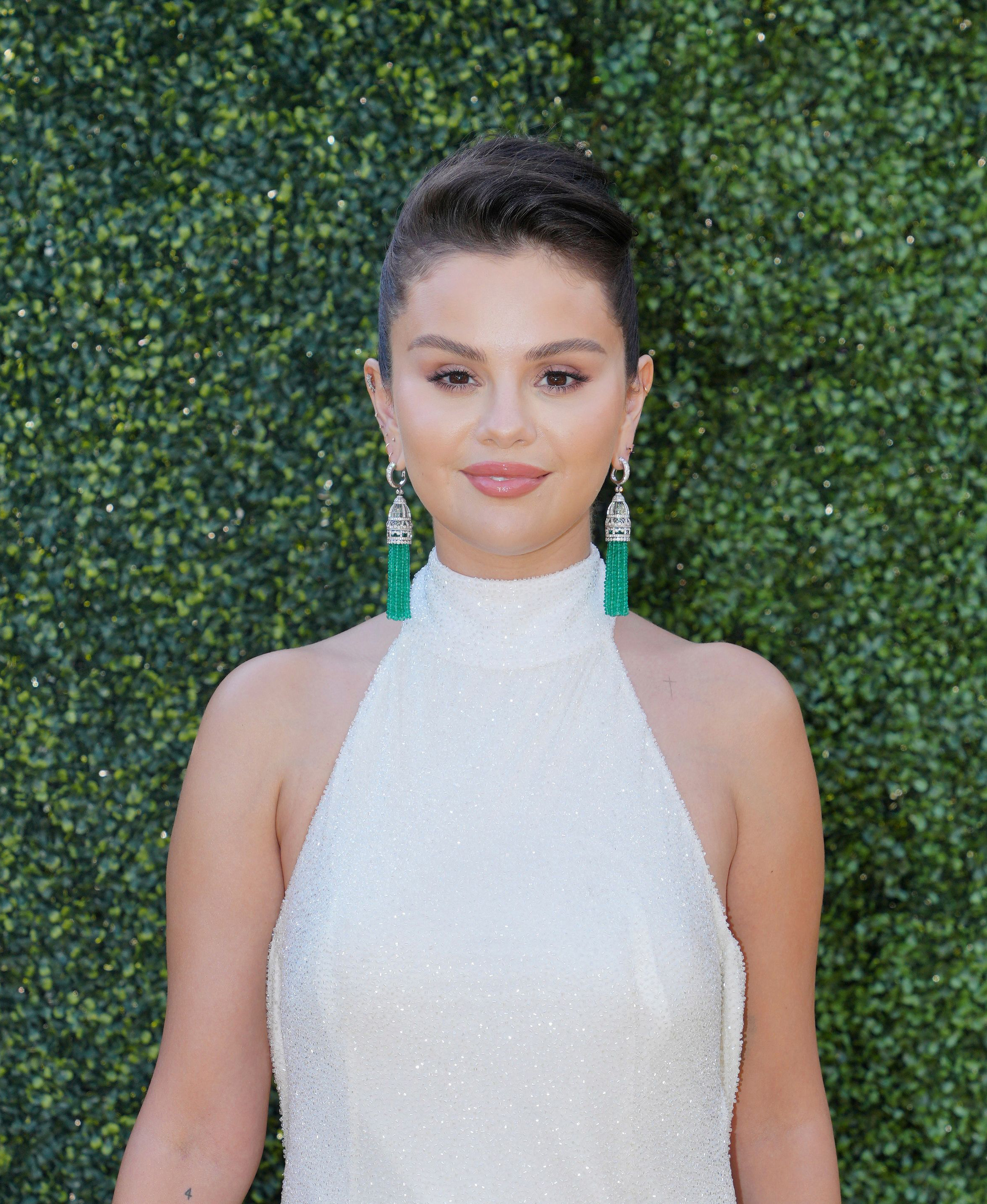 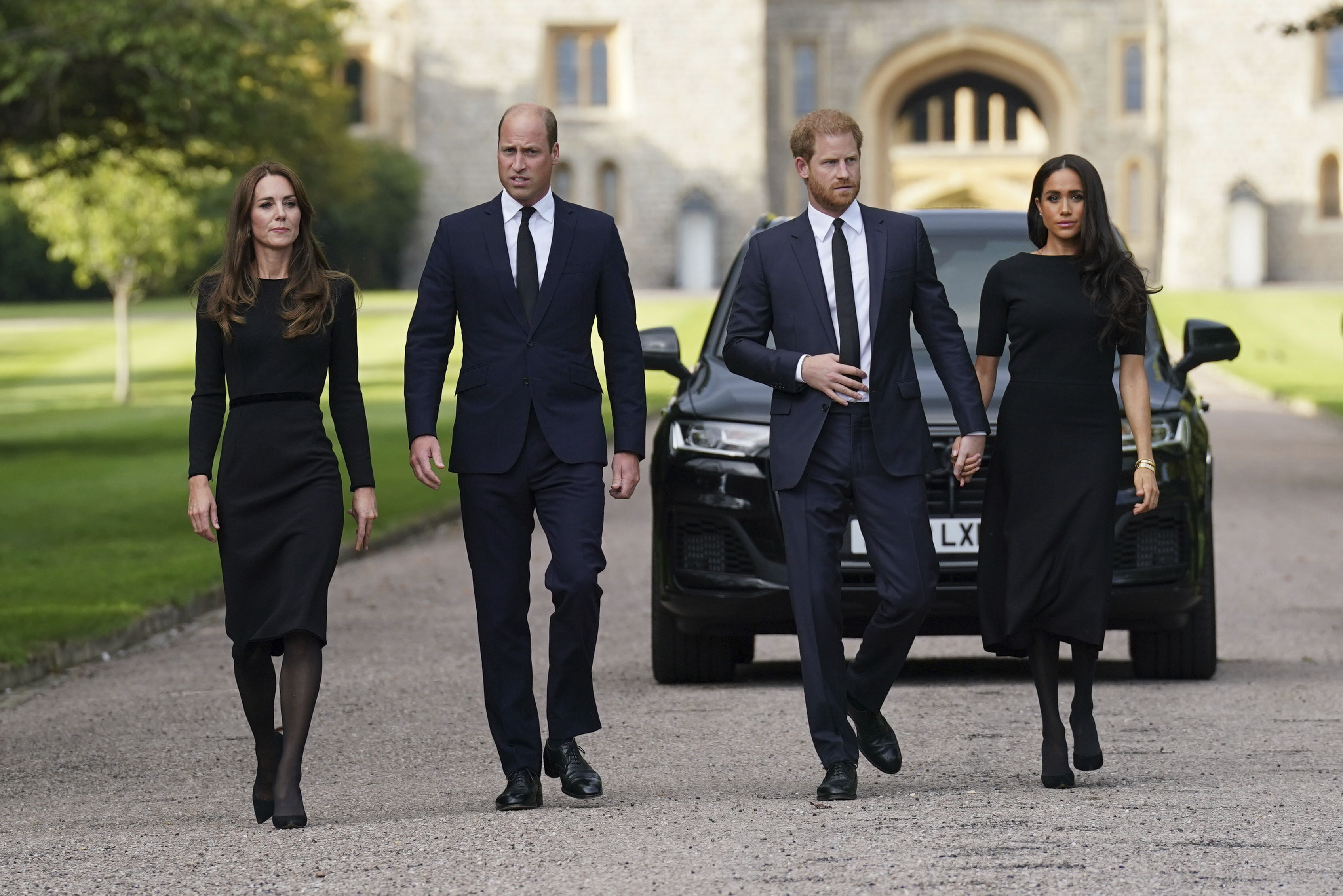 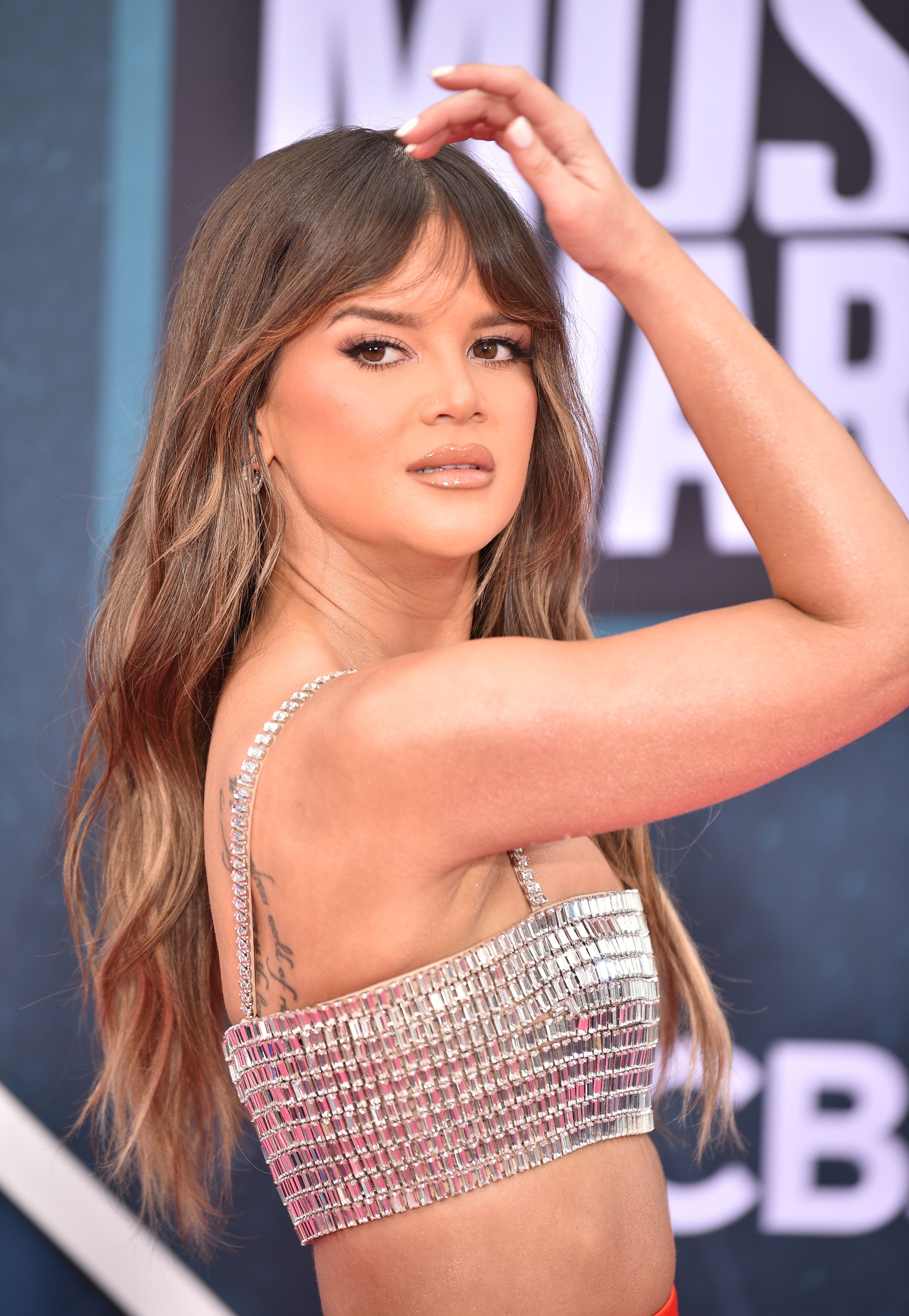 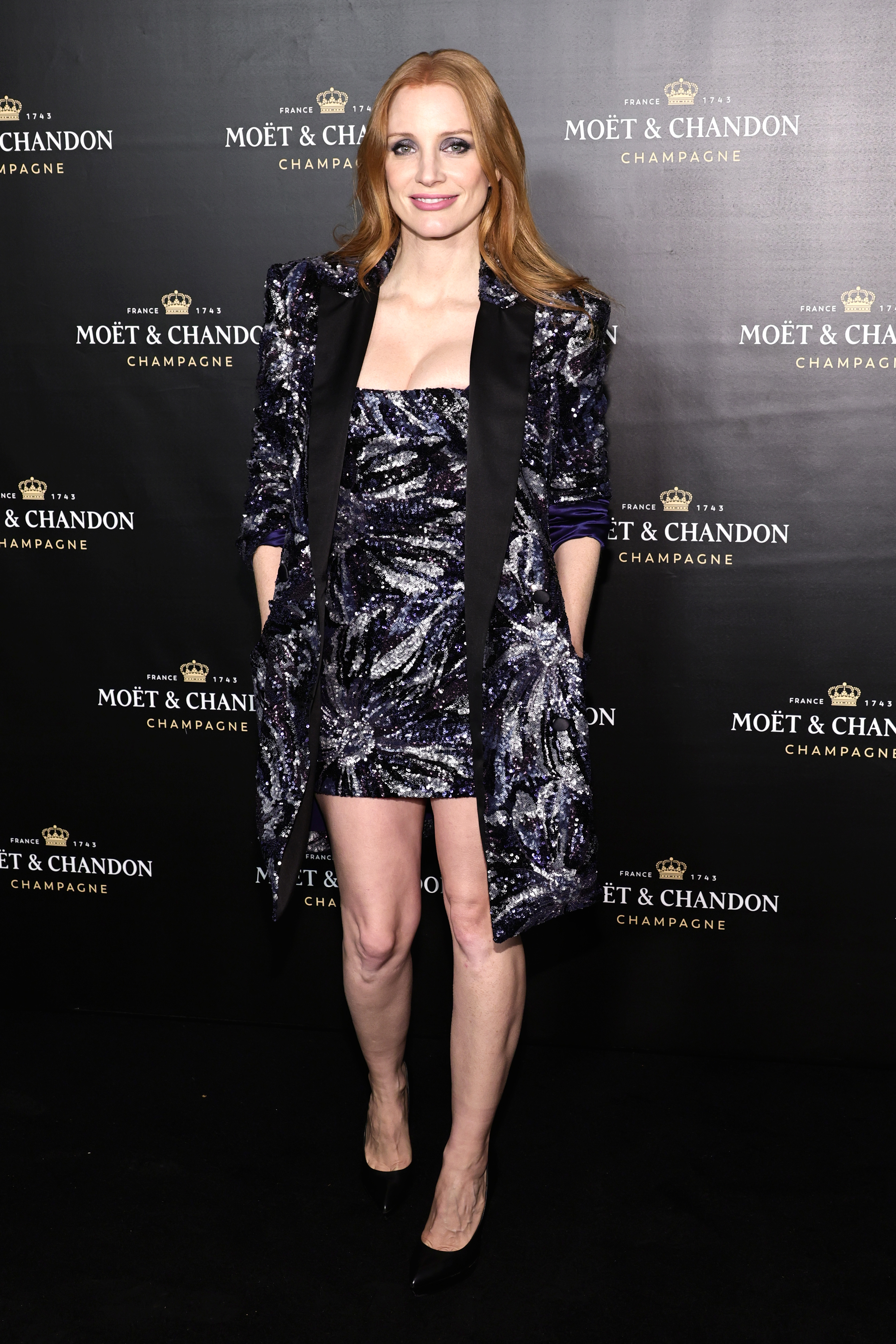 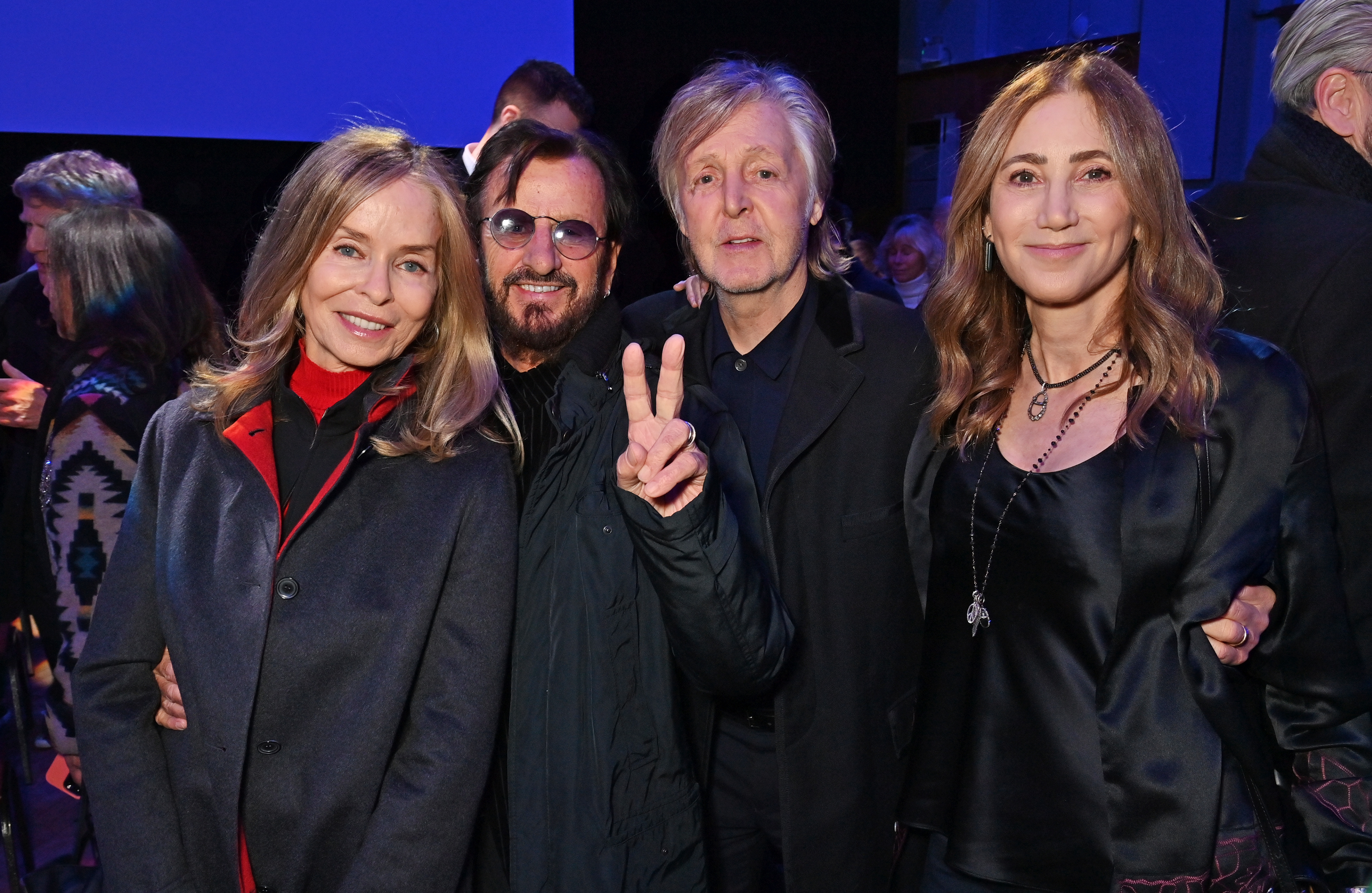