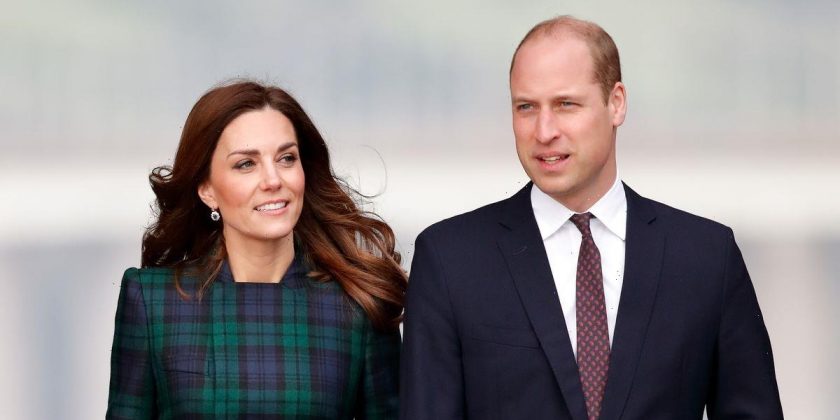 Prince William and Kate Middleton have seen their popularity ratings drop in the weeks since Prince Harry's memoir was published.

The book included claims that the Prince and Princess of Wales encouraged him to dress up in a Nazi costume at a party and that during a rather heated row between the two brothers, William physically attacked him.

And since the book's release on January 10, many members of the royal family have seen their popularity ratings drop, including the Prince and Princess of Wales.

Polling by IPSOS Mori shows that while William remains the most popular royal, closely followed by Kate and Princess Anne, his popularity has still seen a massive decline in recent days.

Prince Harry and Meghan Markle's popularity has also seen a decline, as has King Charles'. However despite being labelled the "villain" by her step-son, Queen Consort Camilla has not seen a change in her popularity ratings.

The least popular member of the royal family remains Prince Andrew with just 10 per cent of those asked saying they have a favourable view of the Duke of York.

Harry and Meghan's popularity has remained in steep decline since they stepped down from royal duties and left the country in 2019.

Half of those surveyed by IPSOS said they had a negative opinion on the Duke of Sussex, who before departing the royal family had been considered one of the most popular members of the family.

Kelly Beaver MBE, Chief Executive of Ipsos in the UK and Ireland told the MailOnline that both William and Harry's popularity appears to have slipped in the eyes of the public in the wake of the publication of 'Spare'.

She said: 'The immediate impact on public opinion should not be exaggerated – and it should be noted is partly a return from the uplift in public sympathy after the sad passing of the Queen.

"Britons are still much more positive than negative towards the King, the Prince and Princess of Wales and the Princess Royal, and towards the Royal Family as a whole, and views towards the institution as a whole are so far little changed.

"While the stories may have challenged the public's views towards the individuals involved, the monarchy itself endures for now."