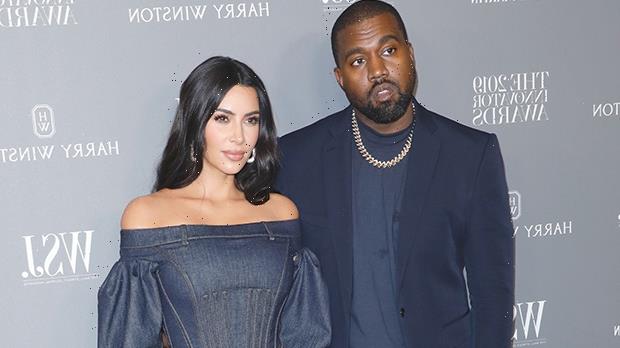 Kanye West removed Kim Kardashian from the small list of accounts he follows on Instagram on the same day she showed up to the MET Gala in a face-covering black outfit that was reportedly inspired by him.

Kanye West is officially moving on from Kim Kardashian, 40, on social media. The 44-year-old rapper has unfollowed her account on Instagram, leaving his account following just 14 other people. It’s not clear why he decided to make the bold move now, but it comes not only seven months since she filed for divorce from him, but on the same day she attended the MET Gala in a face covering outfit that was designed by Demna Gvasalia and reportedly inspired by him.

Kim’s gala outfit was all black and included a face covering that covered her entire face as well as a cape, gloves, and pointy shoes. Although she attended the gala and posed on the red carpet by herself, Kanye was also photographed in a similar outfit that also covered his entire face on a separate outing. The “Jesus Walks” creator is the one who introduced Kim to Demna, who is the creative director of Balenciaga, according to TMZ, so choosing an outfit by her for the eventful night definitely seems to be a way of showing her ex support. 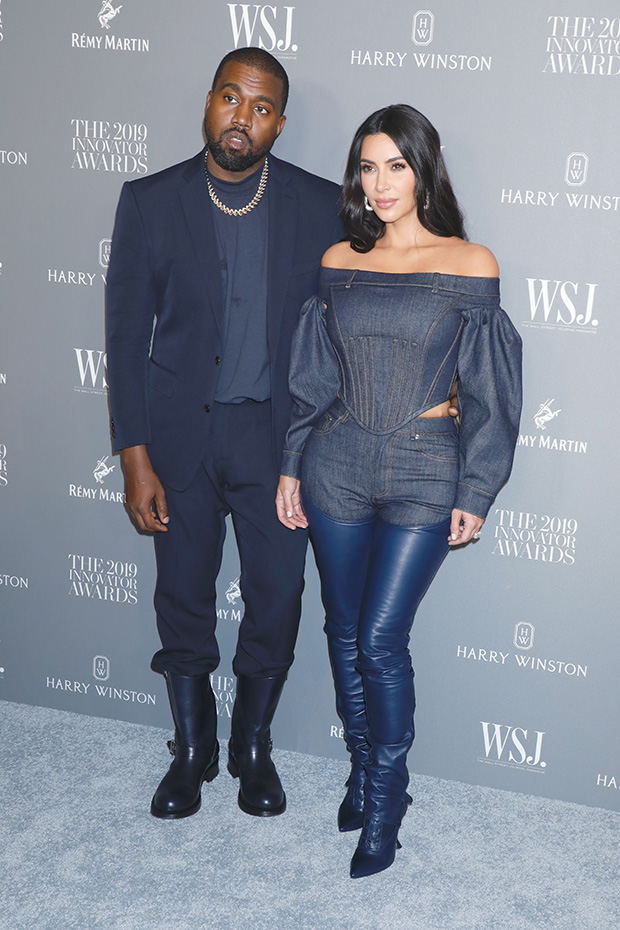 Despite their split, Kim has continued to show Kanye support by showing up to some of his recent events, including a show celebrating his new album Donda. She even wore a Balenciaga wedding dress while participating in the listening event in Chicago in Aug., raising eyebrows of many fans. A source previously told HollywoodLife that Kim wants to “make things work” with the father of her children and that’s the reason she’s been showing up to be there for him.

“Kim and Kanye have been trying to work things out. Kim wants to make things work, especially for the kids, and still has love for Kanye,” an insider close to the superstar couple EXCLUSIVELY told us shortly after the event. “They are putting on a united front and are committed to trying to stay together — not sure if that means she will withdraw the divorce papers but they’re taking it day by day.” 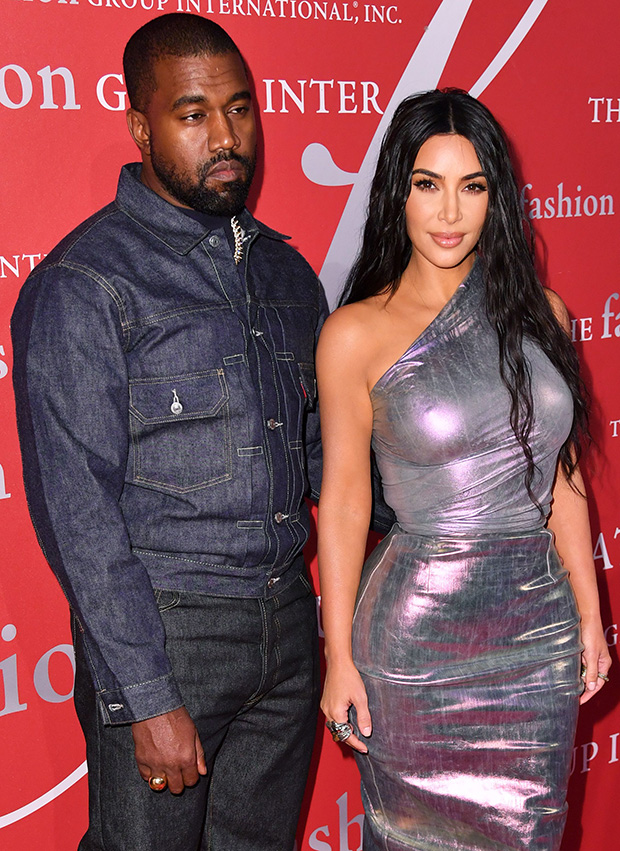 Kim and Kanye first first started dating in 2012 and it led to marriage in 2014. They went on to have four kids together, including daughters North, 8, and Chicago, 3, plus sons Saint, 5½, and Psalm, 2, but in Feb. she filed for divorce and cited irreconcilable differences as the cause.