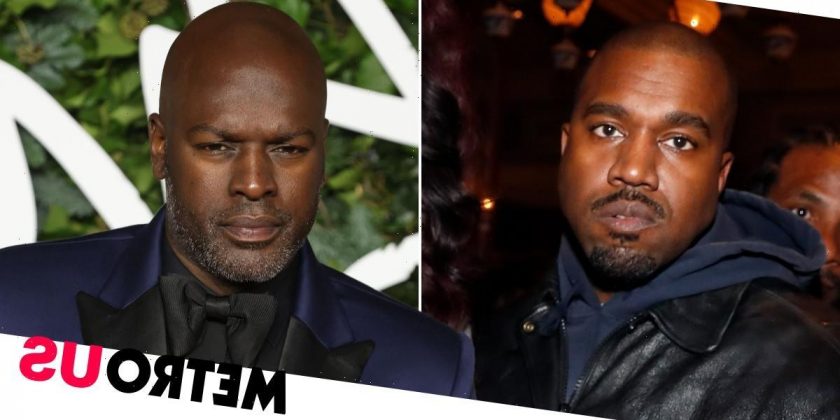 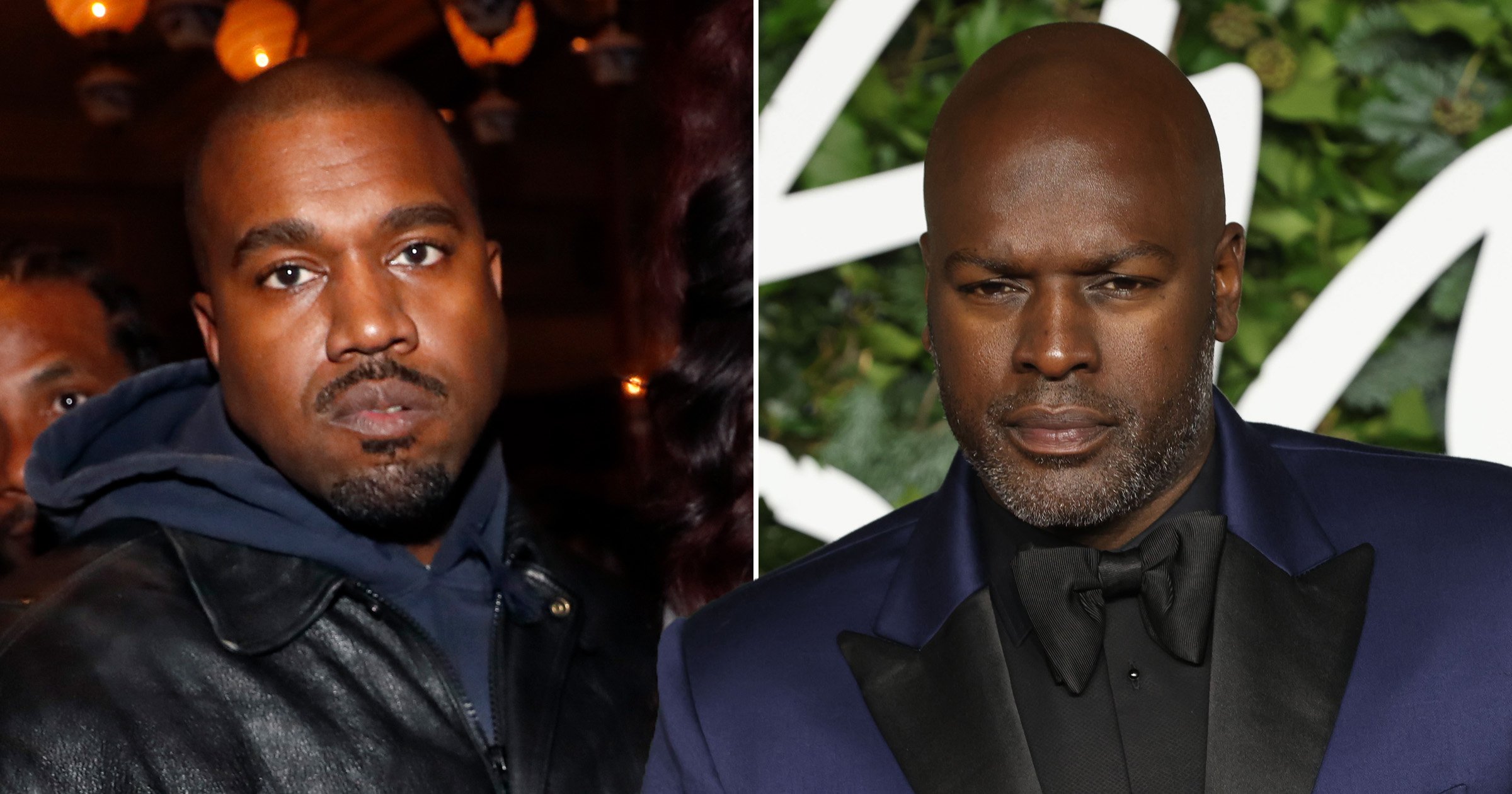 Kanye West has taken aim at Corey Gamble yet again in a fresh Instagram post, while praising his former mother-in-law Kris Jenner.

In a new post shared on Saturday, the 44-year-old Donda hitmaker and Yeezy businessman shared an image of Corey, 41, alongside a caption in which he called the business executive ‘Godless’, and ‘not a great person’.

In the post, he wrote: ‘God has a plan to remove the Godless Corey needed to never be here anyway.

‘He became the tv version of a father figure and as he always called hisself “a REAL n****” He once told my wife he knew what music she should be listening to So when I seen him a week later I had him removed from my daughters birthday party.

‘We still never met his family and I guess we never will.

‘He got my wife linked with the liberals in a deep way That was his Job For some reason I always felt he worked for DuPont or some organization in that pedigree.

‘Now he’s off to his next mission. His job is done. He’s not messy enough to do something like this.’

Heaping praise on his former mother-in-law, Kanye continued: ‘It’s on purpose I love Kris. This woman is a hero and she’s done what she’s had to do to protect her family and make sure they prosper even if it meant telling everyone not to listen to me I respect her grind her hustle and her mind Kris is one of the best to ever do it.’

This isn’t the first time Kanye has taken aim at Corey in the last few months.

On February 18, Kanye posted then deleted a head-turning claim about Corey, accusing him of ‘cheating’ with another woman at a night club.

It all kicked off when the 44-year-old Gold Digger hitmaker took to his Instagram account and posted a screenshot of a man he alleged to be Corey kissing another woman at a Miami nightclub.

Alongside the video, he wrote: ‘We outside DONDA 2 2 22 22’, referring to his live performance scheduled to take place in Miami in the last week of the month.

However, like most of his posts that he’s shared on the social media platform recently, Kanye quickly deleted it after sharing it.

In the past, Corey had shown support for Kim’s cheating ex Tristan Thompson, by showing off the NBA star’s jersey, just after Maralee Nichols gave birth to their love child.

Kanye hasn’t always seen eye-to-eye with Kris. In the summer of 2020, he referred to her as Kris-JongUn on Twitter, and even accused her of white supremacy.

However, in his most recent post, he praised the 66-year-old matriarch, calling her a ‘hero’.

Metro.co.uk has reached out to reps for Corey Gamble for comment.