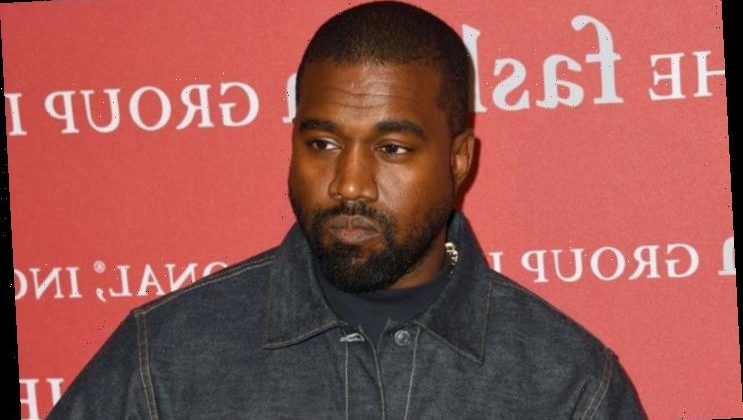 Some people point out that this is similar to Michael Jackson’s Neverland as one of them notes, ‘Didn’t Michael Jackson already try this ??! Nothing good came from that !’

AceShowbiz –Kanye West has shared more details about his presidential policies. During his “Twitter tirade,” the “Jesus Is King” musician took to the blue bird app on Friday, August 14 to share 26 stream of consciousness tweets, one of which was about his plan on building an “Eco Village/Children’s Ranch.”

Posting his sketch of the plan, the presidential hopeful wrote that it would have two approaches, supporting mothers/families and rehoming. The first approch is aimed to “provide a place to safely experience pregnancy & birth.” The rapper also wants it to have programs including “therapy (multi-disciplinary) & education (entrepreneurship, parenting, personal dev.)” as well as offering “stipends, childcare and career opportunities.”

Meanwhile, the goal of the rehoming approach is “sustaining life for children” both temporarily and in long term. To achieve that, Kanye noted that it needs “high quality education,” “farm to table nutrition prog.” and “access to well care.”

In response to the plan, fans were not necessarily impressed. “Something about a children’s ranch don’t sound right,” one said. One other seemingly accused him of planning a human trafficking as commenting, “What in the human trafficking.”

Some people pointed out that this was similar to Michael Jackson‘s Neverland. “Didn’t Michael Jackson already try this ??! Nothing good came from that !” a user noted. Meanwhile, someone else suggested that “he need to plan a trip to a psychiatrist.”

The “Eco Village” plan wasn’t the only thing that Ye shared during his latest Twitter tirade. The husband of Kim Kardashian also teased some of his upcoming fashion collections including wooden sunglasses and wooden shoes. He also shared a picture of one of her team members working on a new stuff. “Khrystyna has worked with us for 9 years. Super fresh she had adidas sketches in her book when I was at Nike … it was a sign,” he said in the caption.

Later, Kanye randomly tweeted alongside a picture of a snake, “Not gonna use a snake emoji cause you know why … I’m not sure if Christians are allowed to use snake emojis.”