Kanye West is ready to put his feud with Drake to ‘rest,’ inviting the Canadian rapper to join him on stage for a benefit concert.

Kanye West is ready to end his decade-long feud with Drake. Music executive J Prince shared a video with the rapper, 44, on Twitter on Monday, Nov. 8 from the Rothko Chapel in Houston, Texas, which featured Kanye asking the Canadian rapper, 35, to “come together” and join him on stage for a benefit concert to free Larry Hoover, the convicted co-founder of Chicago street gang Gangster Disciples. The reconciliation attempt comes after Drake joined Travis Scott for day one at his now-canceled Astroworld Festival, which left eight dead after a crowd surge.

“I met with @kanyewest night in Htown at the Rothko Chapel,” J wrote alongside the video. “It wasn’t in my plans to meet him there but I must say I’m glad I didn’t allow a worship place for God to detour our meeting. There will come a time in life where we all should embrace the movement thinking, over the moment thinking. Moment thinking gets us stuck in the cycle of confusion, revenge, killings, and things of darkness that take you to a place worse than slavery.”

In the video, the Donda rapper reads the following statement from his phone: “I’m making this video to address the ongoing back and forth between myself and Drake. Both me and Drake have taken shots at each other and it’s time to put it to rest. I’m asking Drake on December 7 to join me on stage as a special guest to share the two biggest albums of the year live in Los Angeles with the ultimate purpose being to free Larry Hoover.” 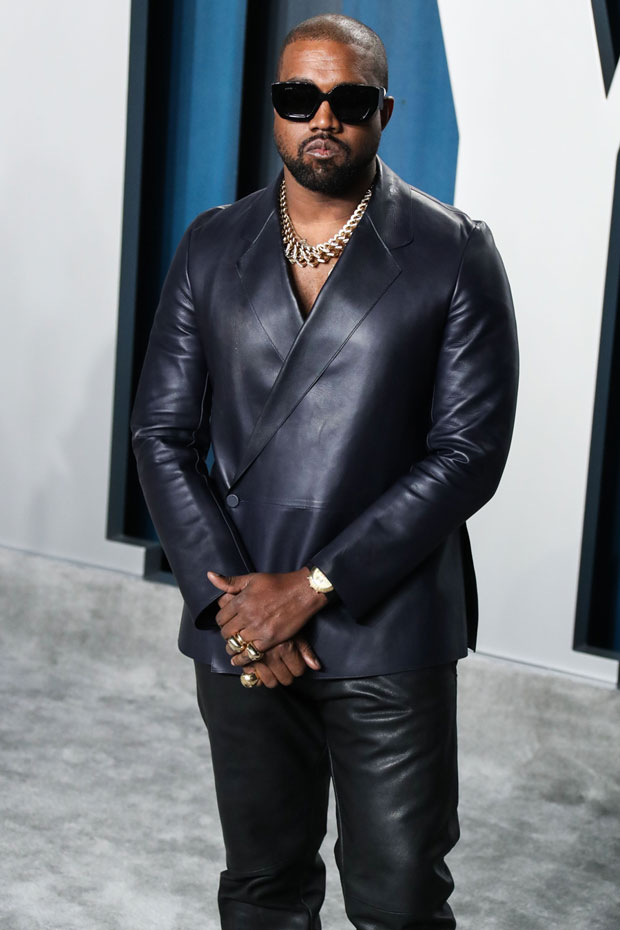 Drake — Photos Of The Grammy-Winning Rapper

“I believe this event will not only bring awareness to our cause, but prove to people everywhere how much more we can accomplish when we lay our pride to the side and come together,” the rapper continued. J explained in a follow up tweet that he met with the rapper after Larry “said he would like to see peace between” Kanye and Drake. “Ye received this well and said thanks because he never had anyone that sat him down and explained things to him the way I did,” he wrote, adding, “I’m looking forward to all of us working together in unison to elevate our communities around the world.”

Larry is serving a life sentence for gang activities and continuing to orchestrate such from prison. Supporters have pointed to his reform after he began discouraging violence among followers, instructing them instead to go to school — and transforming the GD in Gangster Disciples to Growth and Development. During Kanye’s infamous meeting with then-president Donald Trump in 2018, he championed First Step Act, prison reform legislation that would reduce jail time for drug offenders and address the racial disparity in these punishments. The rapper also encouraged Trump to commute Larry’s life sentence; while he didn’t commute the sentence, Trump ultimately signed the First Step Act into law.