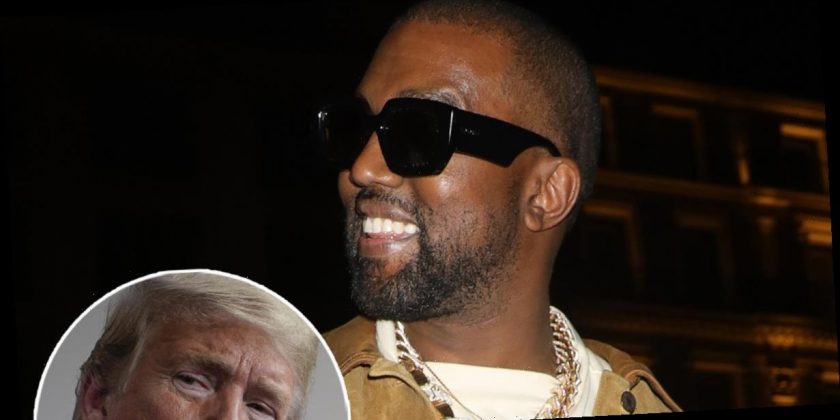 “It reminded me of how I felt as a black guy before I was famous, when I would walk in a restaurant and people would look at you like you were going to steal something.”

Kanye West is opening up about the backlash he received for supporting President Donald Trump.

In a new interview with WSJ Magazine published Wednesday, the rapper, 42, spoke about why he resents how people made assumptions about him "because he is black or a rapper or a college dropout."

"I’m a black guy with a red [MAGA] hat, can you imagine?" Kanye explained. "It reminded me of how I felt as a black guy before I was famous, when I would walk in a restaurant and people would look at you like you were going to steal something."

The Yeezy founder explained how his wealth and fame didn’t protect him.

"Everything is about putting people in their place. Classism, protectionism — not just racism," Kanye said. "Classism is like living on a bookshelf. The more money you have, the higher you go. And you get to the top and look over and what do you see? Fear."

Along with his wife, Kim Kardashian, Kanye has been an advocate for prison reform — they famously visited the White House in October 2018 regarding the issue.

As WSJ magazine pointed out, back in July, the Sunday Service founder utilized his friendship with Trump to help out his friend, fellow rapper A$AP Rocky, who had been detained in Sweden after he was arrested following an altercation with a fan.

Kanye, who, at the time, was in his swimming pool in Calabasas, called up Jared Kushner at the White House — and Trump phoned back "less than an hour later."

Later that day, Trump tweeted about their conversation, writing, "Just spoke to @KanyeWest about his friend A$AP Rocky’s incarceration. I will be calling the very talented Prime Minister of Sweden to see what we can do about helping A$AP Rocky."

WSJ also noted that while Kanye is not registered to vote, he said he would have voted for Trump if he had been.