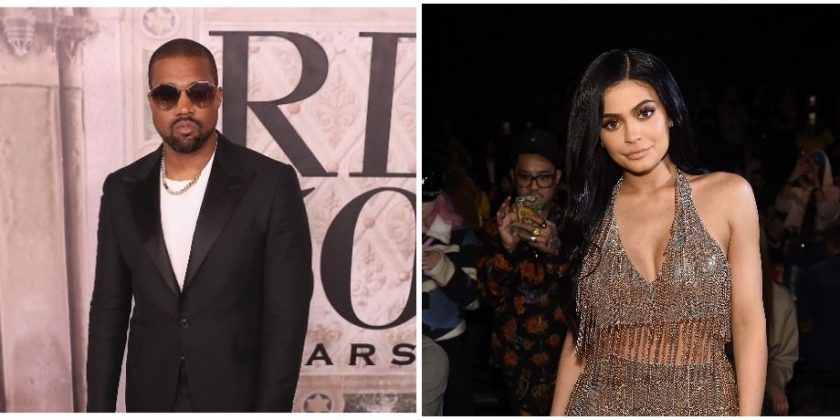 Kanye West may have confirmed the rumors that Kylie Jenner and her baby daddy, rapper Travis Scott, are secretly married during his latest social media rant.

According to a December 14 report by Hollywood Life, Ye went on a Twitter rant about his feud with Drake, where he claimed that the rapper had dissed him and his family, and then warned him not to threaten anyone he loves. However, West also called out Kylie Jenner’s boyfriend, Travis Scott, in the process.

During the rant, Kanye revealed that he was upset that Travis had worked with Drake on the song “Sickomode,” which he says helped Scott get a number one album by allowing Drake to diss his brother-in-law.

“People sold their souls. You gotta a number one record but you got it by letting this dude diss your brother in law,” Kanye wrote in a now deleted tweet.

As many fans already know, Kylie and Travis have been at the center of speculation that they are already married. The pair often refer to each other has husband and wife, and the reality star recently showed off some Christmas presents that were tagged “hubby” and “wifey” via social media.

In addition, since Kylie Jenner and Travis Scott didn’t say a word about their pregnancy with daughter, Stormi Webster, until after the baby was already born, it seems that it could be their m.o. to keep a possible engagement or wedding under wraps from their fans.

As previously reported by the Inquisitr, Kanye West’s rant about Travis has seemingly put a damper on the holidays for the Kardashian/Jenner family, as Kylie is said to be furious with her brother-in-law for calling out her man on social media.

“Kanye’s meltdown sent shockwaves through the family – no-one expected him to go off like that, but it’s ruined Christmas for them – Kylie is super-loyal to Travis and now Kanye’s publicly slammed him, there’s no way Kylie will be in the same room as Kanye. She’s already told Kim they’re skipping the traditional Christmas Eve family party and wants to stay away from Kanye,” an insider told the Sun.

However, the family matriarch, Kris Jenner, is said to be working on getting everyone together and resolving whatever issues and bad feelings exist in order to smooth things over before Christmas.

“She just wants the family together for the holidays. It’s thrown all their plans into disarray,” the source added.

Kanye West, Kylie Jenner, and Travis Scott have have yet to comment on the rant in public.