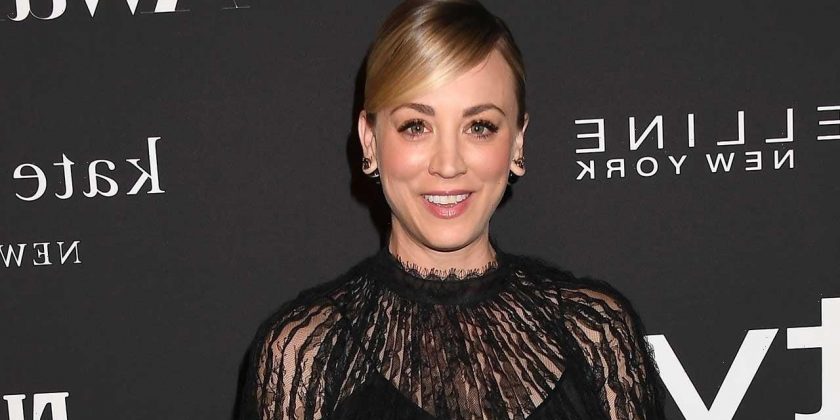 Kaley Cuoco is opening up about her first sex scene. During The Hollywood Reporter‘s annual Comedy Actress Roundtable, the 35-year-old Flight Attendant star revealed that the series marked the first time she’d done a sex scene for a project.

Cuoco stars on the HBO Max series as Cassie Bowden, a flight attendant who blacks out after a night of drunken sex and wakes up to find the man she’d been with, Alex Sokolov (Michiel Huisman), dead.

“I had never done any sort of sex scene ever, and I had one in Flight Attendant with Michiel,” she explained to fellow actresses Jean Smart, Lena Waithe, Aidy Bryant, Holly Hunter and Cristin Milioti. “He’d been in Game of Thrones, so he’d done all these scenes, and I just had no idea.”

“When they called ‘cut,’ I’d be hovering over him like I was on a toilet. I’m like, ‘I’m not touching anything, I’m not looking at anything,'” she continued with a laugh. “I didn’t know what to do.”

While filming the scene, “[Huisman] was like, ‘You’re acting so weird, you’re making this way weirder than it needs to be.’ But I was totally out of my element.”

Before starring on The Flight Attendant, which has been renewed for a second season, Cuoco spent 12 seasons playing Penny on The Big Bang Theory. While the HBO Max series was certainly a departure from her sitcom past, Cuoco said she was not trying to get away from her best-known character when she signed on to the thriller.

“For me, coming from a sitcom of 12 years, it was about trying to do something different — but not so different that people are like, ‘Why is she doing that?’ It was a bit of a fine line,” she explained. “Like, I wanted to flex different muscles, but I get asked a lot, ‘Are you trying to get away from Penny?’ And the answer is not at all.”

“I would’ve played Penny for 20 years,” she continued. “But I was nervous, wondering, like, am I going to be accepted, even by the business? Or are [people] going to be like, ‘Why is this sitcom girl trying to do this semi-serious show?’ And [then] it was like, where is the audience? Why isn’t anyone laughing? I need people just to clap for me 24/7.”

Cuoco needn’t have worried, as she earned Golden Globe, Screen Actors Guild, and other nominations for her work on The Flight Attendant. Watch the video below for more on the actress. 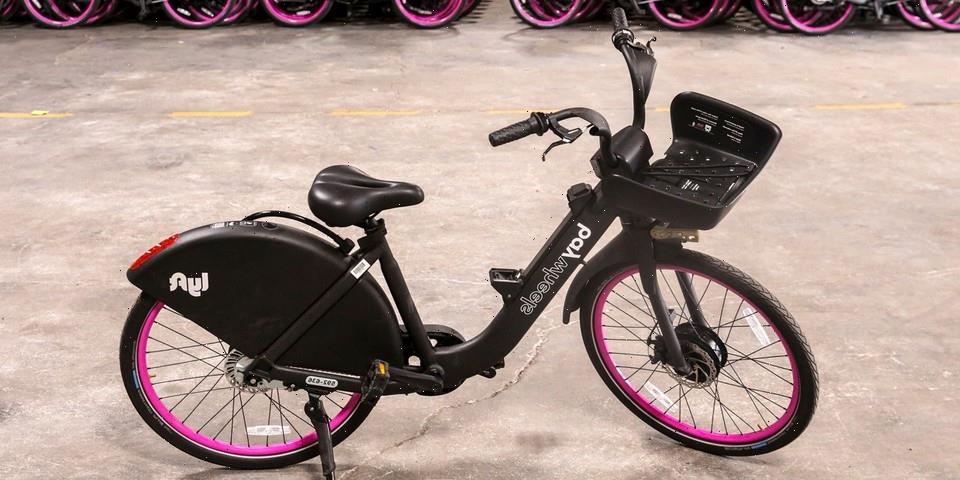