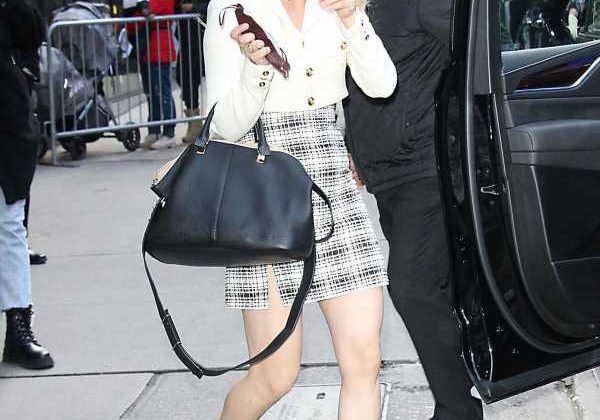 Well, it was fun while it lasted. The Flight Attendant just finished its second season on HBO Max. I think most who watched it agree that the second season was solid, but not as good as the first. The finale was pretty open-ended — there was a lot of resolution, but they could have continued on if they wanted to force it. Turns out, they don’t. Or at least Kaley Cuoco doesn’t. She told People she thinks this is it and they “should probably be done.”

It appears there’s little-to-no runway left for The Flight Attendant.

Leading lady Kaley Cuoco has revealed that the HBO dramedy’s just-concluded second season will likely be the series’ last.

“We did two — we should probably be done,” Cuoco, who is also an EP on The Flight Attendant (and was Emmy-nominated for Season 1), tells People.com. “I think I’ve been outnumbered with that thought; there’s definitely interest in doing a third season. I think for me, at this moment, the plane has landed.”

An HBO Max source tells TVLine that “no official decision” has been made about a third season.

If Flight Attendant were to return for Season 3, Cuoco — who has multiple other projects in the hopper, detailed below — tells the site it likely would be in the distant future. “Some of my favorite shows on TV take some time to come back, and then I get very excited about a new season,” she shared. “I want to make sure that the fans are excited and that we’re not pushing it too hard.”

As it is, “We’ve done so much this season,” the Big Bang Theory vet notes of Season 2, the finale of which dropped on May 26. “Even in the eight episodes, we’ve done so much story that I’m thinking, ‘Well, what could we do next?’ So it’s going to take a lot of thought to make sure if we go back that it’s better than the last two, which is very hard to do.”

Interesting that Kaley and HBO Max aren’t totally aligned. They sound like they’re hedging and she sounds pretty done. I get the feeling the “maybe in the future” angle is more of a “never say never” thing, versus what she’s actually thinking. And I think this is smart. A lot of shows sort of overstay their welcome just because they’re successful and then scramble for storylines to fill out their seasons. This show has already outlasted the (single book) source material, so why not go out on a good note instead of trying to drag more story out of it? Kaley won’t be and isn’t wanting for career opportunities after this. She has her own production company and this Flight Attendant role showed her range more so than any of her previous roles. Kaley does have a couple of Netflix movies coming out — a comedy with Kevin Hart and Woody Harrelson that she just posted about and eventually the rom-com with Pete Davidson. I didn’t spot her in the comedy trailer, but it looks funny and I’m getting first season Flight Attendant Cassie vibes, from Kevin’s character. 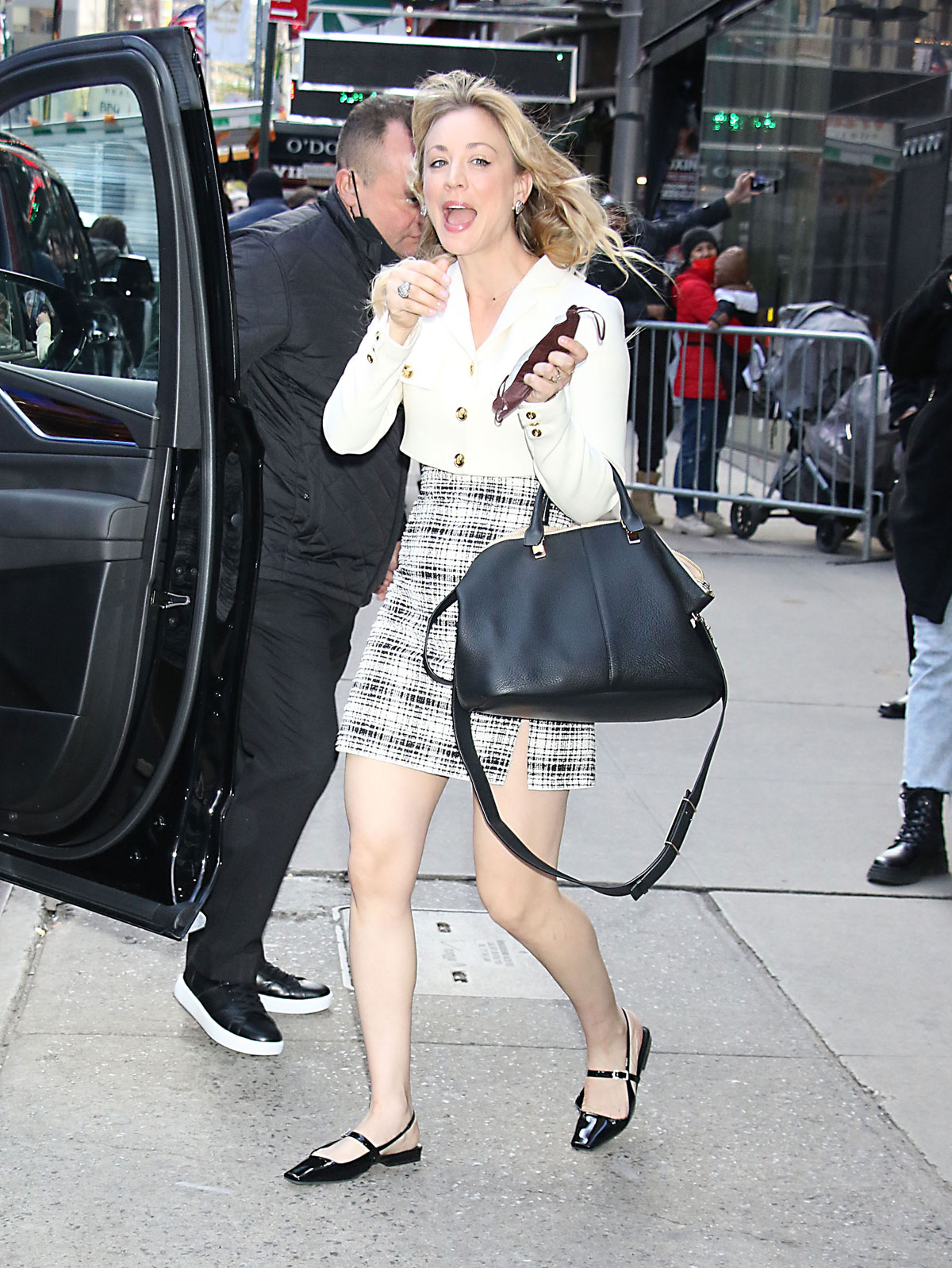 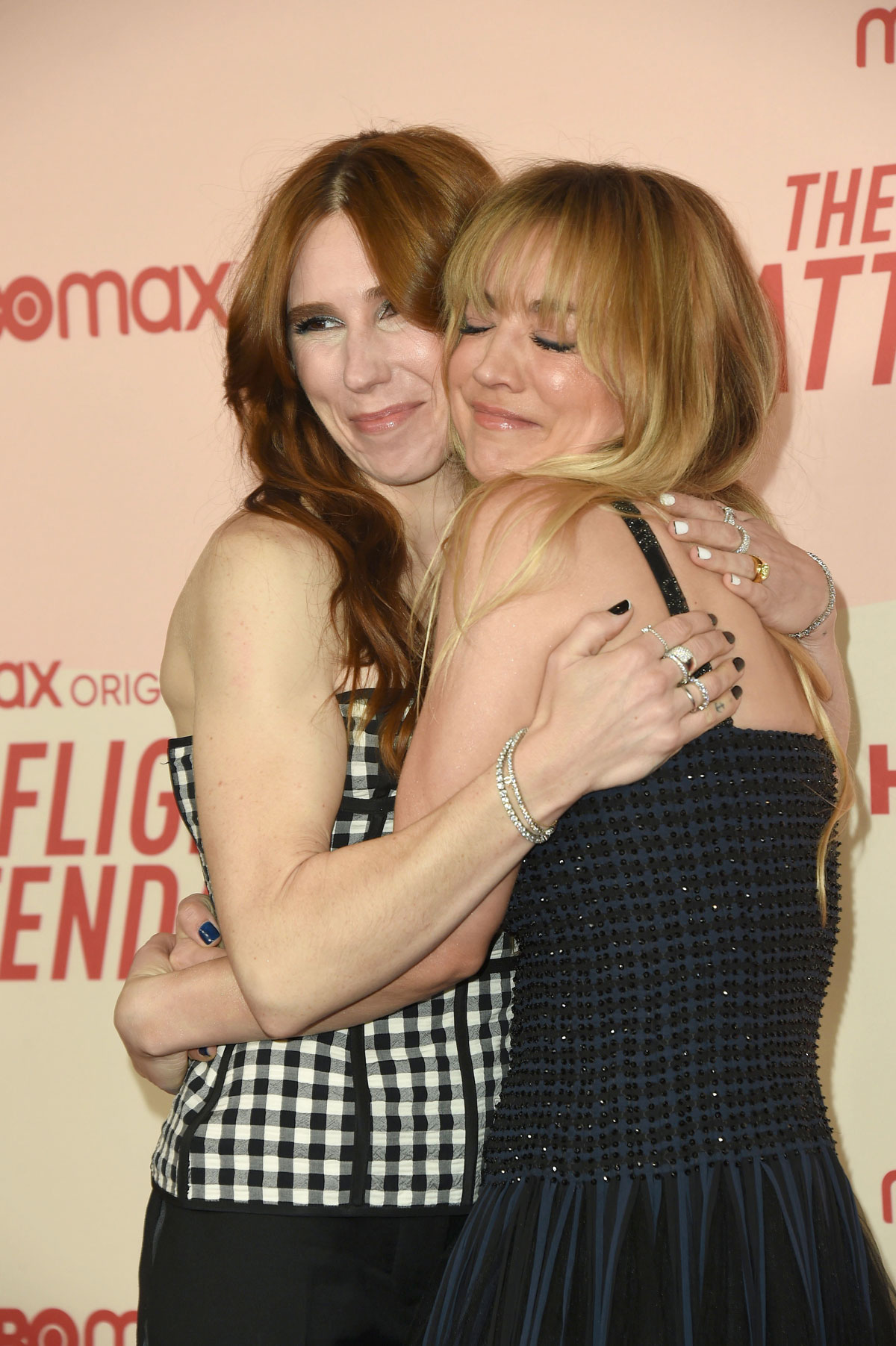 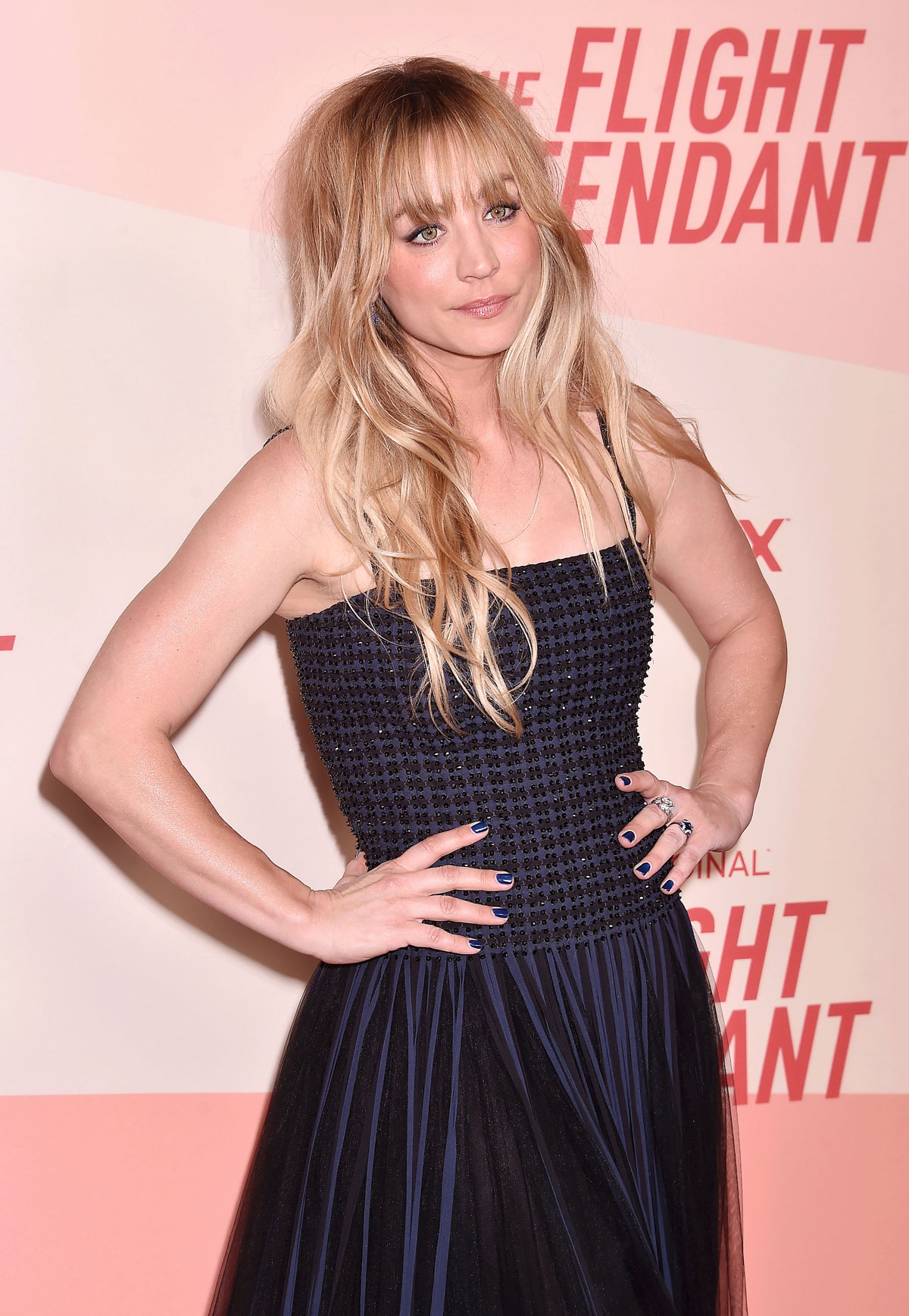