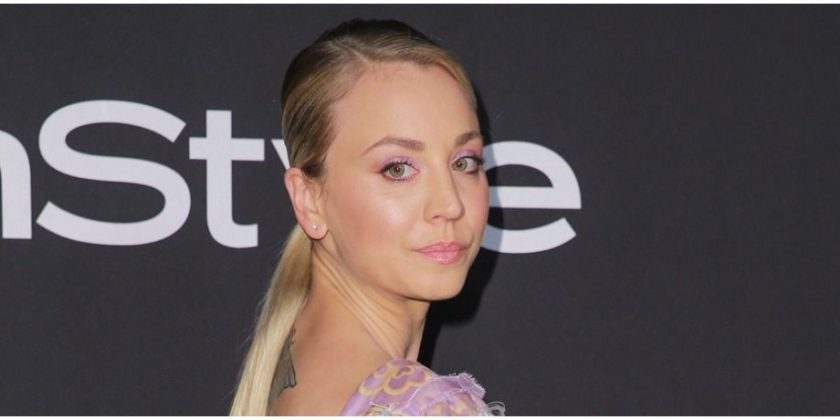 Kaley Cuoco is not happy about some of her fans’ recent comments on her latest Instagram post.

According to a Friday, December 21, report by People Magazine, Kaley Cuoco recently posted a sweet photo of herself and her husband, Karl Cook, as they celebrated a late honeymoon together in Lugano.

In the photo, both Kaley and Karl are seen standing in front of one another and leaning forward for a sweet kiss. The Big Bang Theory star’s dress then falls down, and some fans believe that the loose fitting garment meant that she was expecting a baby.

“Are you hiding a baby bump?!?!” one fan wrote in the comment section.

However, fans speculating about a possible pregnancy seemed to send the actress over the edge, and she called out the fans for being rude enough to broach the topic online, when they likely wouldn’t ask her in person.

“I’m so sorry I bent over in a way to where my dress billowed in the wind and made you think this. Question. Would you walk up to me and ask this straight to my face?” Cuoco stated in a post shared to her Instagram story.

Of course this isn’t the first time that Kaley Cuoco has fought back against “trolls,” who had previously commented on a photograph of the Big Bang Theory star and her sister, and claimed that the actress looked pregnant.

Kaley went on to say that she was not pregnant, and that it was ridiculous that fans would ask her that online, when they likely wouldn’t say it to her face in the event of a meeting.

“Seriously, shut up,” she added talking about the online commenters.

As previously reported by the Inquisitr, Kaley Cuoco will soon have more time on her hands as her hit series, The Big Bang Theory, is currently in its final season. The show will say a final goodbye in 2019 after 12 seasons.

Upon the announcement that the show had officially been canceled, Cuoco admitted that she was heartbroken to be leaving the show behind her.

“This ride has been a dream come true and as life changing as it gets. No matter when it was going to end, my heart would have always been broken in two. Drowning in tears, we promise to bring you the best season yet,” Kaley told fans via social media earlier this year.

Fans can keep up with Kaley Cuoco’s life by following her on Instagram.