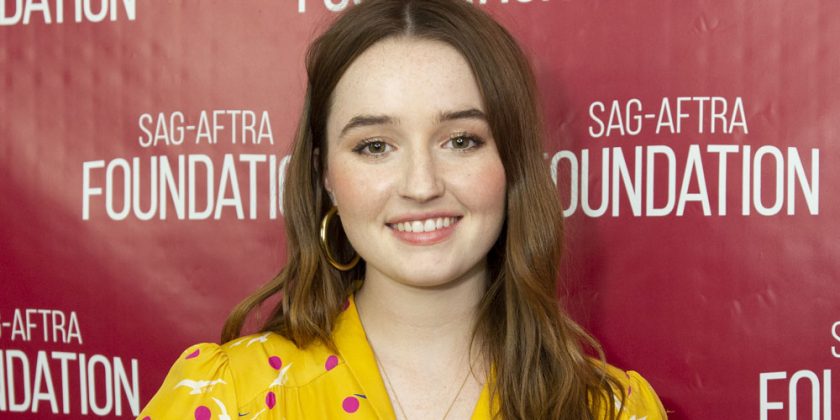 Kaitlyn Dever rocks some oversized glasses while participating in a panel during the SAG-AFTRA Foundation Conversations event for Booksmart on Wednesday (September 18) in Los Angeles.

The 22-year-old actress chatted about her recent movie, which also starred Beanie Feldstein.

PHOTOS: Check out the latest pics of Kaitlyn Dever

In another interview, Kaitlyn opened up about her newest project, Netflix’s Unbelievable.

She added, “Talking about this subject matter is definitely important. I didn’t know about Marie’s story beforehand, and I think that goes for a lot of people. I think a lot of people don’t know about this story, in particular, even though there was a podcast and the article and the This American Life piece. I just immediately knew that I wanted to be a part of it.”