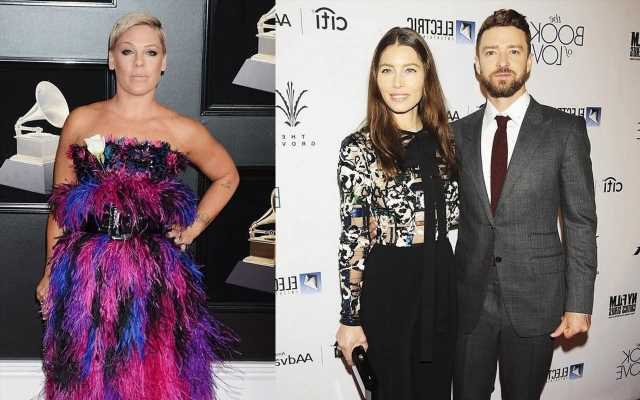 The NYSNC member and his actress wife are offloading one of their houses in Los Angeles while the ‘Get the Party Started’ hitmaker is ready to let go of her Malibu home.

Timberlake bought the Hollywood Hills estate in California for $8.3 million (£6 million) in 2002, at the height of his fame with boy band NSYNC, and now the married couple is hoping to offload the place for $35 million (£26 million).

The Timberlakes’ other homes include a penthouse in New York City’s Tribeca as well as pads in Tennessee and Montana.

Another A-list celebrity Pink has also put her Malibu, California mansion back on the market just three months after buying it.

Website Dirt reports Pink, real name Alecia Moore, paid more than $200,000 (£147,000) over the asking price for the oceanfront home on “one of Malibu’s most sought-after streets.”

It is not clear why the 42-year-old pop star – who is married to motocross star Carey Hart – is selling the beach house so quickly, with the New York Post reporting she has yet to remodel the property.