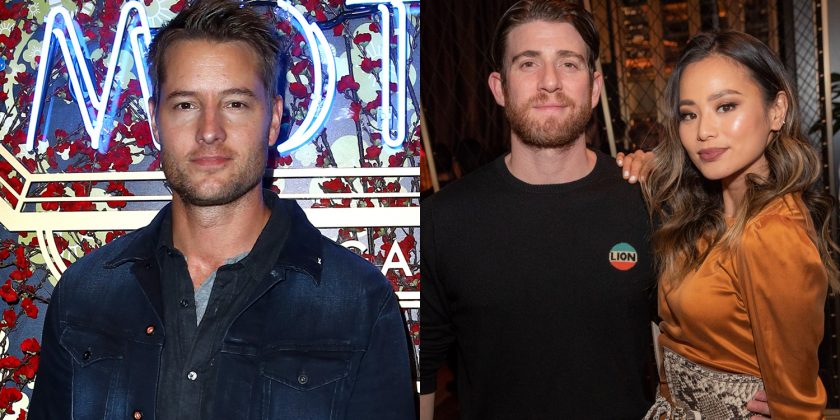 Justin Hartlet hits the red carpet at the Grand Opening of Mott 32 on Friday night (December 28) at The Palazzo at The Venetian Resort in Las Vegas.

The 41-year-old This Is Us actor was joined at the event by Jamie Chung and her husband Bryan Greenberg as they attended the opening.

Mott 32 is one of Hong Kong’s most award-winning restaurants, which has now officially opened its first U.S. location.

Mott 32 will open to the public tomorrow (December 30), and will offer a special prix-fixe menu on New Year’s Eve for $168 per person.

FYI: Jamie‘s dress and belt are both by Zimmermann.

20+ pictures inside of the stars at the opening…