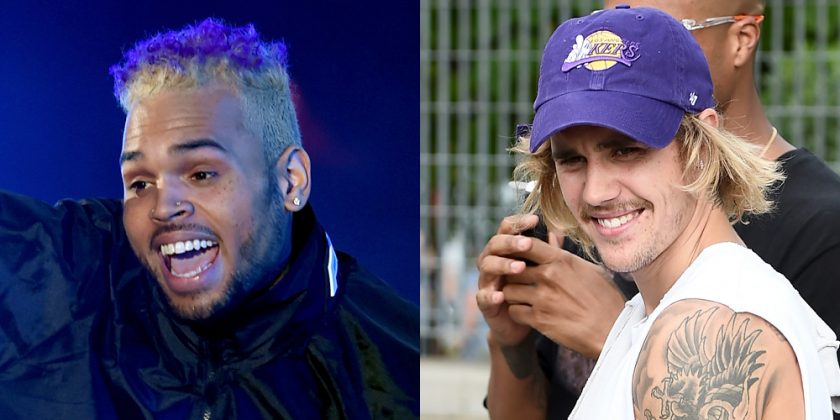 Chris Brown was accused of rape and detained by police in Paris, France this week and now, Justin Bieber is showing his support for the entertainer.

If you don’t know, the 29-year-old rapper denied the allegation and was released by the police and is free to leave the country.

Justin‘s comment read, “No one can touch you ur the GOAT,” using the famous acronym which means “Greatest Of All Time.”

Nick Cannon, Austin Mahone, and others supported Chris in the comments as well.