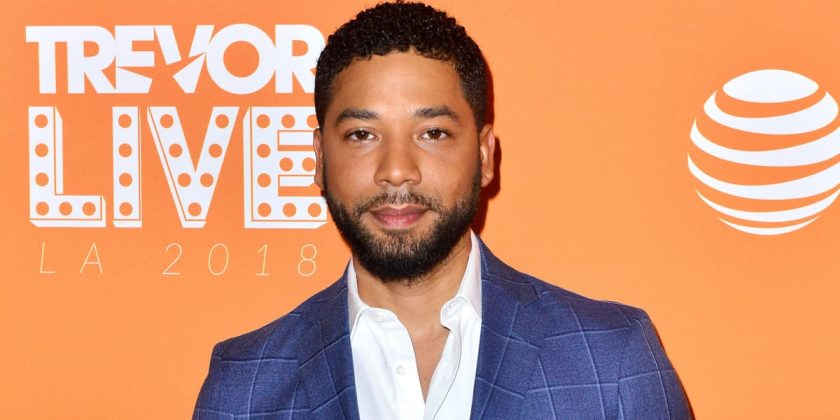 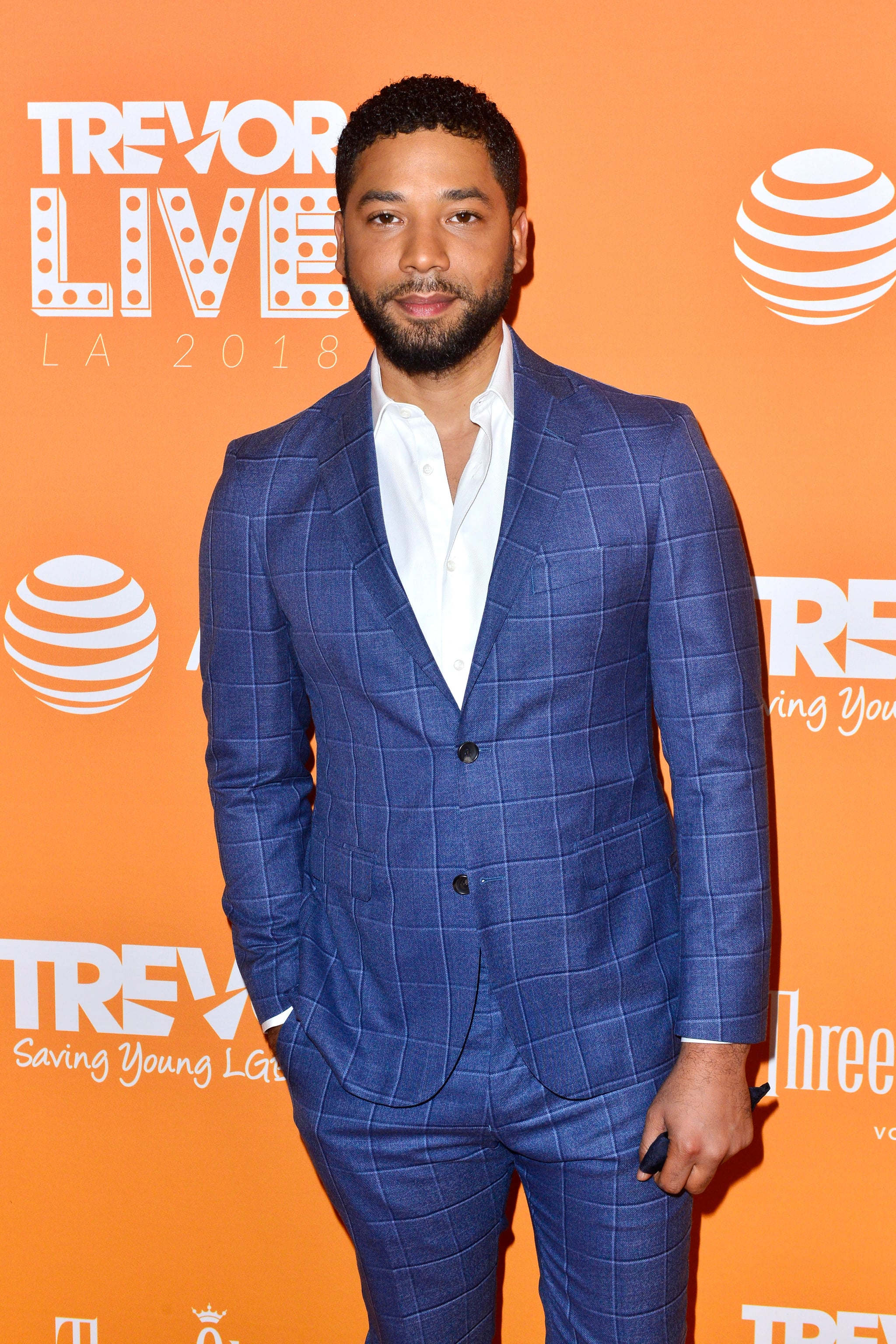 Jussie Smollett has broken his silence. After being brutally attacked outside of an apartment in Chicago on Tuesday in what’s widely believed to be a hate crime, the 36-year-old actor wants everyone to know he’s “OK.” In a statement released exclusively to Essence, Jussie addressed his fans and thanked them for the support over the last few days. “Let me start by saying that I’m OK,” he said. “My body is strong but my soul is stronger. More importantly I want to say thank you. The outpouring of love and support from my village has meant more than I will ever be able to truly put into words.”

He continued, “I am working with authorities and have been 100% factual and consistent on every level. Despite my frustrations and deep concern with certain inaccuracies and misrepresentations that have been spread, I still believe that justice will be served.”

On Tuesday, Jussie was hospitalized after two suspects yelled racial and homophobic slurs at him, punched him, poured an unknown chemical substance on him, and wrapped a rope around his neck. Tons of celebrities voiced their support for Jussie on social media, his Empire family spoke out, and even the Smollett family released a statement. Now, Jussie’s personal statement is heard loud and clear: “Justice will be served.”

“As my family stated, these types of cowardly attacks are happening to my sisters, brothers, and non-gender conforming siblings daily,” he said. “I am not and should not be looked upon as an isolated incident. We will talk soon and I will address all details of this horrific incident, but I need a moment to process. Most importantly, during times of trauma, grief, and pain, there is still a responsibility to lead with love. It’s all I know. And that can’t be kicked out of me.”