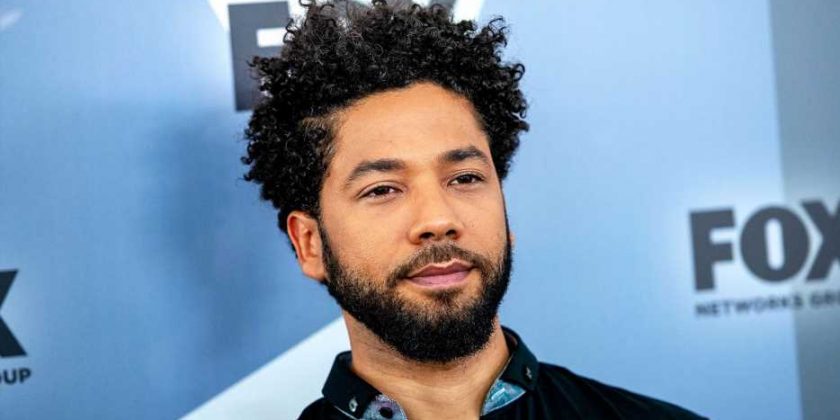 In the months since Jussie Smollett told Chicago police that he was the victim of a homophobic and racist attack, there has been one shocking development after another. Investigators continued to search for the perpetrators of what was initially described as a “possible hate crime” before ultimately accusing the 36-year-old of staging his own assault.

The Empire star reported that he was attacked in the early hours of January 29. Days later, he spoke out for the first time since the incident, stating that he was “working with authorities and [has] been 100 percent factual and consistent on every level.” He also returned to work, performing a concert in West Hollywood before returning to the set of his Fox musical drama.

Smollett appeared on Good Morning America on February 14 for his first interview about the alleged attack. He became emotional at one point, saying that he was “forever changed” and felt “pissed off” by both the incident itself and the skepticism swirling on social media.

A major development in the case came on February 15 when police arrested two possible suspects, but they were released soon after without charges. Multiple reports later surfaced accusing the actor of staging the attack, which he repeatedly and vehemently denied. However, on February 20, he was charged with felony disorderly conduct for making a false police report. The next morning, he was arrested. He was subsequently charged with 16 felony counts.

In another shocking reversal, Smollett’s attorneys announced on March 26 that Cook County prosecutors dropped all charges against him “and his record has been wiped clean.”

Scroll down for a comprehensive timeline to stay up-to-date on everything we know about the story so far.